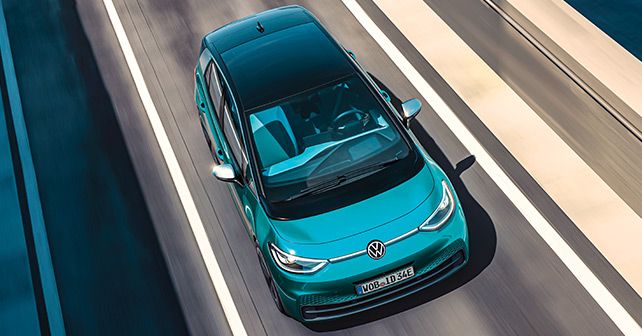 At the recently concluded Frankfurt Motor Show, we got a look of the first all-electric production car from Volkswagen – the ID.3. Here’s why we think the ID.3 could mainstream electric cars.

The discussion about the relevance of electric cars in today’s market is a rather polarising one. With climate change becoming a matter of global discourse, the push towards electric vehicles by governments and regulators is gaining impetus with each passing minute. Sure, there are a few challenges to the mass adoption of electric vehicles, but I’ll come to that later.

Going by the performance claims of the ID.3, to give credit where it’s due, Volkswagen appears to have done a lot to further the cause of electrification in a fairly short time. After investing a significant amount of money into the R&D of electric vehicles, VW is now offering a practical, medium-size hatchback that has enough range to meet most customer needs. 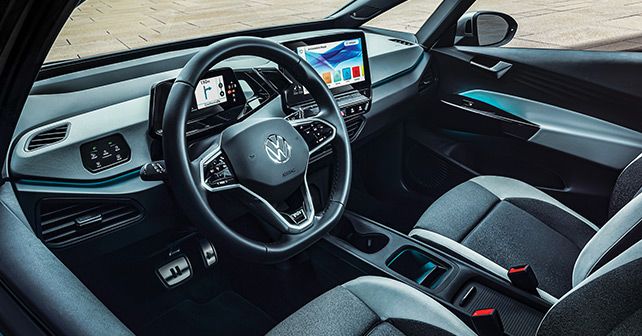 What’s even more impressive, though, is that Volkswagen has already announced that the ID.3’s prices will start at under 30,000 Euros, which means that, with additional government subsidies and other concessions, the ID.3 makes a serious case for itself in many European countries.

The design of the ID.3 is a significant departure from the norm for the usually conservative German manufacturer. From the logo – which has gone back to a flatter 2D form – to the way its interior is laid out and even the material choices, everything has been meticulously designed.

Just push Play
Interesting touches abound to make the design of the ID.3 even more interesting, such as the play button on the accelerator pedal and a pause button on the brake pedal. All these details give it an air of style, which is sure to appeal to millennials.

The stalk-mounted gearshift, highly-responsive touchscreens inside the cabin, and special emphasis on connectivity clearly exhibit that VW is trying its best to target a much younger audience than its current customer base in Europe. Additionally, the ID.3, VW claims, is also going to be the first CO2 neutral electric car in the world, contributing further to protecting our climate. 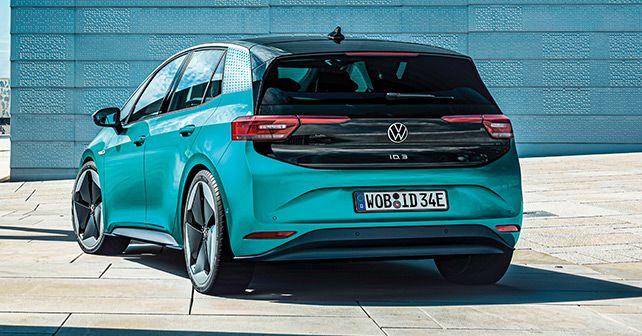 Of course, electric vehicles are not without a few challenges, which the ID.3 is not immune to. First, of course, is the slow pace of development of a charging infrastructure – it’s simply not growing fast enough to make electric cars a viable option outside urban areas. To make EVs mainstream, this is something that needs to be tackled.

And second, customers are still sceptical about electric vehicles – other than in a few pockets, like California. But, with affordable prices, usable range, and backed by VW’s tremendous investment in R&D and infrastructure, the ID.3 has the potential to make EVs popular in the mainstream.

Sometime soon, we’ll give you a first-hand account of what it feels like from behind the wheel – so stay tuned.