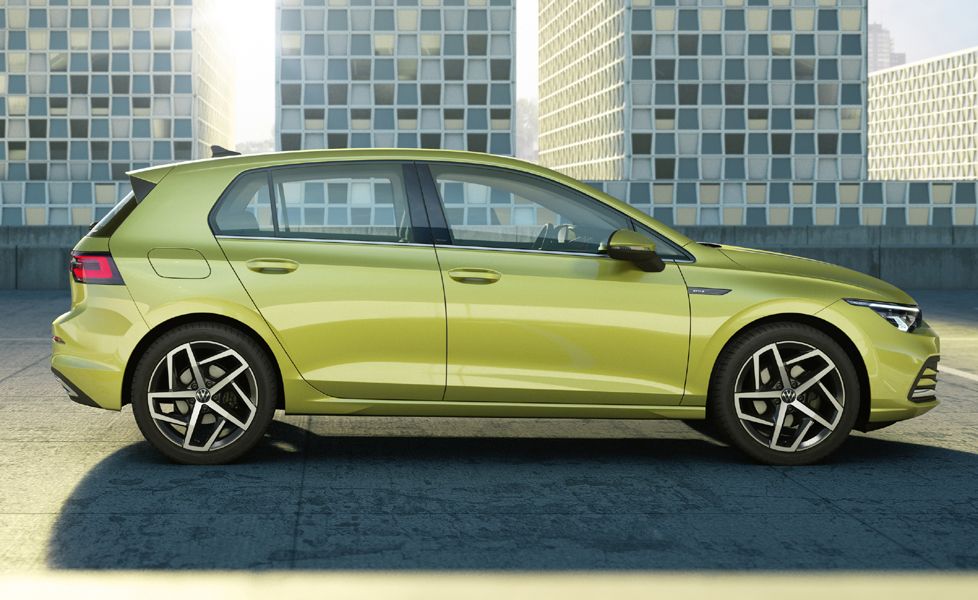 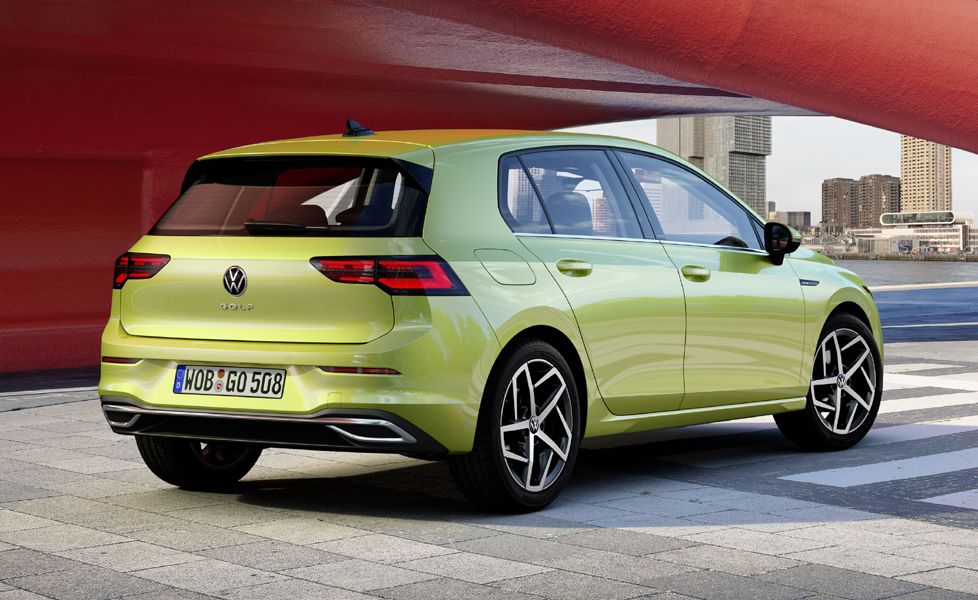 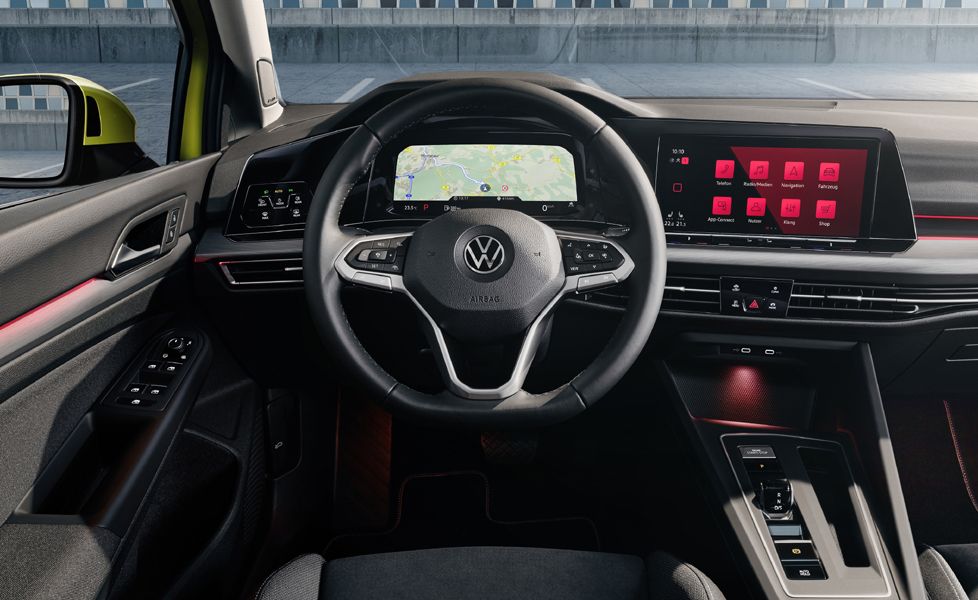 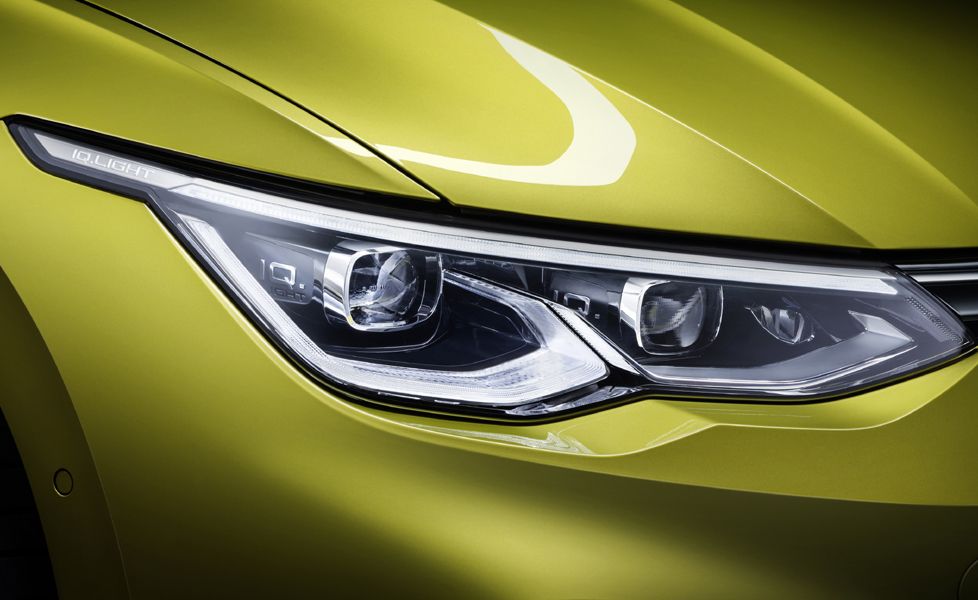 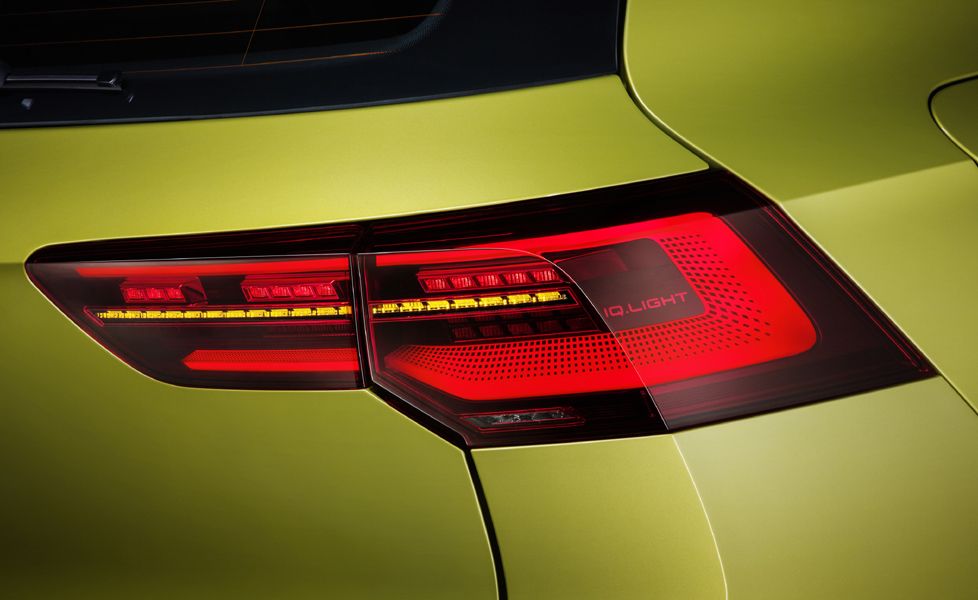 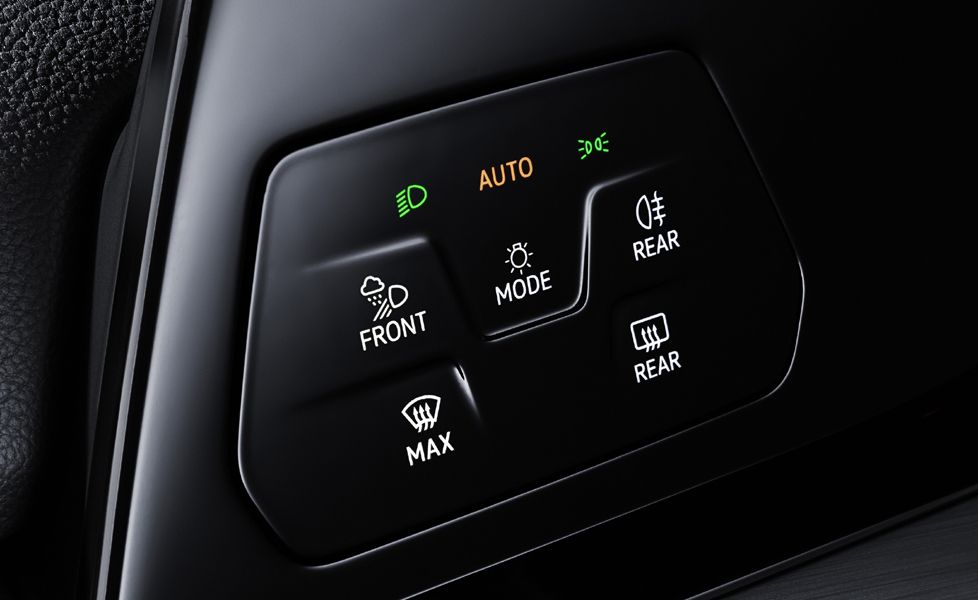 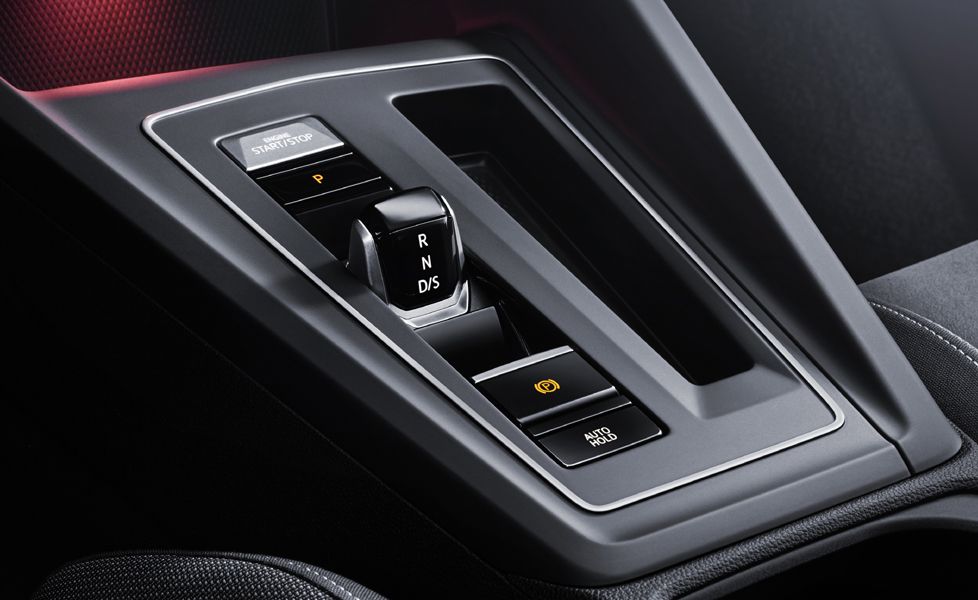 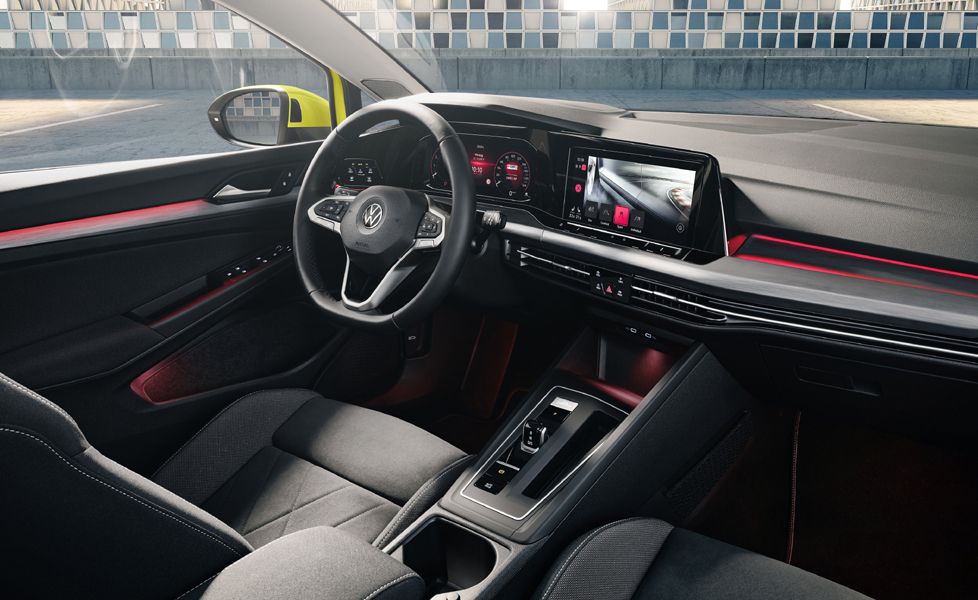 The 2020 Golf looks sharper than before and gets a long list of powertrain options –from hybrids to conventional diesel & petrol variants.

Volkswagen has pulled the covers off the all-new 2020 Golf, the 8th-generation of one of the most popular and revered hatchbacks of all time. As expected, the new Golf is loaded to the gills with all kinds of drive assist and connected tech. Meanwhile, the styling has also been updated significantly. 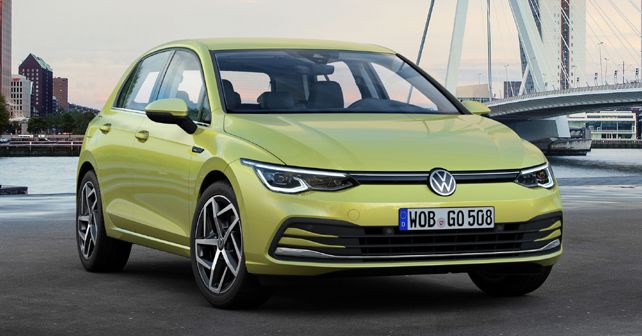 Compared to the outgoing Golf (7th-gen), the new Golf is longer by 26mm and narrower by 10mm. The wheelbase, however, remains near-identical. Noticeable exterior changes include new wheels, completely revised front and rear profiles, new lighting units, reworked badging and, of course, the new two-dimensional Volkswagen logo. The nose seems to have a more prominent downward arch, with the top edge of the LED headlights merging into the grille. The air-dam features a neat triple-slat look with body-coloured fins on either end. At the rear, the 'Golf' lettering is more pronounced and is placed just below the VW badge. The rear bumper has been redesigned as well and houses a bigger exhaust surround. 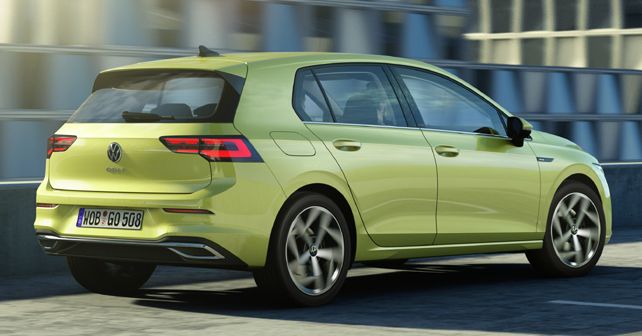 VW offers a plethora of powertrain options for the new Golf to choose from. The new Golf will be available with five hybrid options (three 48V mild-hybrid eTSI versions & two plug-in hybrids), two petrol engines (1.0-litre TSI & 1.5-litre TFSI, with the latter being available in two states of tune), and a 2.0-litre TDI diesel that is again offered in two states of tune. The 48V eTSI hybrid versions will offer power outputs of 109bhp, 129bhp, & 148bhp. The two plug-in hybrids, on the other hand, feature a 13 kWh Li-ion battery pack that is capable of offering an electric driving range of up to 60km. The efficiency version will have a power output of 201bhp, and the sportier GTE version will pump out 241bhp. 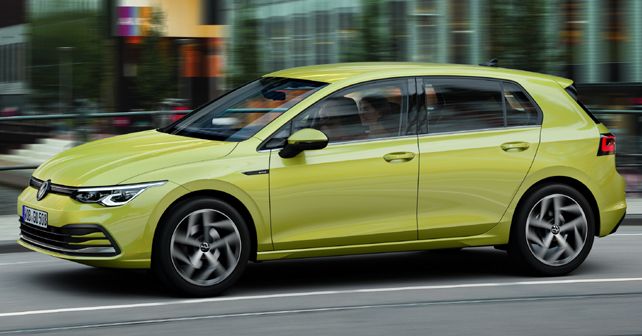 Inside, the eighth-gen Golf gets a 10.25-inch digital instrument cluster and an 8.25-inch infotainment system display as standard. Both screens sit together in a single front console. The centre console, in case of automatic variants, gets a new shift-by-wire gear lever. The new Golf is also the first VW model to get the brand's Car2X communication module as standard fitment. Together with the Travel Assist tech, the system can manage the car's steering, braking, and acceleration on highways at speeds of up to 210km/h.

The new Golf will make its commercial debut in December 2019.