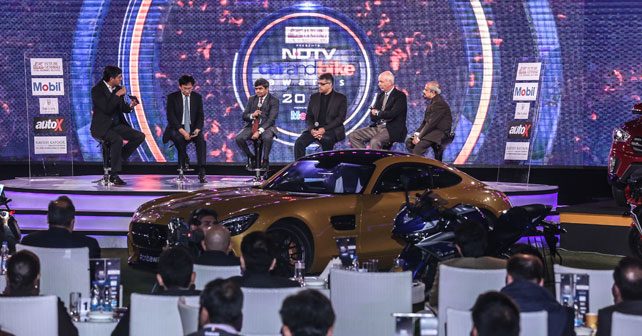 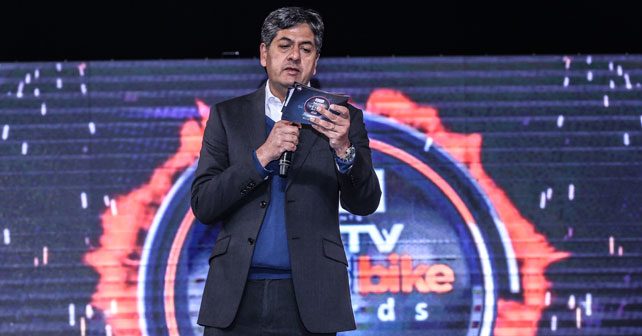 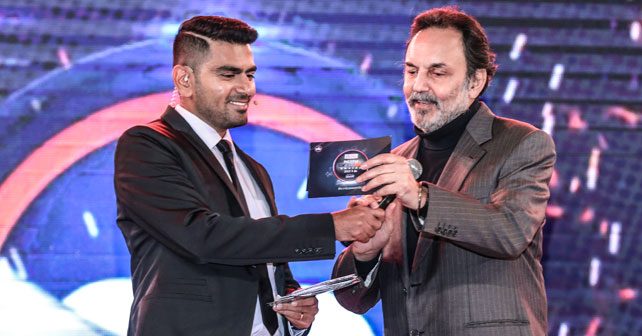 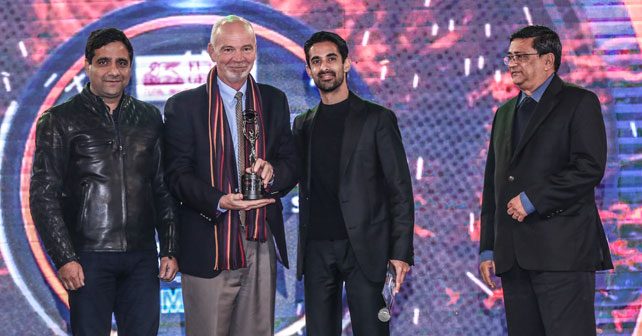 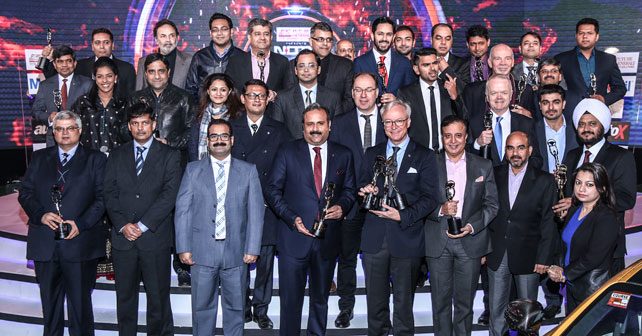 In their 11th edition, the NDTV CNB Awards threw up a few surprise winners, as well as some expected ones. We take a look at what products the jury found to be worthy winners.

In the Indian automotive industry, as the year draws to a close, it’s time for awards season. After a year of hard work by manufacturers, this is the time when eminent jurors sit down together to evaluate the most significant products launched during the year and decide which of these products deserve to be recognized for standing apart from the crowd. Of course, it’s the ultimate ‘Car of the Year’ and ‘Two Wheeler of the Year’ laurels that all the manufacturers vie for.

This year, the competition was stiffer than ever, with strong products such as the Hyundai Creta, Maruti-Suzuki Baleno and Renault Kwid headlining the scene. So, it came as no surprise that the biggest winner of the night was the Renault Kwid, which picked up no less than three awards – including the prestigious ‘Car of the Year’ and ‘Viewers Choice of the Year’ trophies, and the Renault brand struck gold with a total of seven awards across various categories. The Hyundai Creta, on the other hand, picked up the ‘Compact SUV of the Year’ honours, the Baleno won ‘Premium Hatchback of the Year,’ while the ‘Luxury SUV of the Year’ was bagged by the much-acclaimed Volvo XC90. Maruti-Suzuki also took home the trophy for ‘Manufacturer of the Year.’

On the two-wheeler front, the competition was equally stiff with a range of capable products having made their debut this year. But, ultimately, after much deliberation, the ‘Two Wheeler of the Year’ award went to the Bajaj Pulsar RS 200. Other winners of the two-wheelers categories included the much-acclaimed Yamaha YZF-R3, Triumph Tiger and the Honda Unicorn 160, while the ‘Scooter of the Year’ award was bagged by the Hero Maestro Edge.

With the competition getting stiffer with each passing year, as every manufacturer tries to upstage the competition, it’s creating a win-win situation where the real winners are the Indian consumers – as they’re are spoilt with choice with far more capable products than ever before. 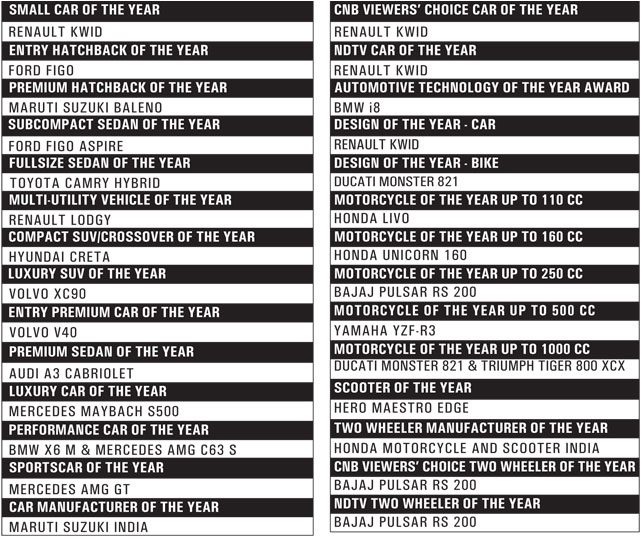 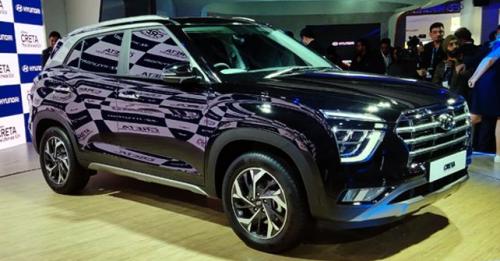 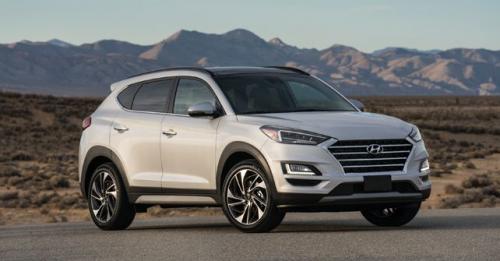