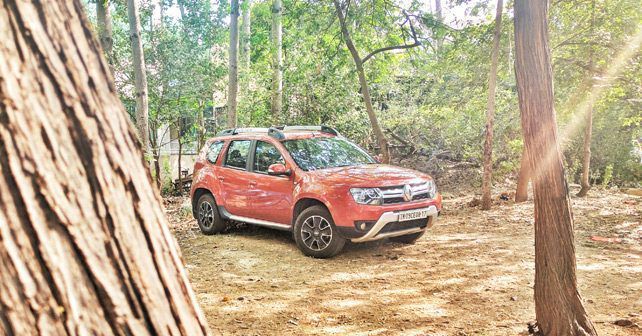 The summer this year has been, for the lack of a better word, brutal. North India has seen record high temperatures and Delhi has been more or less felt more like an oven than a city. So, with the thermometer running upwards of 45-degrees for the whole month, it’s been an absolute blessing that I’ve been driving around in the Duster. The automatic climate control system introduced in the Duster when it was facelifted a while ago is very effective and that shows by the performance of the air conditioning system. Despite a significantly large glasshouse, the cabin temperature reduces drastically when on the move and quickly transforms the cabin from a searing hot oven to a relaxed ambience.

Sure, the blower on the Duster could be a bit more silent, but fact of the matter is that even in the middle of the afternoon, when heat is at its peak, the cabin cools down effectively within a few minutes of driving and that is massively comforting. What also helps significantly are the cloth seats on the automatic version of the car, which means that despite extreme temperatures, your back doesn’t feel like it’s been through a hot shower every time you drive. 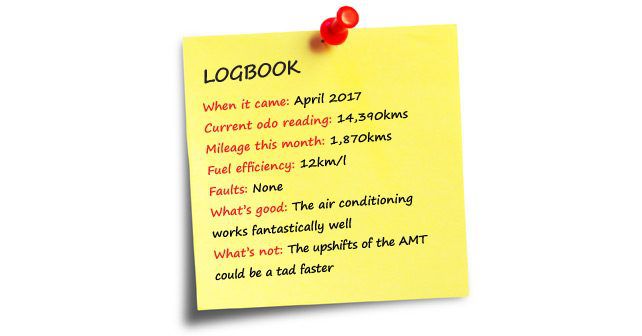 Other than the air conditioning, the Duster has been working flawlessly as a daily driver in both urban and highway use. I did manage to take it on an 800-kilometre journey to the hills last month and with its superb high-speed stability and fantastically tuned suspension, the Duster didn’t miss a beat throughout. What also helps is the large boot, which meant that all my biking buddies who I was accompanying dumped their luggage in the Duster and it swallowed it all with room to spare. However, if there is a gripe in the Duster, it is the speed with which the AMT system upshifts, which, especially when you’re accelerating hard, can be excruciatingly slow. So, there is one definite improvement that can be made on the Duster with the upshifts being faster than they currently are. Other than that, well, let’s just say that I’m quite enjoying the mobile igloo I’m commuting in these days.