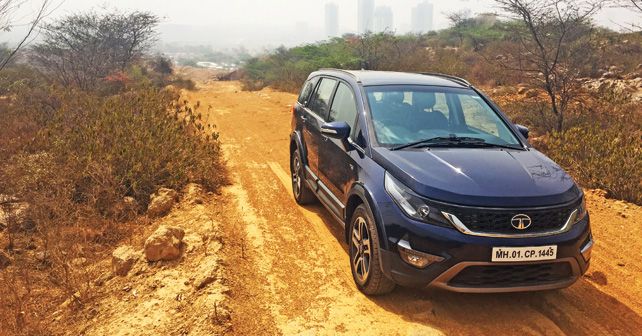 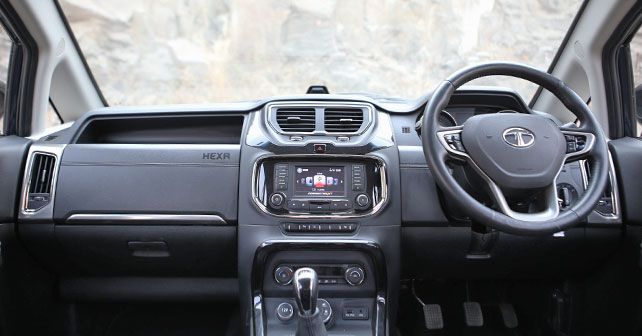 Just about a year ago I did a comparison test between the XUV500 and the Tata Hexa. The purpose behind the test was to determine the ‘best Indian car’ of the time, for these are the flagship models from Mahindra and Tata. The result was victory for the Hexa, for it turned out to be more comfortable, spacious and better equipped. However, at the end of the test I did state that only the test of time would ultimately gauge the extent of its success on the reliability front.

It’s been a year since then, and the sales chart gives us a stable graph for the Tata flagship. On the road you notice quite a few Hexas. Most of them happen to be the top-end AWD XT variant. And if anything, the XTA automatic is even more popular. This tells us that owners of the Hexa seems to like driving them around or enjoy being driven around in them with all the bells and whistles of the top-end models. 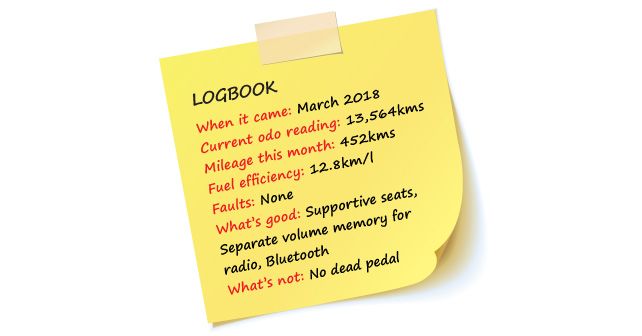 As for me, well my way to work is a 45km journey and around 90 per cent is highway driving. And I am happy to report that our manual AWD Hexa does well on the highway with a very planted stance. Engine noise is well insulated at lower revs and you can cruise around all day long in sixth gear. If I have a complaint though, it’s that the gearbox feels rather vague in operation, but at least it’s light.

Coming back to the reliability front of things, this particular car has done over 13,500km and doesn’t have a squeak or a rattle yet. It’s in 100 per cent perfect mechanical condition. So, things are looking good so far.

With my mind at peace, I have been paying more attention to the little things in the Hexa. I really like the fact the stereo retains different memory for volume from different sources such as radio and Bluetooth music. I also like that even after you pull the key out of the ignition you can still fold the electric ORVMs at the touch of a button. And even after 60 seconds of the ignition being turned off, the power windows still work. I also especially love the lumbar adjustment for both front and second row seats. Yes, the Hexa XT comes with manual lumbar adjust! Little things go a long way.

In conclusion, I’d have to say that the Hexa has constantly proved its mettle since it hit the market. A friend of mine claims the supremacy of the Hexa XTA over the Innova Crysta automatic. Well, its praise can’t go higher than that.