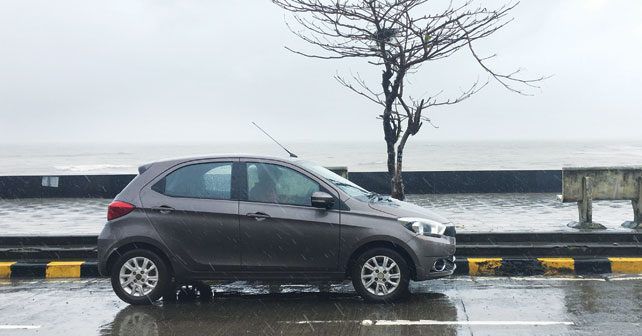 In my last report of our long-term Tata Tiago diesel I mentioned that the engine malfunction and the engine check light started appearing on my drive from Pune to Mumbai. After a thorough service and check-up, the car was returned to me and since then it hasn’t thrown any tantrums. During the service, the Diagnostic Trouble Codes (DTC) was cleared, which took care of the engine malfunction lights and suspension retorquing addressed the issue of noisy ride over potholes. With 18,000 kilometres now on the odo, the brakes were starting to feel soft. A change of brake pads has resulted in improved bite and better stopping power. Aside from DTC, which was an unexpected problem, Tata has been proactive in terms of service. 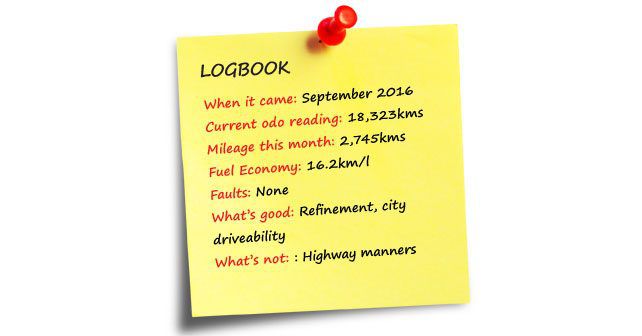 Once the car came back to me, my routine trips to Pune continued. The more I drive the Tiago, its refinement – despite being a three-pot motor – simply amazes me. Yes, at idling there is a bit of noise that seeps into the cabin but it isn’t really bothersome. I’m also impressed with the Eco mode. In my tests, I have observed an increase of nearly 2kmpl just by switching to the Eco mode. A good ride, small dimensions and fuel efficiency make it an impressive city car, but on the highway, it does demand a bit more punch and a precise steering wheel. But considering more than 70 per cent of my driving is in the city off late, my liking for the Tiago has genuinely increased.