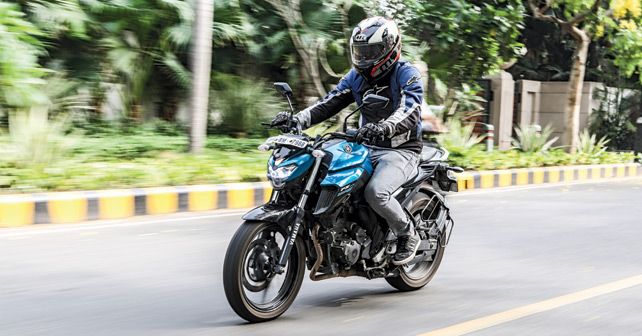 Our long-term Yamaha FZ25 didn’t see much action last month, as it was mostly parked in office. However, I did manage to take it out for a ride or two. Now, the first thing that I noticed was that the switchgear plastic, as well as the paint on the handlebars, had started to fade for some reason, which was quite surprising. Other than that, there were a few mechanical issues as well. For instance, the gearshifts are rather notchy, the front brake feels spongy and, although the engine is still smooth and refined, the bike has now more vibrations at higher revs. But since the bike has performed really well as a daily commuter in last four months, it could simply mean that all these issues with the bike may very well be a cry for a good service. So, we can only tell you more about these problems – whether they remain or disappear – once it’s back from the service. 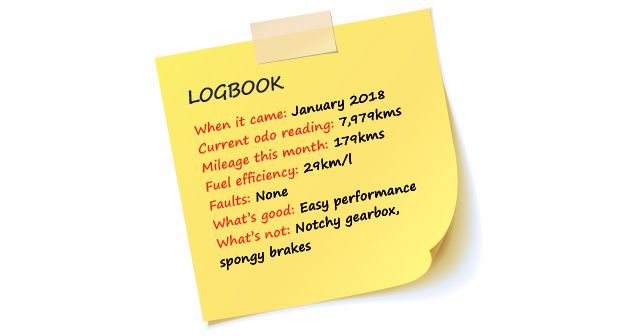 Coming to the good bits now, I was really surprised by how well it performs even with the pillion onboard – the acceleration doesn’t take a hit at all, and I tested this with Jared, who weighs at around 120kg. I’ve said it time and again, and I say it once more, that the ride and handling of the Yamaha FZ25 is perfect for city commuting. It offers the kind of comfort that you’d expect from a city commuter like this, and some more. The indicator switch, which wasn’t working last month, has, quite surprisingly, fixed itself automatically. All in all, there’s not much to complain about this motorcycle, and whatever there is can, hopefully, be fixed by a quick visit to the service station.