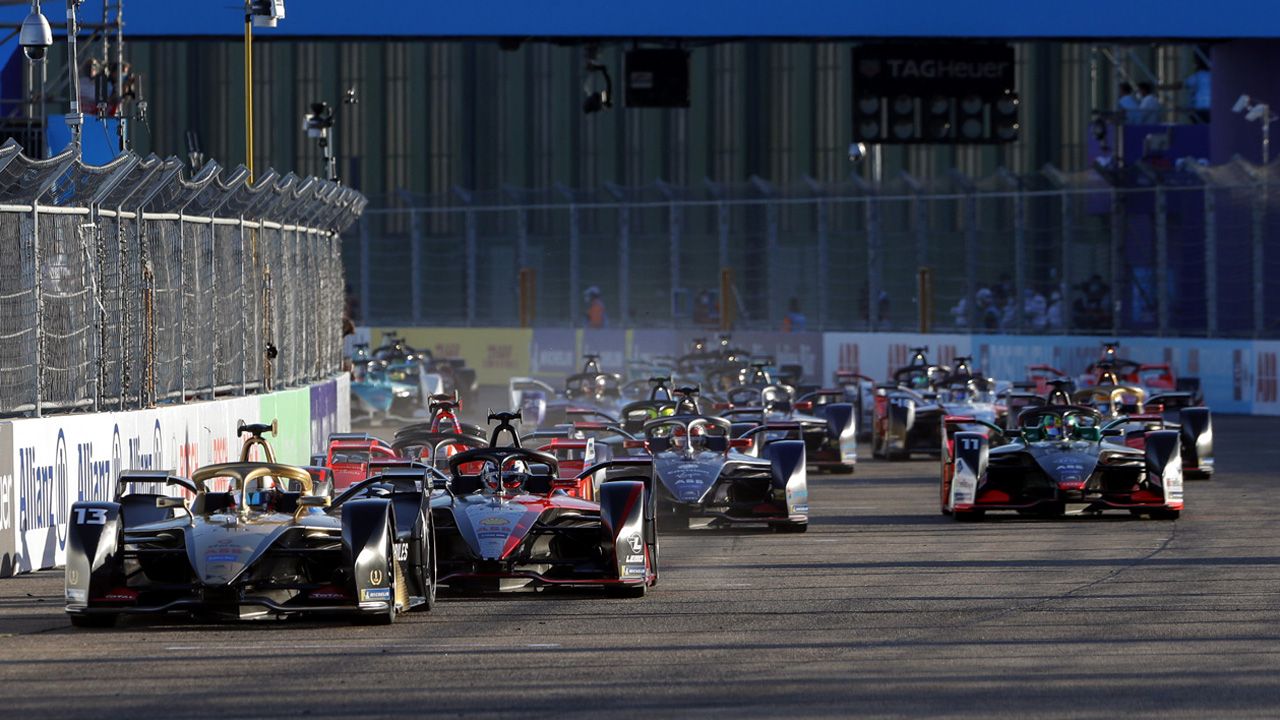 With more than double the points over his nearest competitor, DS Techeetah's Antonio Felix Da Costa has cemented his place on top of the leaderboard with back-to-back wins in Berlin.

DS Techeetah driver Antonio Felix Da Costa is enjoying what can only be described as a 'dream run' in the 2019/20 ABB FIA Formula E championship as the Portuguese racer secured yet another dominant victory in Round 7 (R7) of the 2020 Berlin ePrix (+25 points). This time on the podium, Da Costa was joined by Nissan e.dams driver Sebastien Buemi, who crossed the line right behind him, and Audi Sport driver Lucas Di Grassi (2019 Berlin ePrix winner). 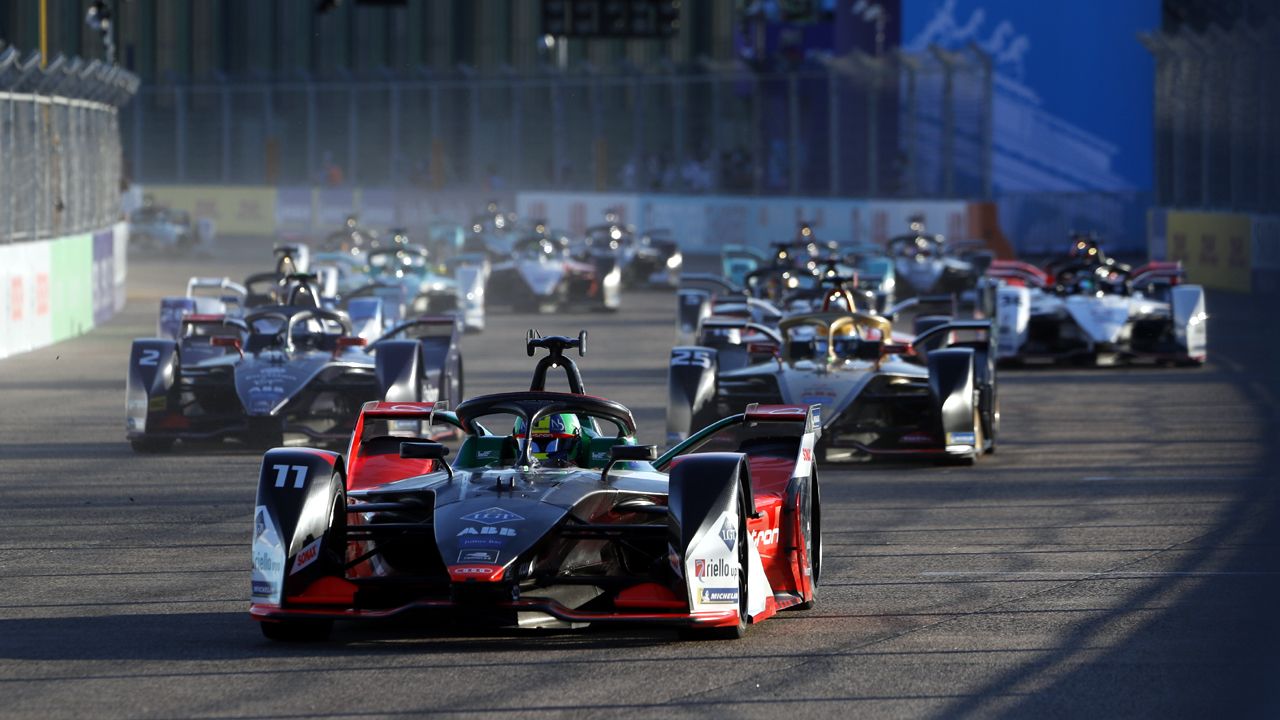 With the reverse-track layout in effect for R7, Da Costa once again led the race from start to finish and claimed a solid win, while justifying to the critics that his previous win wasn't a fluke. The Portuguese racer has found an effective technique of maintaining his position while moving away from the racing line to activate the Attack Mode.

While two late Attack Mode charges from Da Costa sealed his win, Buemi, who kept following Da Costa in second, wasn't too lucky as his first Attack Mode activation was neutralised by a Full-Course Yellow (FCY), brought out to collect some debris from the track. 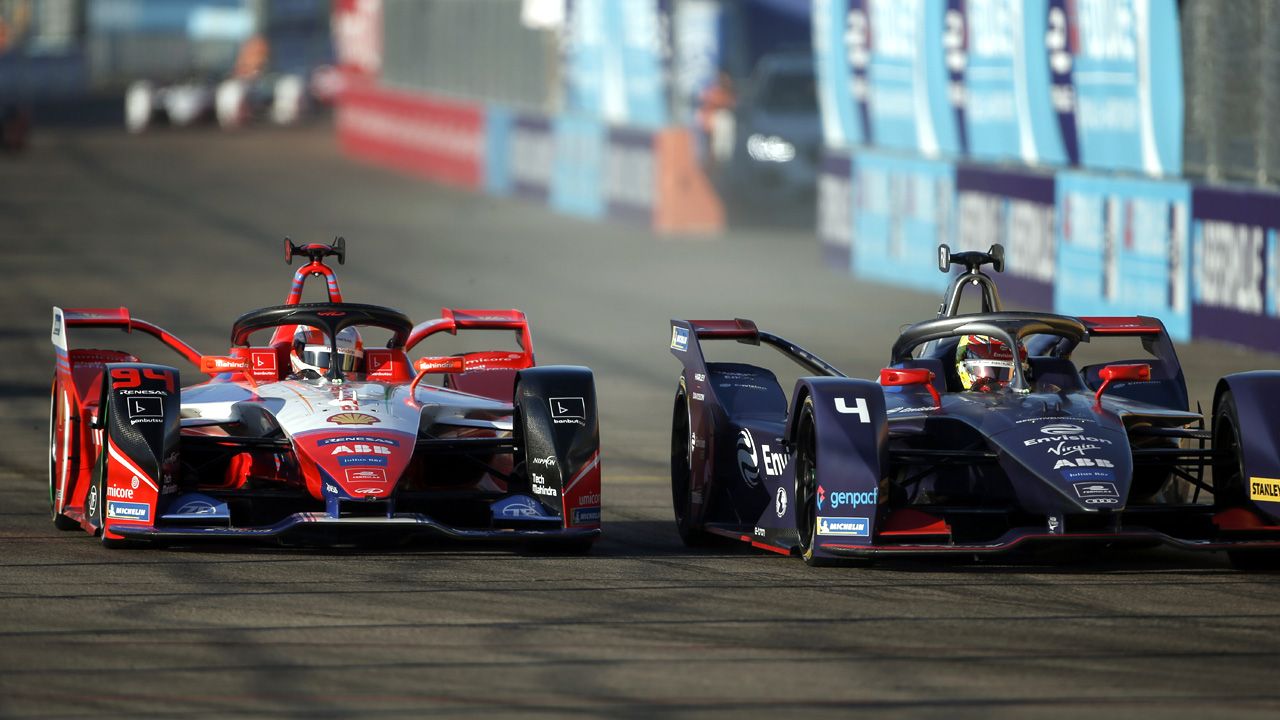 As for the other front runners, Mahindra's Alex Lynn struggled for pace and therefore, his advantageous third-place start was converted into an 11th-place finish, just outside the points. His teammate, Jerome d'Ambrosio, meanwhile, was disqualified after the race for exceeding the usable energy limit. Mercedes-Benz EQ driver Nyck de Vries was looking quite strong during the race, however, a mechanical failure in the final stages of the race forced him to retire. He's also under investigation for creating a dangerous scenario as he got out of his car to push it off the track.

All this meant that Audi's Lucas Di Grassi and Envision Virgin's Robin Frijns could cross the finish line in P3 & P4, respectively. Mercedes' other driver, Stoffel Vandoorne, gave the team some hope as he crossed the finish line in P5, earning the team & himself some valuable points. Vandoorne also clocked the fastest lap, giving him a bonus point (10+1).

After R7 of the Berlin ePrix, Da Costa is well ahead of the rest with 125 points. Behind him, Di Grassi & Vandoorne are tied for second place with 57 points each. Panasonic Jaguar Racing's Mitch Evans, despite scoring no points in Berlin yet, is in third place with 56 points.