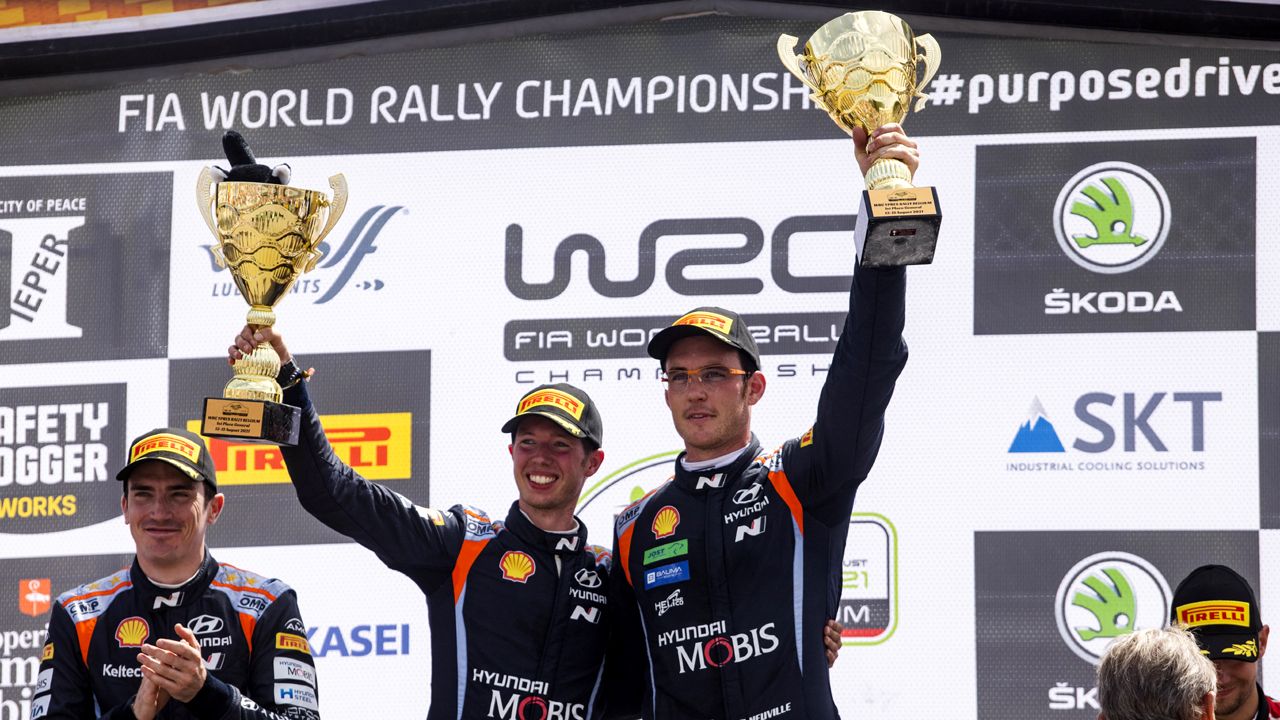 Thierry Neuville rejuvenated his WRC title hopes by securing his first win of the 2021 season on home soil.

After achieving a string of podium finishes throughout the season, Hyundai's Belgian competitor Thierry Neuville finally caught the elusive win he'd been chasing for so long – it was especially emotional for him to do so in front of a huge home crowd! Not only was this Neuville's first win of the season but it was also his co-driver Martijn Wydaeghe's maiden WRC career win. Not to mention Hyundai's previous victory came in Finland, which was five rounds ago! 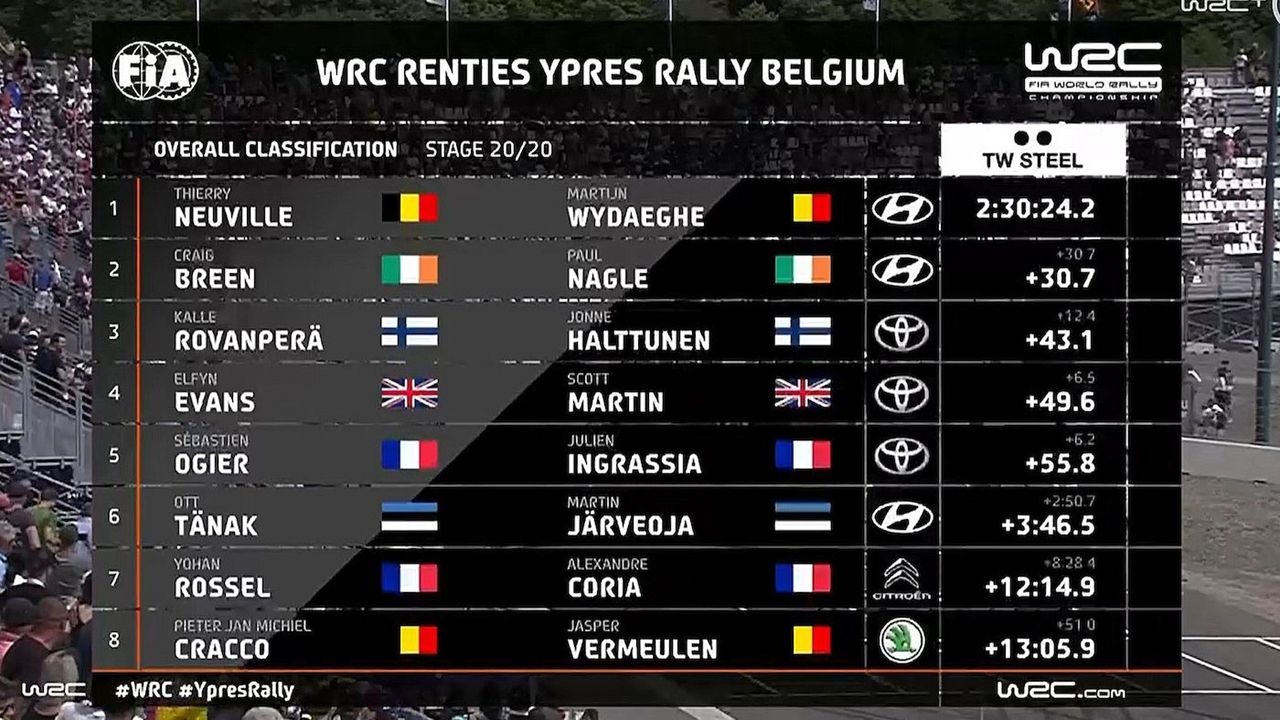 Hyundai's celebrations were further enhanced by Neuville's teammate Craig Breen who brought home a second-place finish – this was Breen's second consecutive second-place finish after achieving the same result previously in Estonia. Behind Breen, Toyota's Kalle Rovanperä secured the final step on the podium after an intra-team battle with teammates Elfyn Evans & Sébastien Ogier. 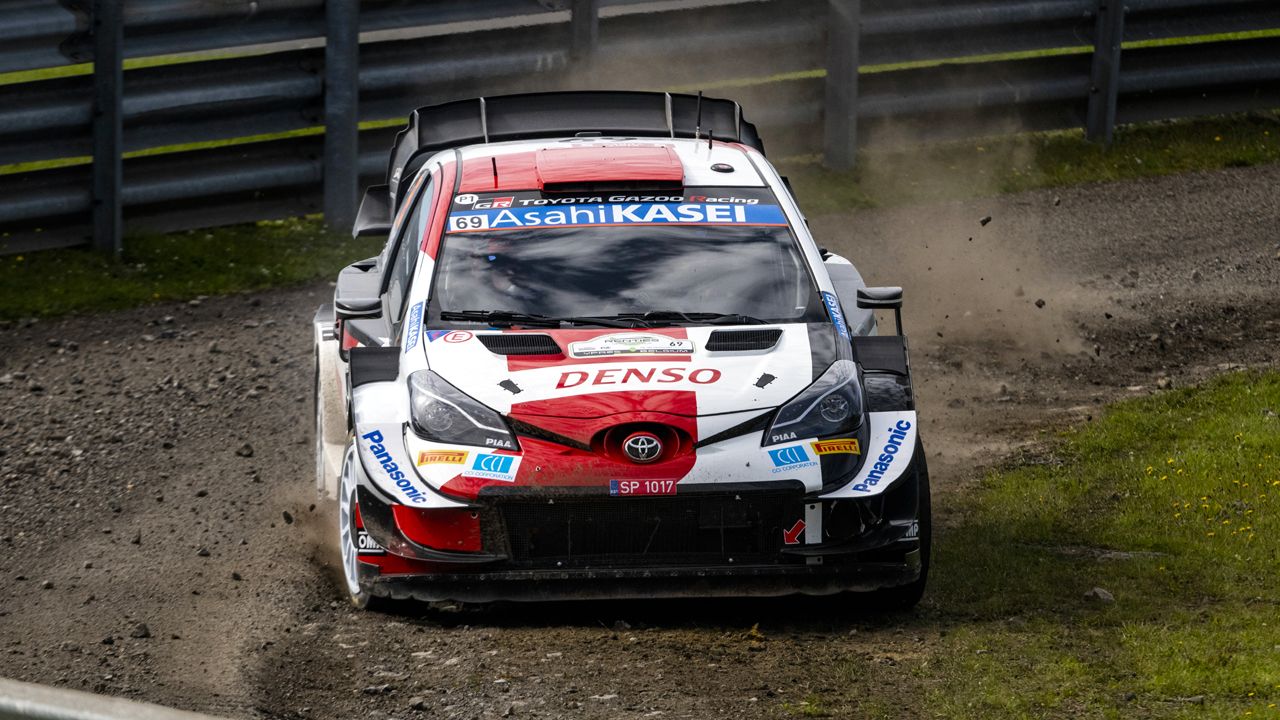 Having led the rally from start to finish, Neuville seemed to have found his groove right from the beginning. The Belgian finished all three days on top of the leaderboard, with Breen right behind him in second place. In the end, though, Neuville crossed the finish line with a comfortable lead of 30.7 seconds over Breen. Meanwhile, the real action had happened behind the Hyundai duo as Rovanperä emerged on top of a close dogfight with his teammates – Evans ultimately finished fourth, followed by championship leader Ogier in fifth. 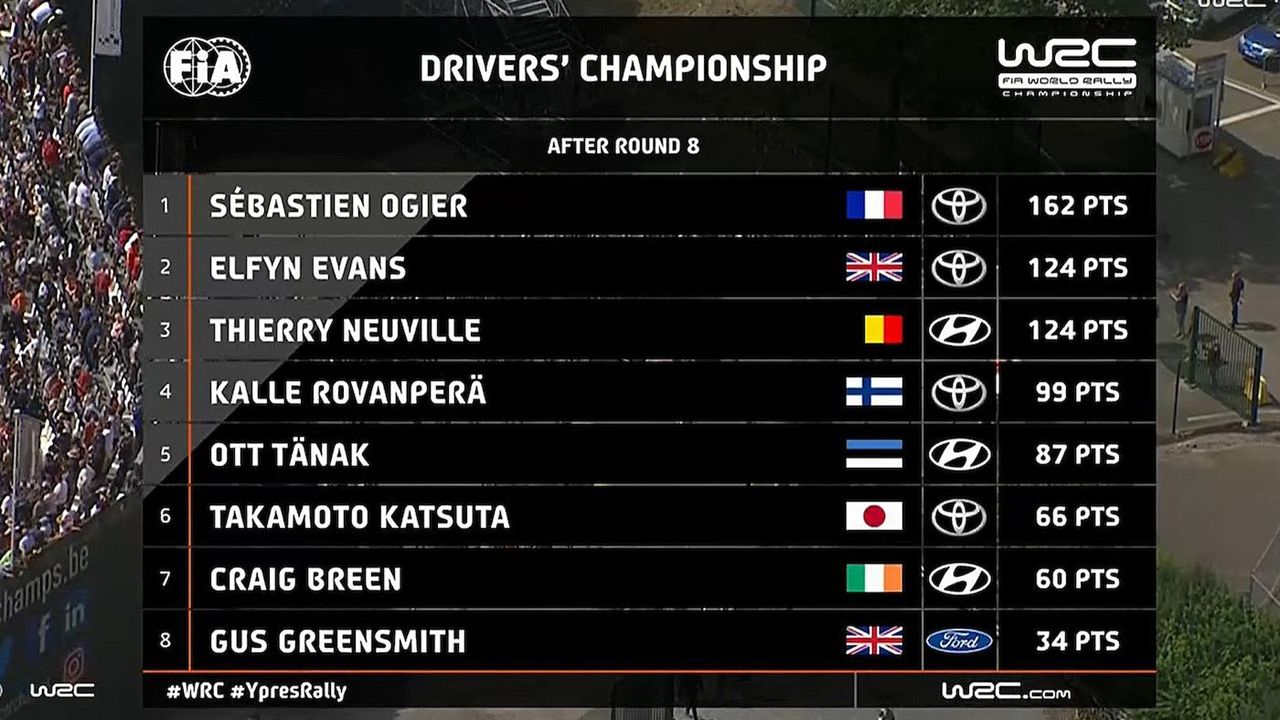 After Belgium, both Neuville & Evans are tied for second place in the drivers' championship with 124 points each. Ogier, meanwhile, continues to rule the roost atop the leaderboard, with 162 points. In the manufacturers' title fight, Hyundai has moved closer to the leader – Toyota (348 points) – with 307 points.

Next up, the WRC bandwagon will be back on gravel for the Acropolis Rally Greece – the round returns to the WRC for the first time since 2013.