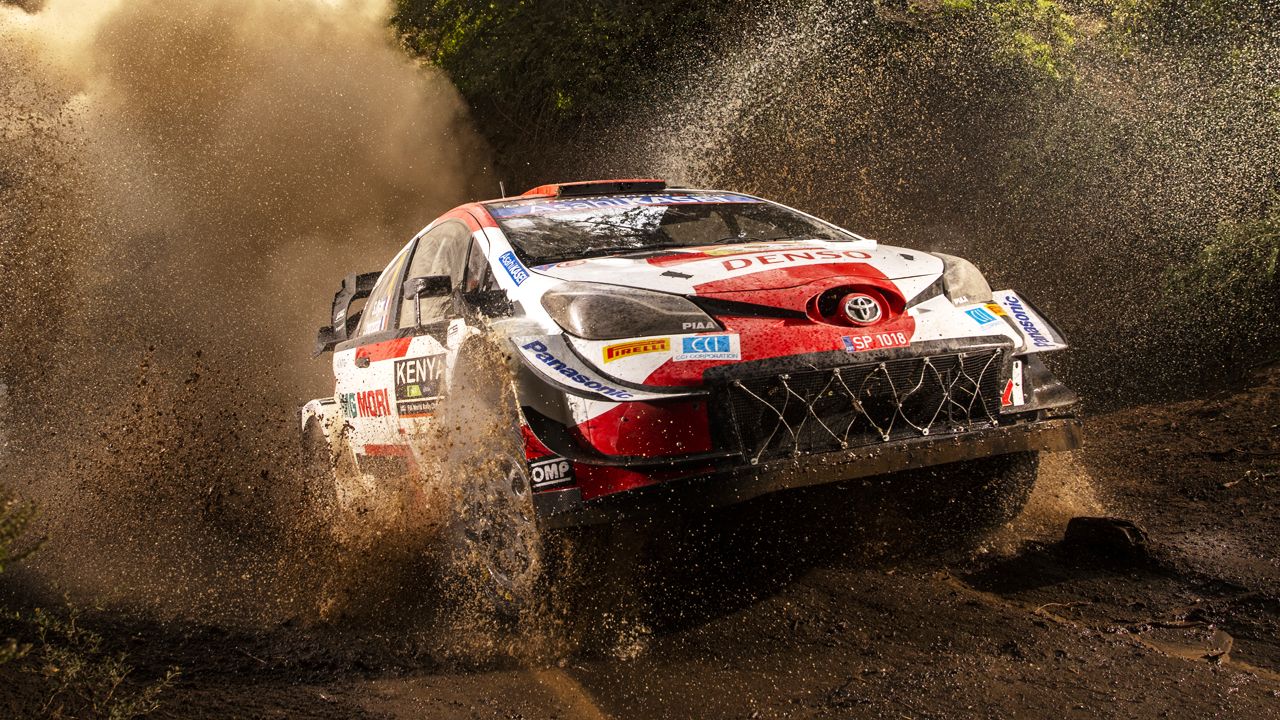 Once again, Hyundai's retirement from the lead paved the way for an astonishingToyota one-two finish – their fourth consecutive of the season!

The Safari Rally Kenya returned to the FIA World Rally Championship after a long, 19-year hiatus and it lived up to its reputation of being one of the world's most iconic motorsport events. Rocky and sandy gravel tracks around Lakes Naivasha and Elmenteita in the Great Rift Valley provided a brutal test, while stunning scenery, exotic wildlife and enthusiastic locals portrayed Africa at its best.

Once again, luck seemed to favour Toyota in Kenya as Sébastien Ogier and Julien Ingrassia were able to snatch the win from Hyundai's Thierry Neuville and Martijn Wydaeghe – Neuville was forced to retire his Hyundai i20 WRC during the final day's opening speed test after hitting a rock and smashing the right rear damper, thus shattering the suspension beyond repair. This opened the gates for Toyota to once again claim the top spots. It was the third rally in succession that Hyundai had retired from the lead with suspension troubles. 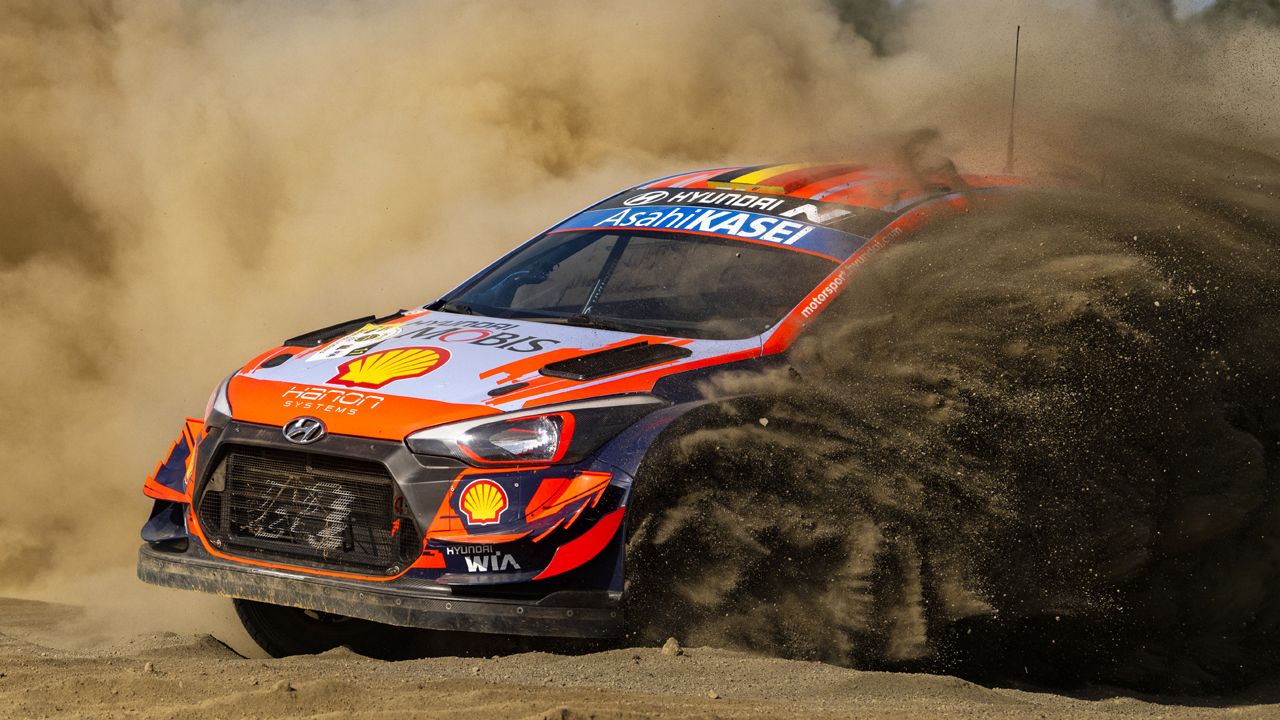 It wasn't all smooth sailing for Ogier either as he had suffered suspension problems of his own on Day 2. Due to this, the Frenchman was trailing behind while Neuville was leading the rally. However, after Neuville's retirement, Ogier went all guns blazing and even managed to demote Toyota Yaris teammate Takamoto Katsuta in the penultimate stage to win the punishing four-day African classic by 21.8 seconds. Katsuta's well-deserved maiden WRC podium finish made it a fourth consecutive Toyota one-two finish.

Behind Katsuta, Ott Tänak secured the final step on the podium for Hyundai. Team M-Sport Ford emerged with good results as well, with Gus Greensmith and Adrien Fourmaux claiming fourth and fifth in their Fiestas.

Midway into the 2021 season, Ogier still leads the championship with 133 points, followed by his teammate Elfyn Evans in second with 99 points. Thierry Neuville still manages to hold on to third, with 77 points. In the constructors' battle, Toyota now has a hefty 59-point lead over Hyundai (214 points).