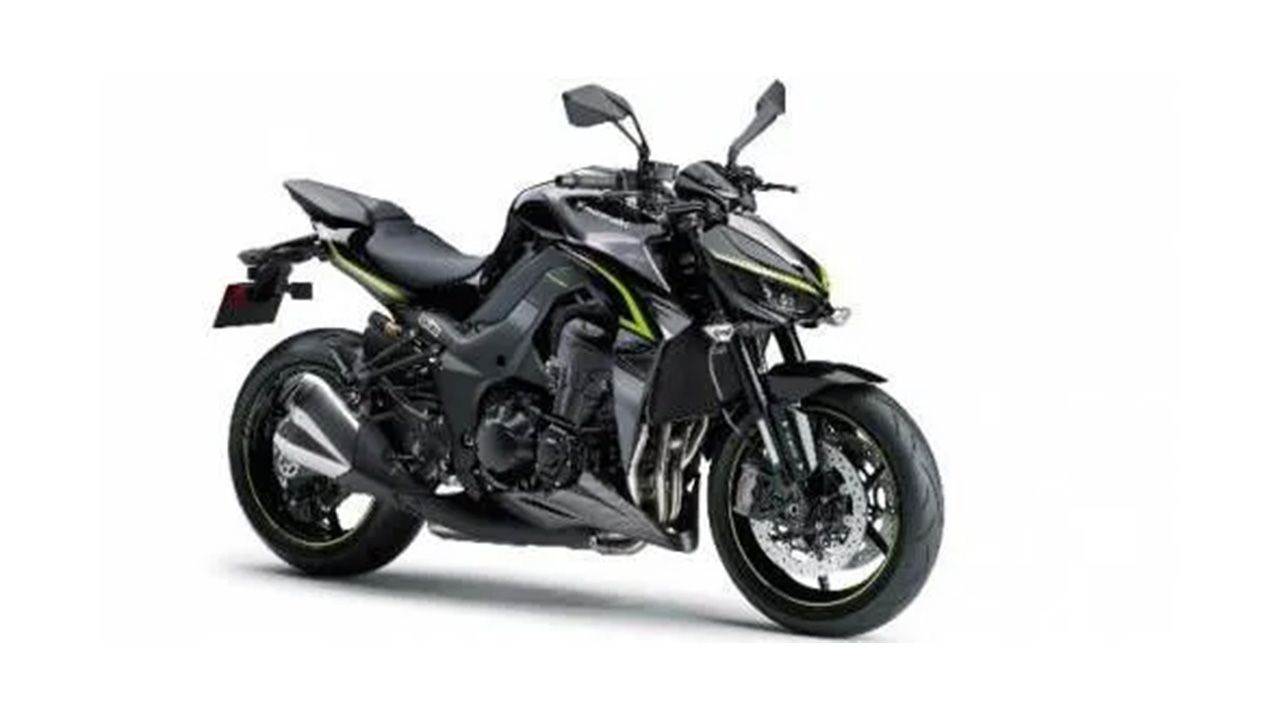 Kawasaki has updated the Z1000 and brought it in line with the new BS IV emission norms. The good news is, the updates haven’t affected the power and torque ratings. The Z1000 continues to make 139bhp and 111Nm from a 1,043cc inline four-cylinder engine. This engine comes mated to a 6-speed transmission. The Japanese bike maker claims to have made some tweaks to the ECU which has resulted in a smoother power delivery.

Also launched today, the Z1000R is a sportier version of the litre-class naked offering. While it uses the same engine with identical power and torque ratings, it gets a new body graphics. Aside from these changes, the Z1000R also gets special disc brakes exclusive to the ‘R’ version. The Brembo monobloc calipers have better heat dissipation. Aside from these changes, it also comes with new Ohlins sourced monoshock at the back exclusive to the 'R' model.

After offering heavy discounts on the BS III model until the end of March and following the ban of these BS III motorcycles starting April 1, Kawasaki has updated and brought in the BS IV Z250. Just like the Z1000, the Z250 too doesn’t see any changes in its final output. It continues to come with a 245cc parallel-twin motor that churns out 31.5bhp and 21Nm.

Subsequent to Kawasaki’s split from Bajaj, the former is currently working towards establishing new dealerships across the country.