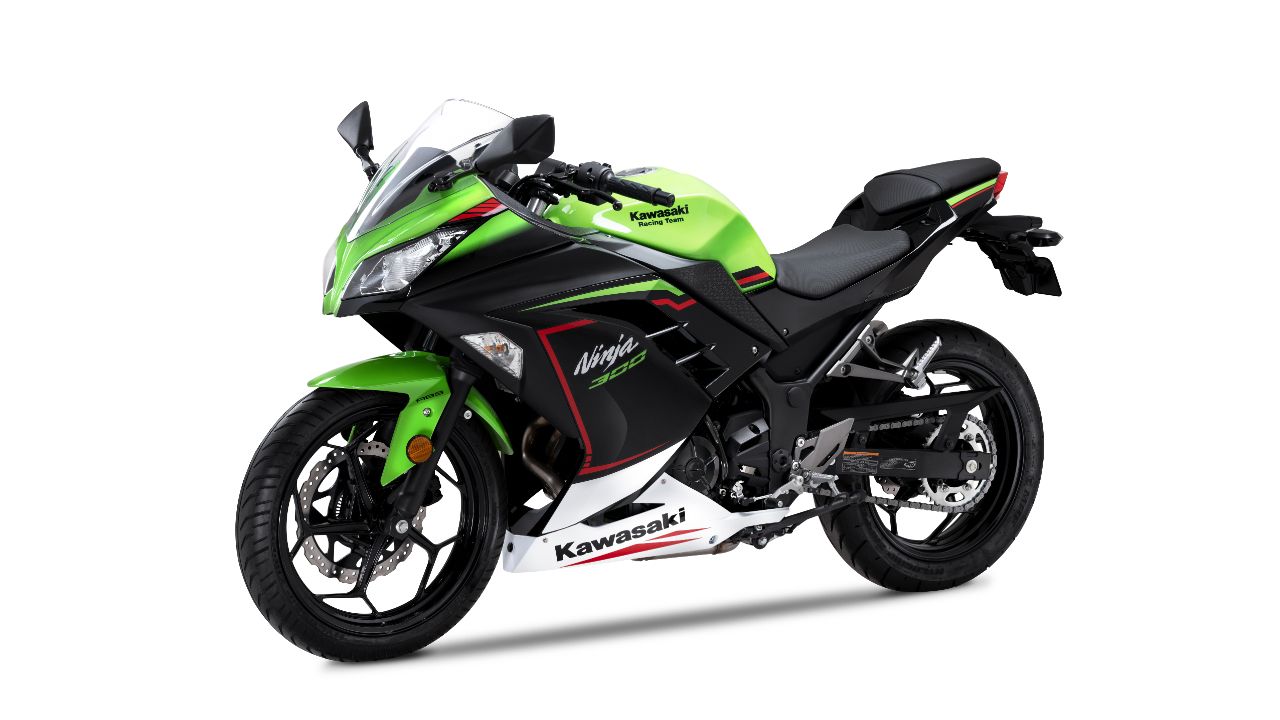 The long-awaited Kawasaki Ninja 300 is now BS6 compliant and demands a premium of Rs 20,000 over the BS4 model it replaces.

For almost a year, Ninja 300 was off the sales board, as Kawasaki was taking its own time to update its entry-level sportbike. But the wait is finally over, as the new Ninja 300, which adheres to current emission norms, has been launched in India for Rs 3.18 lakh (ex-showroom). In terms of pricing, the BS6 Ninja 300 is dearer by Rs 20,000 than its predecessor. Also, what's new is a set of colour schemes one can choose from, which includes Lime Green, Candy Lime Green Type 3, and Ebony.

That aside, the Ninja 300 is the same in terms of styling. It gets a split headlamp assembly, which still employs halogen bulbs.

On the mechanical front, the Ninja 300 still uses a 296cc parallel-twin liquid-cooled engine, which comes mated to a six-speed transmission. Despite being BS6 compliant, there are no changes in terms of power output – it continues to produce 38.4bhp at 11,000rpm and a peak torque of 26.1Nm at 10,000rpm. 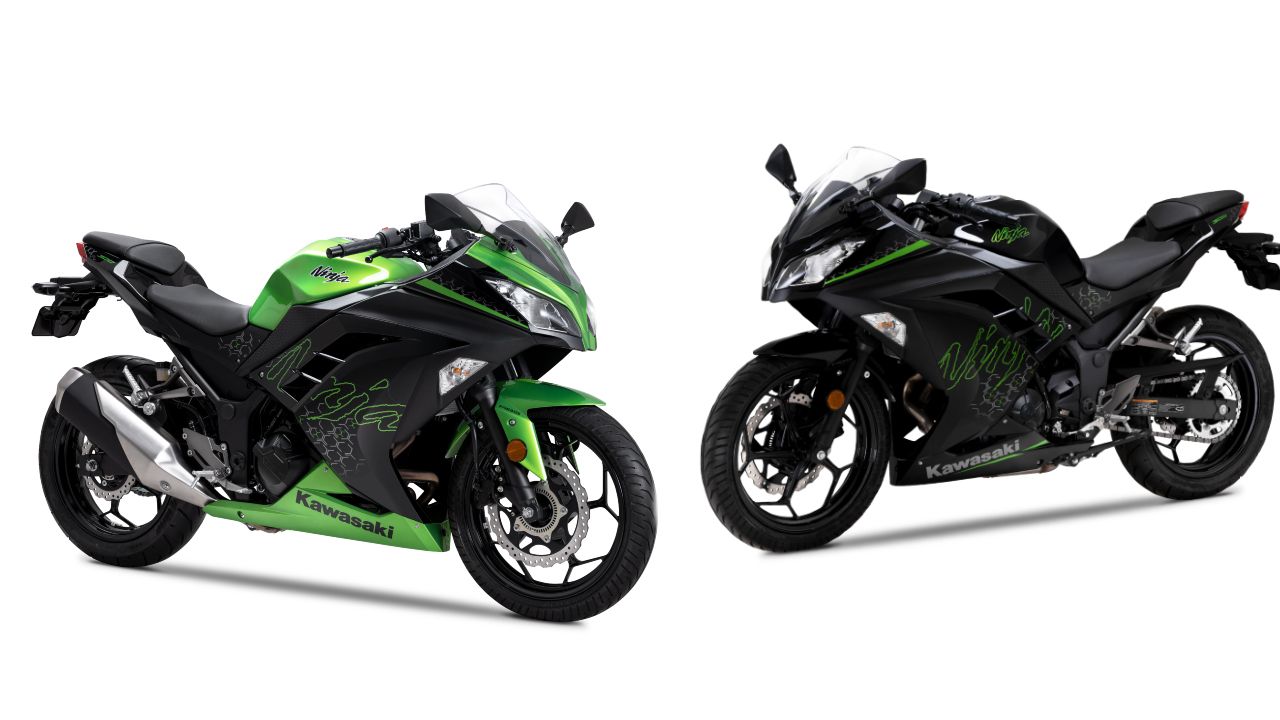 In terms of features and safety, the Ninja 300 gets a dual-channel ABS unit, which works in tandem with a disc brake assembly at both ends – a 290mm rotor at the front and a 220mm rotor at the rear. The Ninja 300 continues to be offered with a slipper clutch, although it misses out on features, such as a ride-by-wire and an all-digital instrument console.

The Kawasaki Ninja 300 continues to rival the KTM RC390 and the TVS Apache RR310. Both its rivals up-to-date in terms of features and undercut the Ninja 300 in terms of pricing, making them a better value for money proposition for someone looking to upgrade to the sportbike segment.