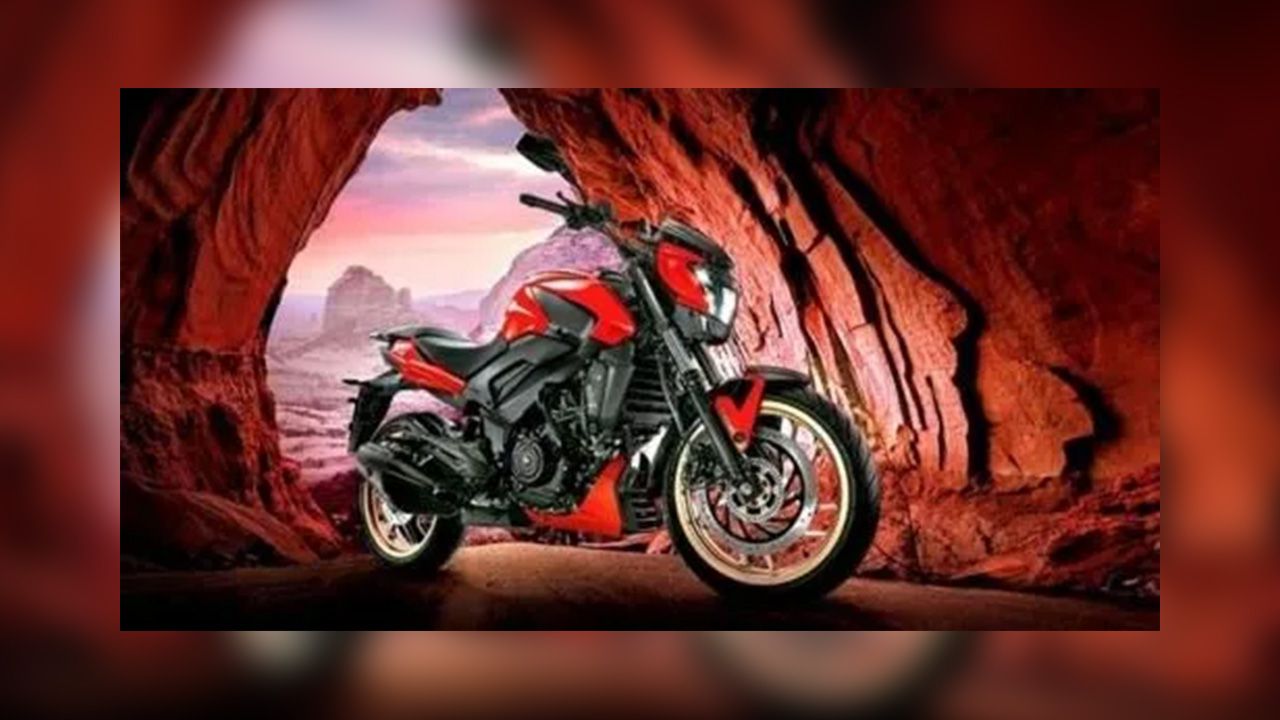 Bajaj has given a minor refresh to its flagship Dominar 400 for 2018.

The updates come in the form of three all-new shades – Rock Matte Black, Canyon Red and Glacier Blue. Also, the sports cruiser will now feature contrasting Gold Dust alloy wheels, as opposed to the black ones offered on the 2017 model. The Bajaja Dominar 400 was launched in December 2016, and the new 2018 edition has been launched to mark the first anniversary of the bike.

The Dominar features a 43mm telescopic fork up front and a multi-step adjustable monoshock at the rear. The bike comes with disc brakes at both front and rear and is fitted with dual-channel ABS, but only as an option. 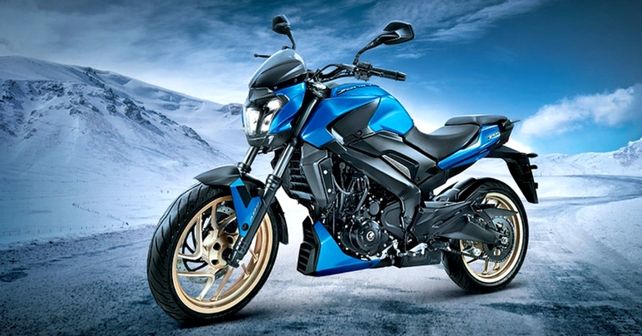 While commenting on the 2018 Dominar 400, Eric Vas, President, Motorcycles, Bajaj Auto, said, ‘Within one year, the bike has created a strong following for itself. It has become the preferred choice for city riders and long-distance tourers, alike. Customers have pushed the bike into extreme long distance and challenging geographies with aplomb, which inspired us to dedicate the new collection to these terrains it has dominated.’