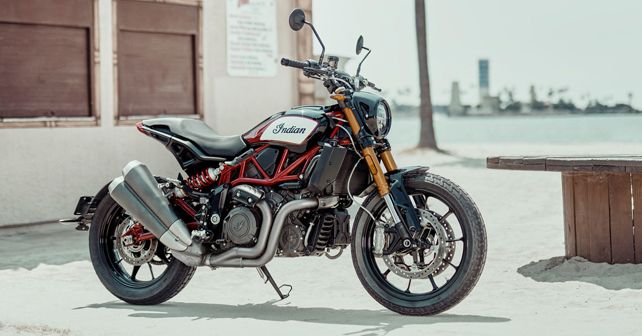 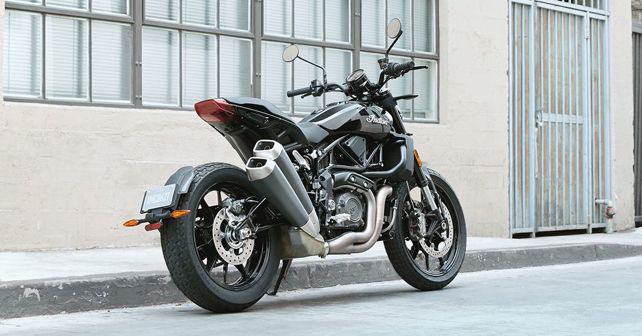 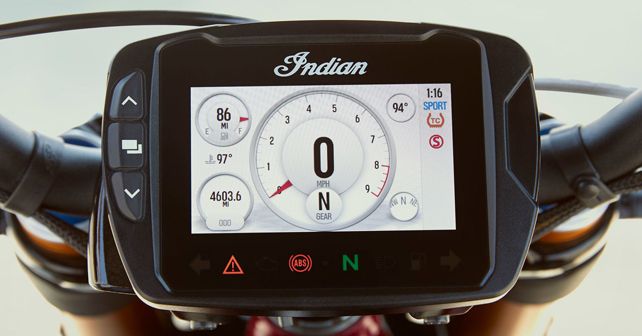 Indian Motorcycle is usually known for its classy cruisers and laid back motorcycles. That’s about to change soon though, as the iconic American bike maker has revealed its all-new FTR1200 flat tracker. The racy new motorcycle made its debut at the 2018 INTERMOT show in Germany and will hit the showroom floors early in 2019.

As you can see, the latest entrant from the Indian stable is a feisty looking thing. Its design is heavily inspired by the FTR1200 Concept, which was unveiled at EICMA show in 2017, and FTR750 Scout flat track race bike. Sure, it’s not as outlandish as the concept model or as brash as the 750 flat tracker, but you can’t deny that it’s a visual treat in itself. The stubby tank, LED headlamps, exposed space frame, upside down forks and twin exhaust setup – all come together really nicely.

The Indian FTR1200 is powered by a 1,203cc V-Twin motor that delivers 118bhp and 112Nm of torque. Power transmission duties are carried out by a six-speed gearbox, which comes with a slipper clutch. As a reminder, this is not the same engine as the Scout 1200 – Indian says that 80 per cent of the components are different, and the engine has been tuned differently.

There will be two variants on offer – Standard and S. The standard version will get a regular single-pod semi-digital instrumentation, whereas the S will have a 4.3-inch touchscreen display. The S version will also get three riding modes, cornering ABS and IMU-based traction control. Both bikes come with Sachs suspension, but the shockers of S variant are fully adjustable. The motorcycle rolls on 19-inch front and 18-inch rear Dunlop radial tyres. 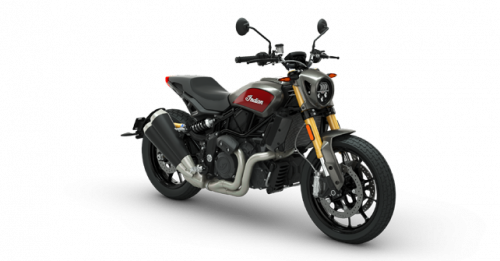 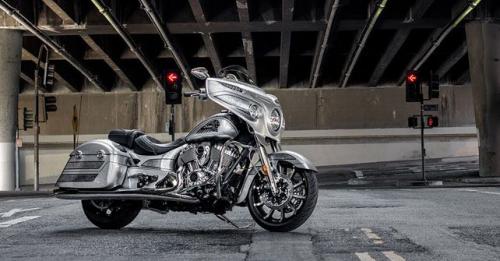 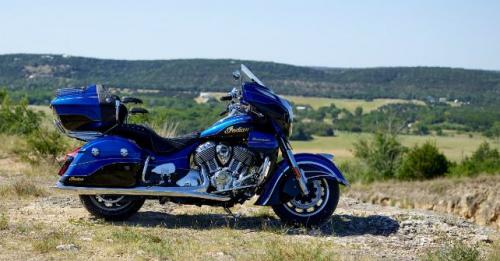