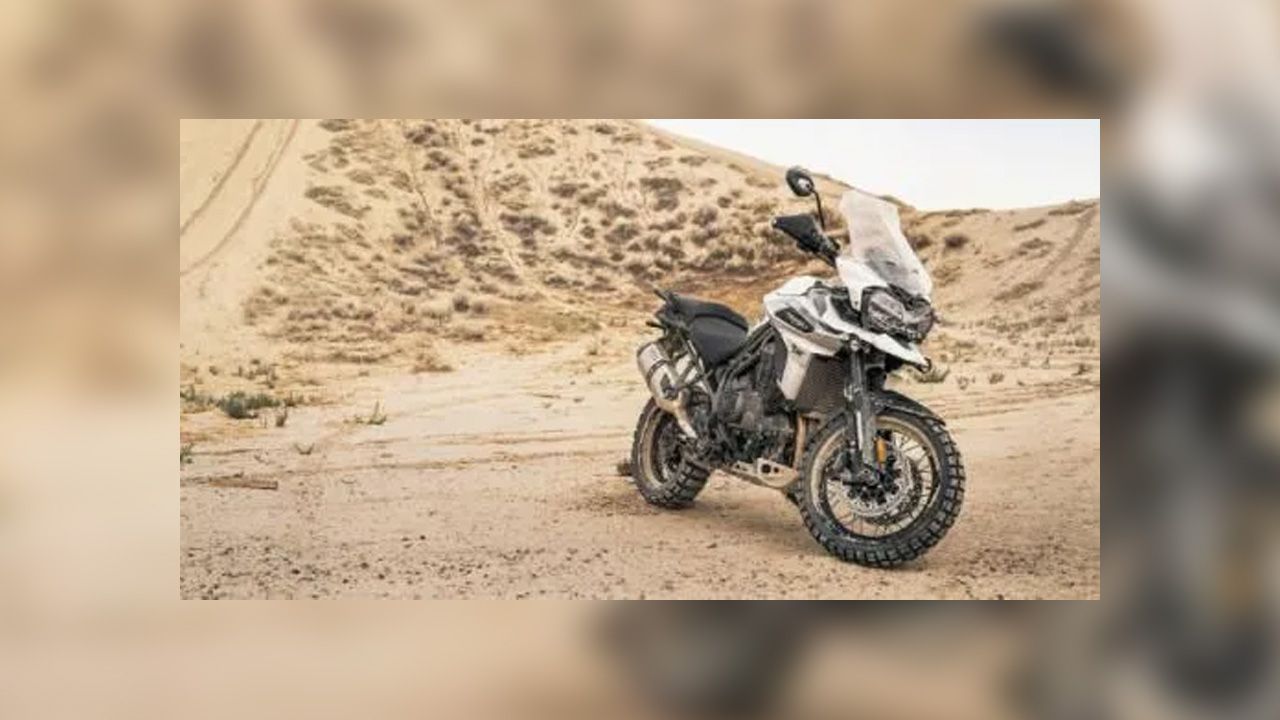 British motorcycle company Triumph revealed the heavily updated versions of its Tiger series at the 2017 EICMA. Now, the bigger of the two - the Tiger 1200, has been officially priced in the UK.

For the 2018 model year, Triumph has reworked the design of the Tiger to make it look meaner and more chiselled than before. Up front, the bug-eyed headlamp is smaller and the position of the adjustable windscreen has been changed for better wind buffeting. Most importantly, the Tiger 1200 is now 10kg lighter than its predecessor thanks to the weight saving from the engine and the chassis.

Triumph launched the outgoing Tiger Explorer in India only in July, 2017. For the 2018 model year, the Explorer suffix has been discontinued from the Tiger 1200 range. When will Triumph get the updated bike in India is not yet known. We expect the all-new Tiger 800 to launch in India before the new 1200.