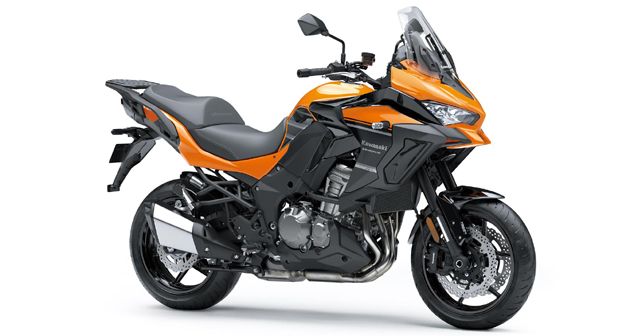 Kawasaki has opened the order books for the upcoming 2019 Versys 1000 tourer; deliveries set to begin after April 2019.

After launching the Versys 650 in India last month, India Kawasaki Motors (IKM) has now announced the arrival of its elder sibling, the Versys 1000. While the prices and specifications of the 2019 model are yet to be revealed, IKM has kicked off the proceedings by opening the bookings of the range-topping tourer at Rs 1.5 lakh across all Kawasaki dealerships in the country. The bike will be assembled locally at IKM's Chakan production facility and will be offered in a single variant. The deliveries are slated to begin after April 2019. However, the booking window is open for a limited time period - from 16th November 2018 till 31st December 2018 on a first come, first served basis.

The new Versys 1000 benefits from numerous upgrades which enhance the bike's touring abilities. The new liquid-cooled, in-line four engine now features electronic throttle valves which also pave the way for electronic cruise control. In terms of ride, the new bike features an updated suspension setup and it will come equipped with Kawasaki Intelligent anti-lock Brake System (KIBS) over and above the standard ABS. To further optimise the ride quality in different conditions, the Versys 1000 will also have a three-mode Kawasaki Traction Control (KTC). 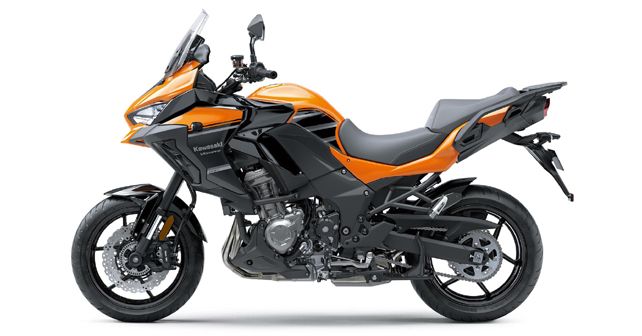 While the list of updates and addition of electronic gizmos may sound enticing, customers might be taken aback by the fact that the Versys 1000 will be available in a single exterior colour option - Candy Steel Furnace Orange (seen in the image) - which might not appeal to all discerning customers.