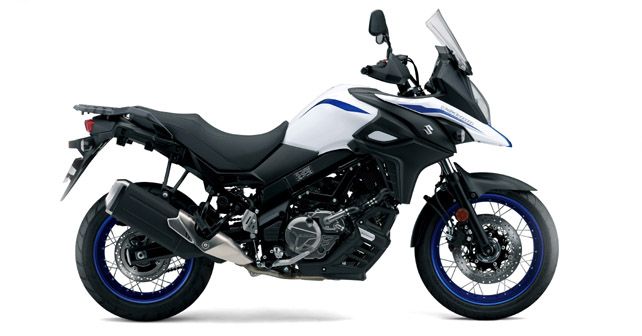 Suzuki has made some subtle changes to its middleweight adventure-tourer for 2019. In terms of the price and mechanical specs, the 2019 version remains unchanged.

Suzuki Motorcycle India Pvt Ltd (SMIPL) has launched a slightly updated version of the V-Strom 650XT ABS adventure tourer for 2019. While the price and mechanical specs of the new bike remain unchanged, the 2019 version gets new graphics, hazard indicators and new side reflectors to add to the bike's touring capabilities.

Commenting on the launch of the new edition, Mr Satoshi Uchida, Managing Director of SMIPL, said, 'We have received an overwhelming response since the launch of Suzuki V-Strom 650XT last year. We wish to continue the momentum and win the hearts of our customers in 2019 as well. We are delighted to introduce the 2019 edition of Suzuki V-Strom 650XT, which comes with added features, which will add to the attractiveness of this very capable motorcycle.' 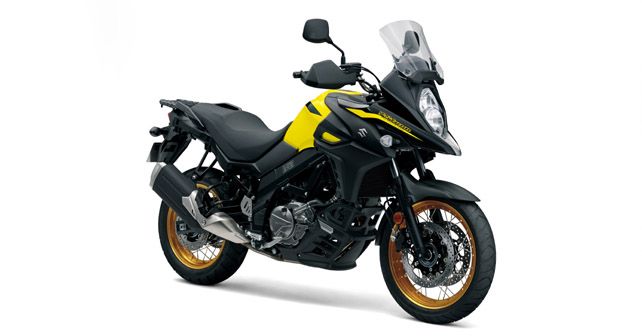 The 2019 Suzuki V-Strom 650XT ABS continues to be powered by a 645cc, liquid-cooled four-stroke DOHC motor, which generates 70bhp and 68Nm of torque. The motor is mated to a six-speed gearbox and comes with a three-mode traction control system and dual-channel ABS. Like its predecessor, the 2019 version is also available in two colour choices – Champion Yellow and Pearl Glacier White. 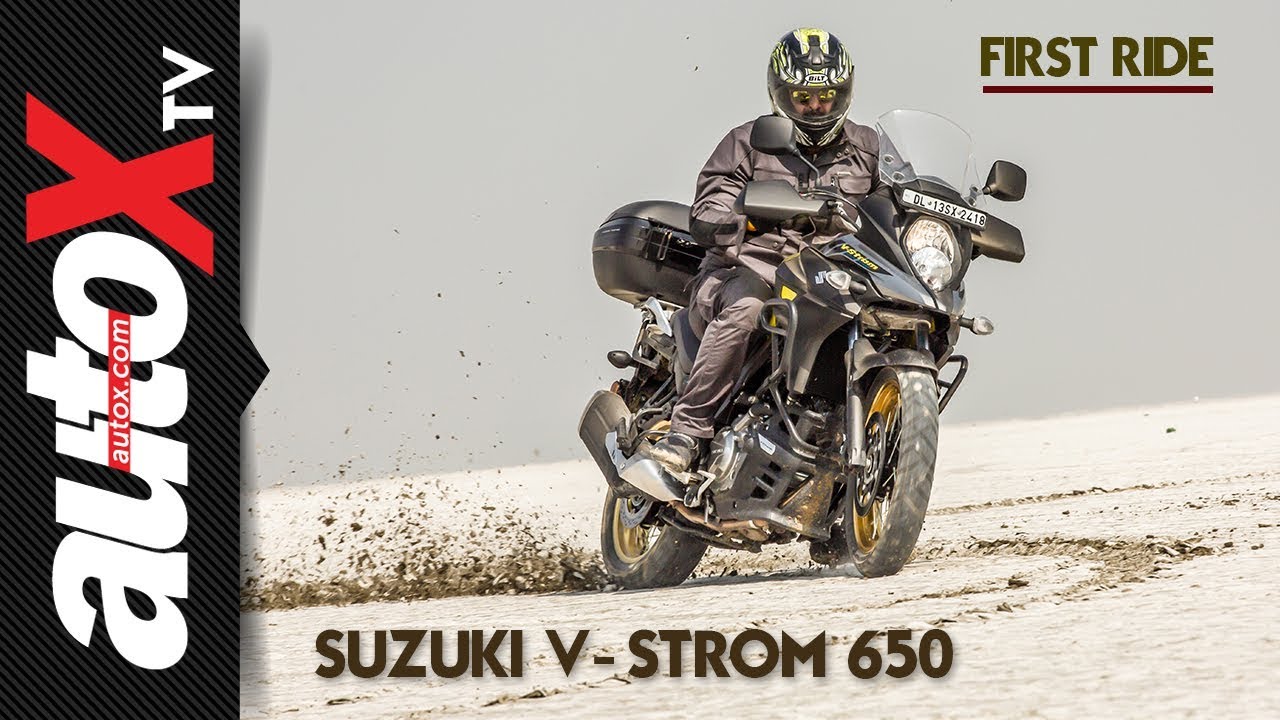