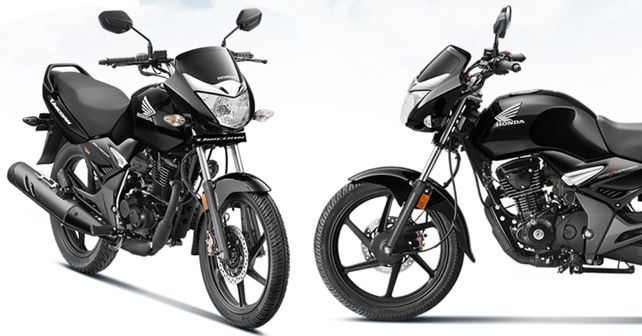 Honda Motorcycle and Scooter India (HMSI) has been gradually updating its product portfolio to meet the upcoming BS-VI emission norms. The two-wheeler giant started with the Activa 125 in September 2019, which was followed by the SP125, Activa 6G and, more recently, the Dio. The company has now launched the 2020 Unicorn but with more than just a BS-VI update.

Allow us a few moments to reflect on the history of the Unicorn name. Ever since its first launch in 2004, it has been one of the most trusted 150cc offerings. Despite its universal acceptance, HMSI pulled the plug on it in 2015 and soon replaced it with the CB Unicorn 160. The move wasn’t received as well, as Honda had hoped, forcing them to bring back the Unicorn 150. With the 160 racking limited numbers on the sales charts, Honda pulled the plug on it some time in mid-2018 and continued just with the 150. The 2020 Unicorn is essentially a replacement of the popular CB Unicorn 150 and the CB Unicorn 160.

The first thing you’d notice about the 2020 Unicorn is that it loses the 'CB' prefix as well as the '150' suffix. Other changes include a 162.7cc heart that has been borrowed from the CB Unicorn 160 and fuel injection. Unlike the predecessor that made 13.82bhp, the Unicorn produces 12.7 horses. Interestingly, this power output is identical to the Unicorn 150. Torque rating stands at 14Nm. Keeping in mind that it weighs 6kg less than the Unicorn 150, expect it to be marginally quicker.

Are these problems for new BS6 version