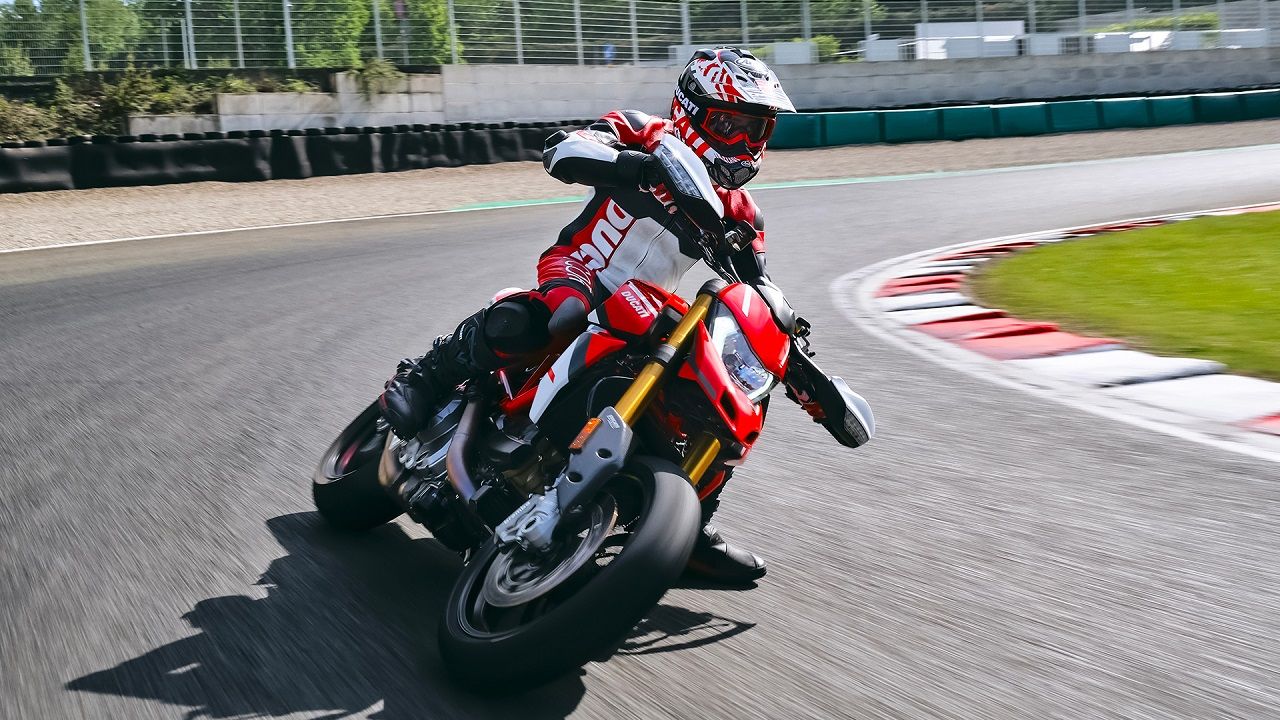 Hooligans, rejoice! Ducati's brought back the Hypermotard 950 to the Indian market. The 2021 version is available in two variants – RVE and SP – with prices starting at Rs 12.99 lakh (ex-showroom).

Ducati India has brought the Hypermotard 950 to the market. Available in two variants – RVE and SP – the new Hypermotard 950 is the BS6 version of the same motorcycle that was launched in the country in 2019. The Hypermotard 950 RVE demands Rs 12.99 lakh, while the 950 SP costs a whopping Rs 16.24 lakh. Both prices are ex-showroom.

Powering the 2021 Hypermotard range is the same BS6-compliant 937cc Testastretta V-twin engine of the recently launched Monster. The engine develops 112bhp of maximum power at 9,000rpm, along with 96Nm of peak torque at 7,250rpm. The engine is mated to a six-speed gearbox. 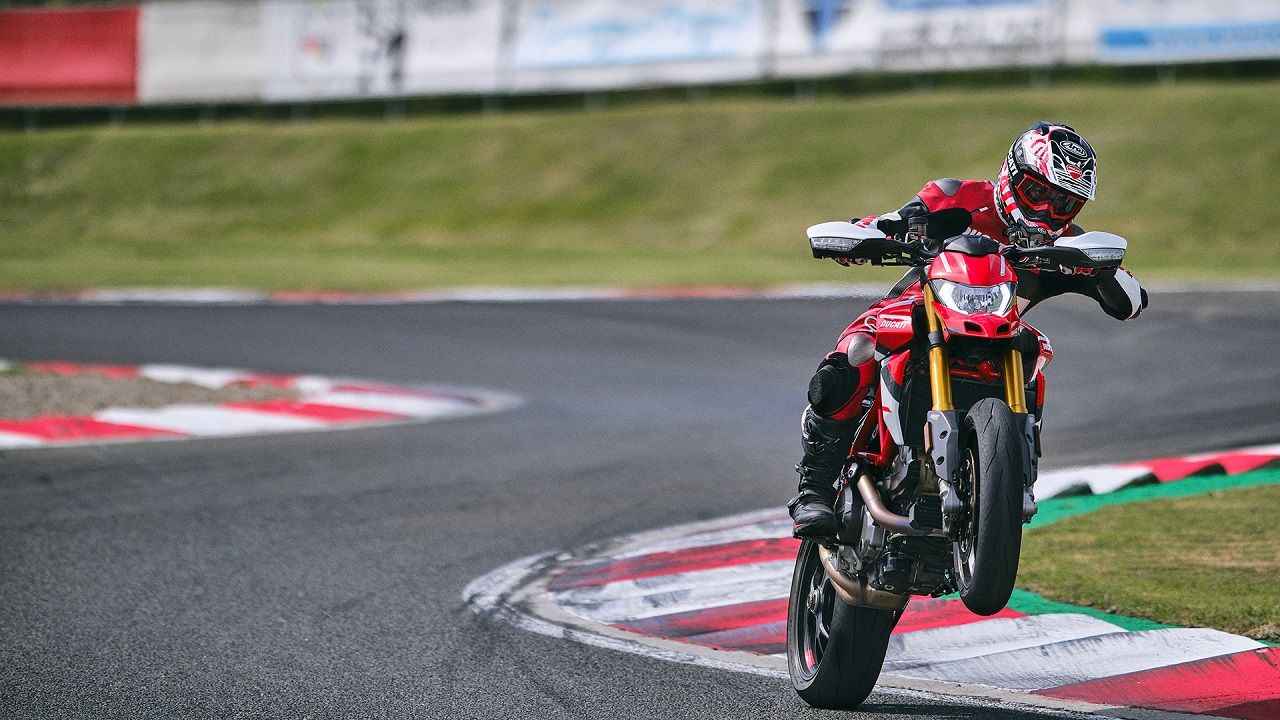 The Hypermotard is a supermoto-style road motorcycle, which is quite evident from the way it looks. The motorcycle has minimal bodywork, an exposed trellis frame, a wide handlebar, a flat saddle, and twin under-seat exhaust pipes. The motorcycle has full LED lighting and gets a Panigale-like 4.3-inch TFT display. The standard electronics include a Bosch six-axis IMU, three riding modes, cornering ABS, traction control, and wheelie control.

The RVE version features a fully-adjustable 45mm Marzocchi inverted front fork and a pre-load, rebound damping adjustable Sachs mono-shock at the rear wheel. The SP version gets a more sophisticated 48mm Ohlins inverted fork and an Ohlins mono-shock – both are fully adjustable. The SP version also comes with a distinct livery, Marchesini forged wheels, and carbon-fibre timing belt cover as well as a carbon-fibre front fender. It gets a quick-shifter as standard and also features super sticky Pirelli Diablo Supercorsa SP tyres. The RVE, on the other hand, gets Pirelli Diablo Rosso III tyres.

The Hypermotard 950 doesn't have a direct rival on the market, and that's understood because it's one of a kind and quite mental at what it does. We are expecting to get our hands on the latest version soon, so stay tuned for our first ride review.