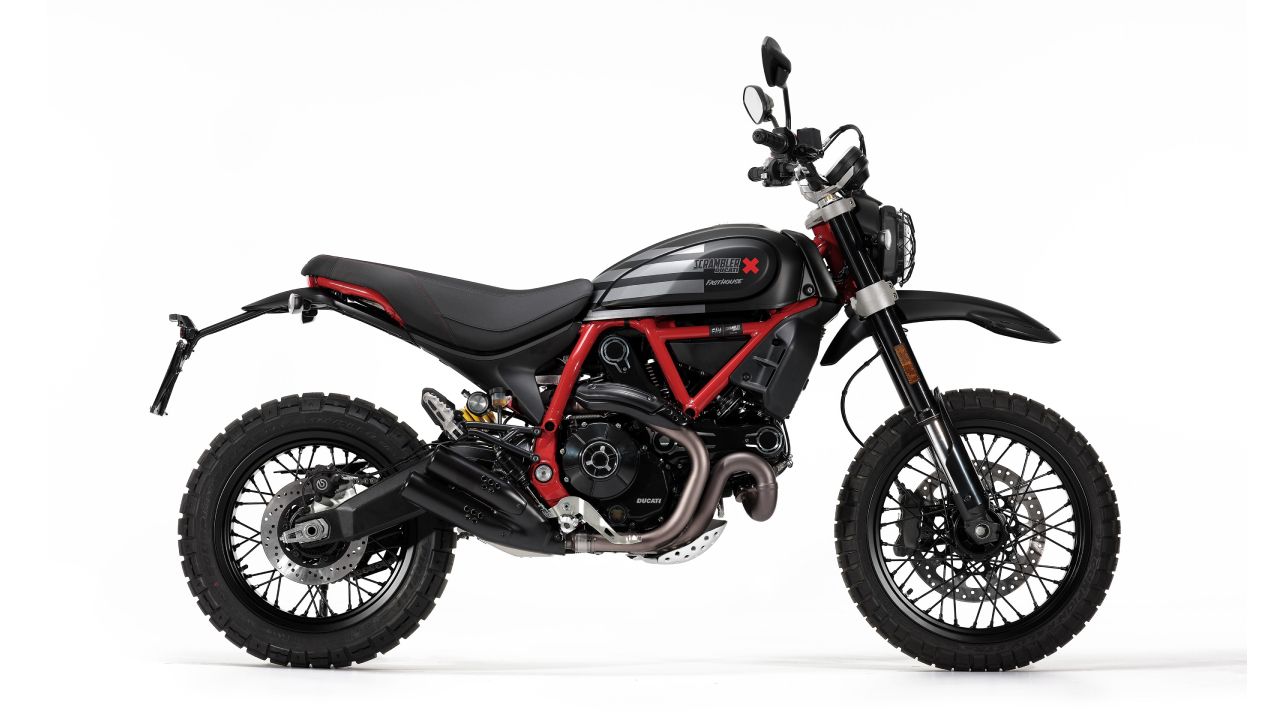 Ducati's latest launch in the country is that of a limited-edition model called the Scrambler Desert Sled Fasthouse. It celebrates the collaboration between Ducati and American clothing brand Fasthouse.

In the past year, Ducati has been on quite a roll as far as launches are concerned. Now, there’s a new special edition model christened the Scrambler Desert Sled Fasthouse. Folks at Ducati state that this limited-run is a collaboration with the Italian brand and American clothing brand Fasthouse. It’s priced at ₹10.99 lakh (ex-showroom, pan-India) and here’s the interesting bit - there are only 800 units for the entire world! FYI, all of the units allocated for India have already been sold out. 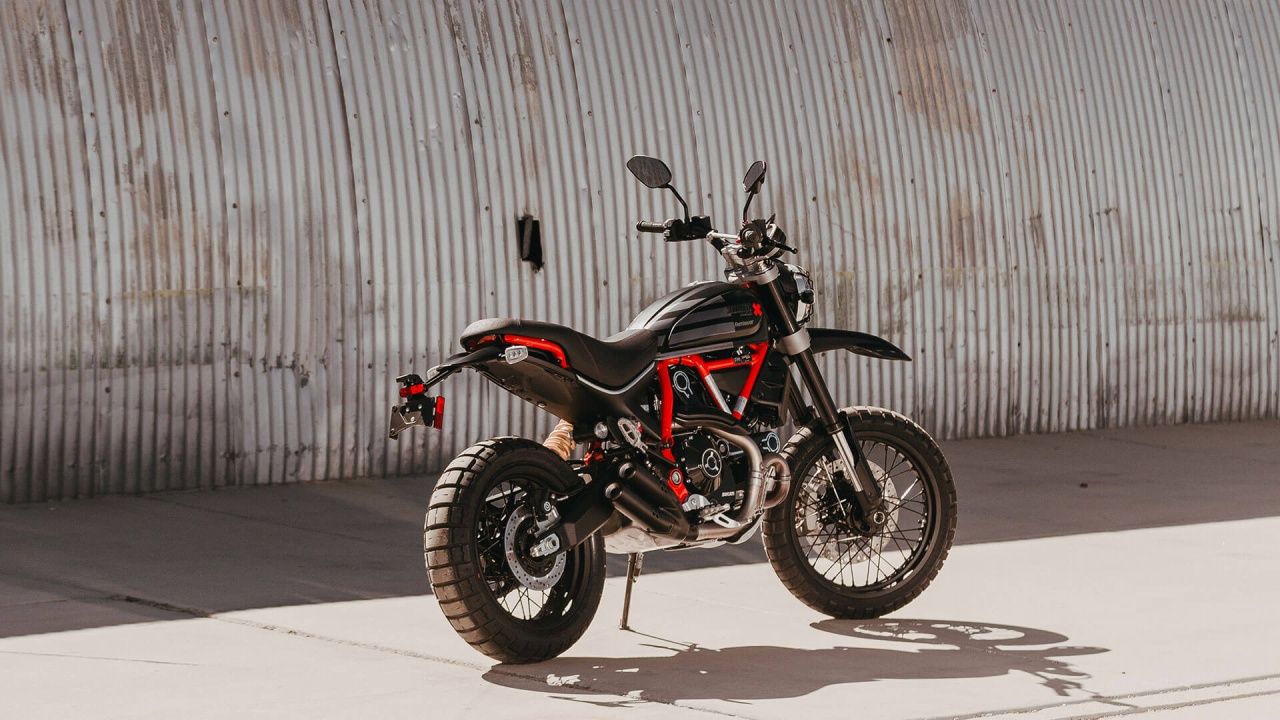 The next obvious question, of course, has to be what sets the Fasthouse edition apart. For starters, it's based on the base model of Scrambler Desert Sled. It gets a special livery that is inspired by graphics on the bike used in the Mint 400 - a renowned off-road race based out of America. Other than that, there’s also the Fasthouse logo which sits alongside Scrambler one.

The Desert Sled Fasthouse comes in a black and grey colour scheme, with the front and rear mudguard finished in black. Another neat touch is that Ducati Red frame which comes embellished with an aluminium plate showcasing a number within those 800 units.

Other changes include a homologated grille for the front headlamp, raised mudguards and skid plate. Essentially, the Fasthouse limited-edition is a more off-road biased offering. To aid this, Ducati has customised the riding position with a non-slip coating for the seat, which has a height of 860mm. Further, the Kayaba suspension with 200m travelled is complemented by the off-road inspired footpegs with removable rubber pads. 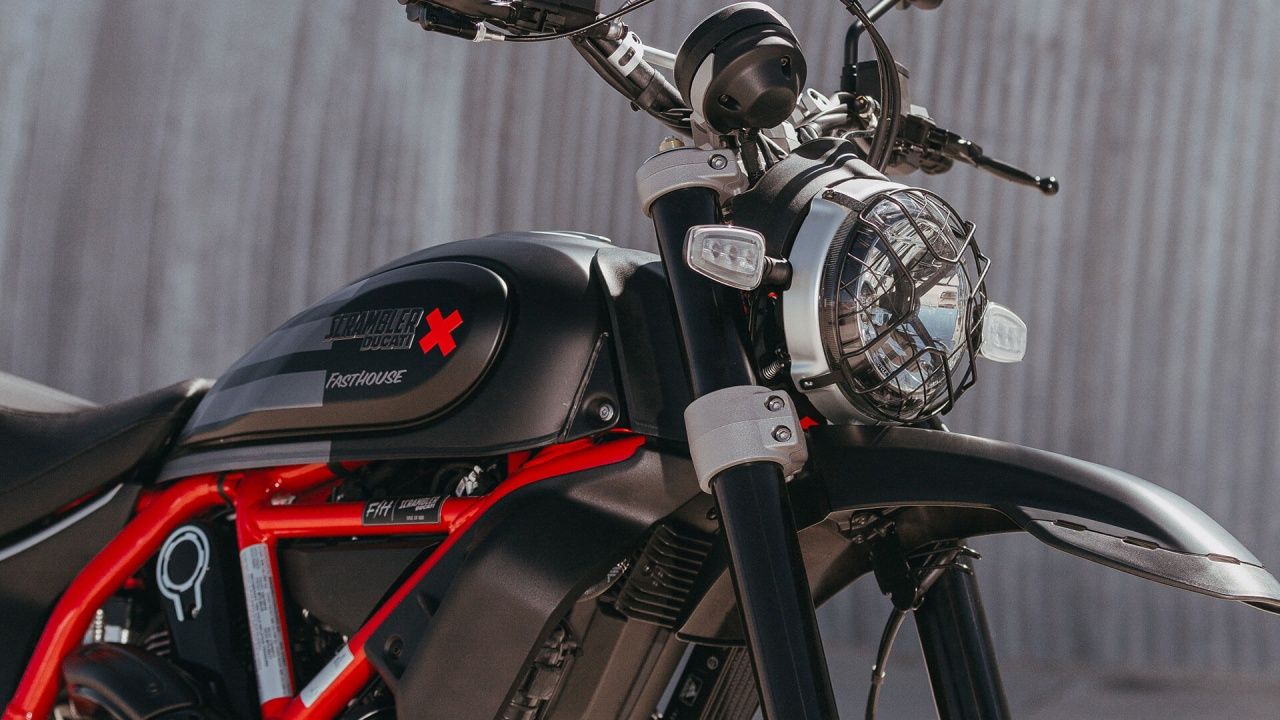 The front and rear wheels measure in at 19- and 17-inch, respectively, and are fitted with Pirelli Scorpion Rally STR tyres. One thing that hasn’t changed though is that 803cc, L-twin engine capable of producing 72bhp at 8,250rpm and 66.2Nm at 5,750rpm. Just like the standard model, it too comes mated to a six-speed transmission. The good news for anyone who’s booked one is that deliveries for this limited-edition model have already begun.