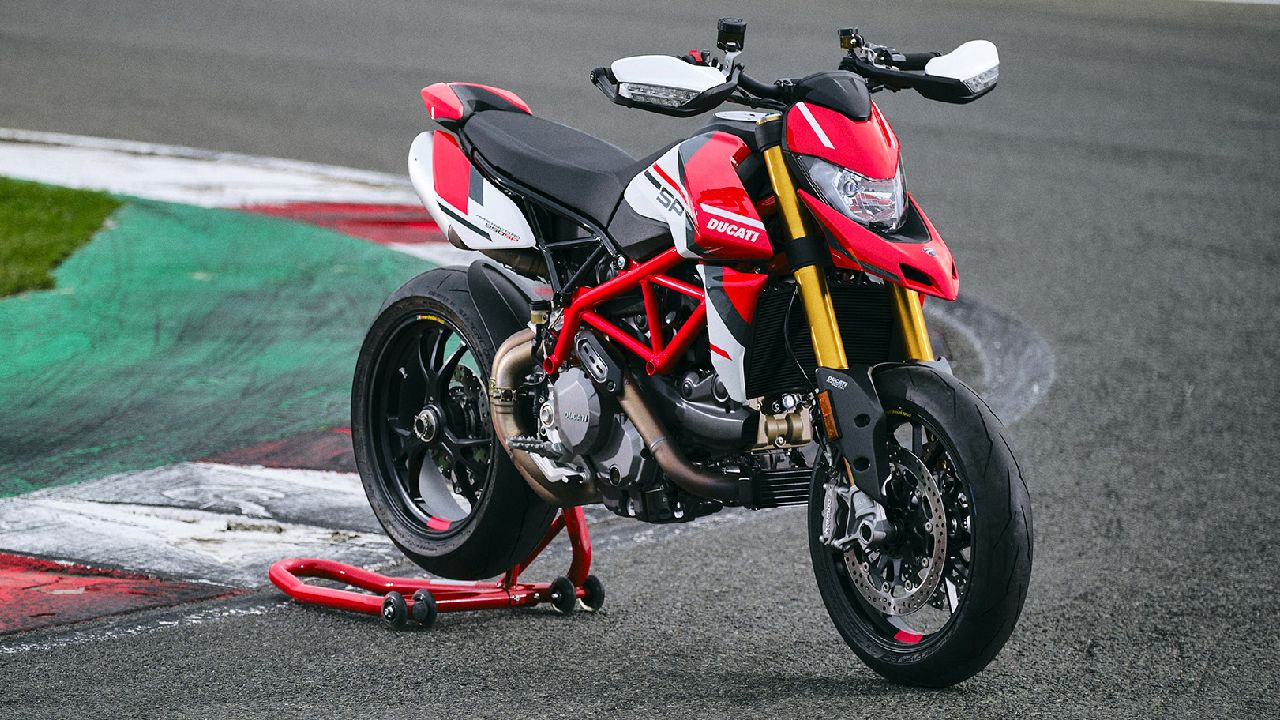 After the Ducati Scrambler Desert Sled Fasthouse, the Italian motorcycle maker is bringing the 2021 Hypermotard 950 to the Indian shore.

Ducati India will launch the 2021 Hypermotard 950 on November 10, 2021. The motorcycle will feature the same BS6 tuned 937cc L-twin engine that powers the Multistrada 950 and SuperSport 950.

The power output is expected to be around 112.5bhp and 96Nm. The motor will be paired with a six-speed transmission, equipped with a slipper clutch.

The base and the SP variant will feature six-axis inertia management unit based traction control, cornering ABS, and wheelie control. The motorcycles will feature riding modes and power modes as well. The electronics can be accessed via the 4.3-inch TFT screen onboard.

When launched, the Ducati Hypermotard 950 will not have any direct competition, as there are no supermoto motorcycles on sale in India, in its price range.