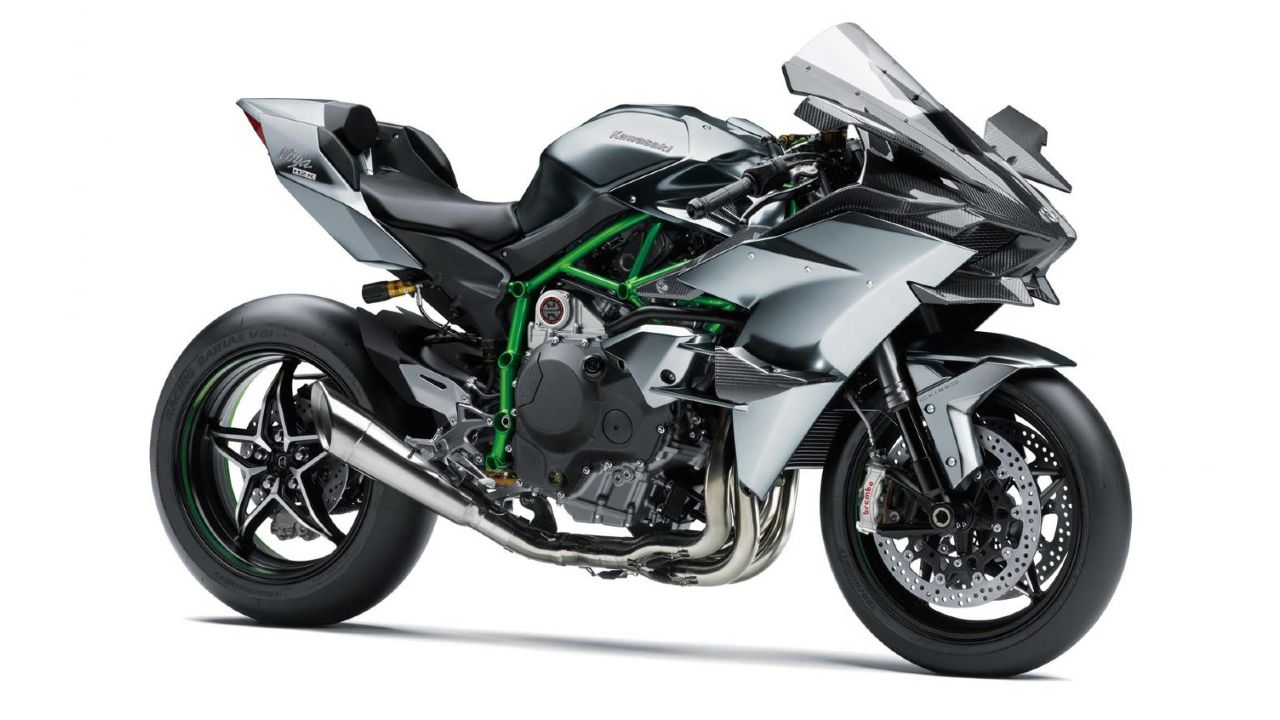 While there are very few takers for this exclusive track machine, Kawasaki India has still made the Ninja H2R available for the 2021 model year. Apart from the pricing, nothing has changed

Kawasaki Ninja H2R has been listed on the company’s India website confirming that the ‘track-only’ supersport is available for purchase for its buyers in India. However, this exclusive motorcycle has seen a price hike and now retails at Rs 79.90 lakh (ex-showroom).

Other than the price change, the Ninja H2R continues to be the same. The styling is the same as before with two winglets on either side of the fairing. The motorcycle also sports aerodynamic blades where otherwise you’d find mirrors. The styling is very minimalistic and aerodynamic at the same time. The exhaust headers are exposed as the Ninja H2R does not inculcate an underbelly in its design philosophy. While the design largely aids the aero package, elements such as a single-sided swingarm and a mirror finished paint scheme add an exotic touch. 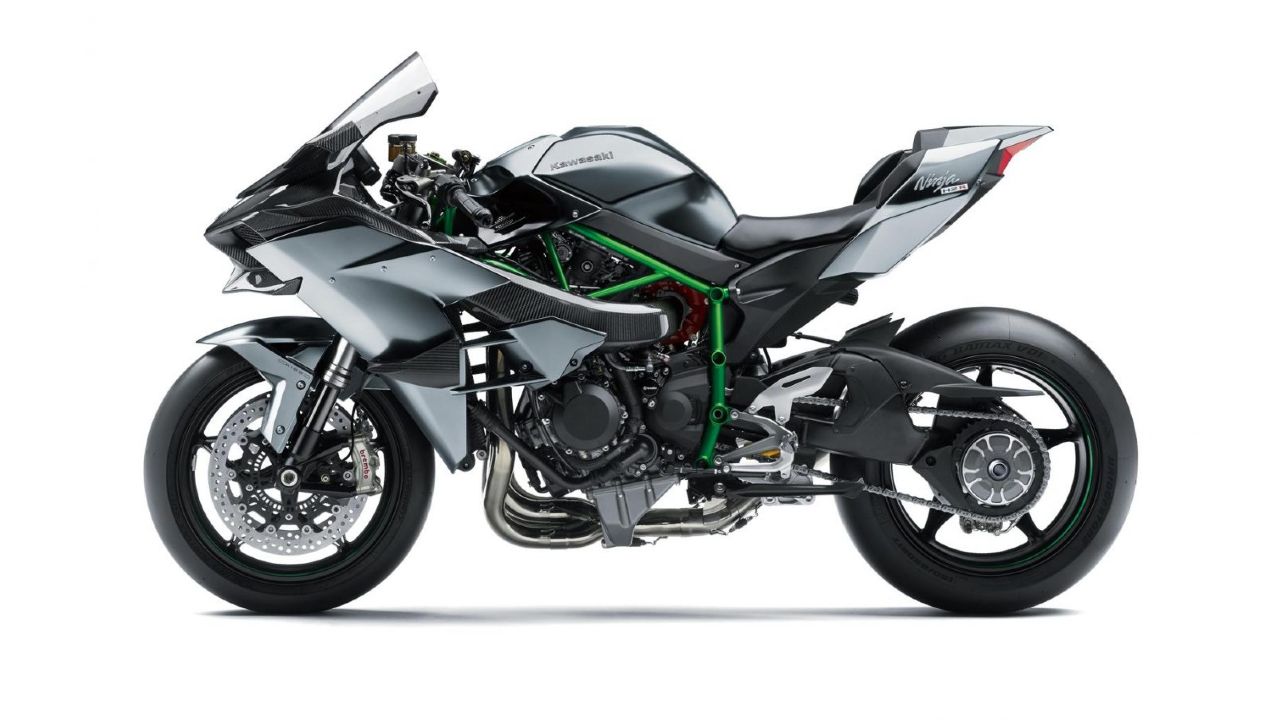 Moving to its engine, the 2021 Ninja H2R continues with the same 998cc in-line four-cylinder engine with a supercharger. The forced induction results in a power output of 305bhp at 14,000rpm, and with ram-air-intake the figure climbs up to 322bhp. The torque rating stands at 165Nm at 12,500rpm. To manage the power, Kawasaki has equipped the motorcycle with a six-axis IMU sourced by Bosch, that supports cornering ABS and Kawsaki’s multi-level Traction control system. The gearbox is a six-speed unit that comes with a slip-and assist clutch and Kawasaki’s two-way quick shifter. 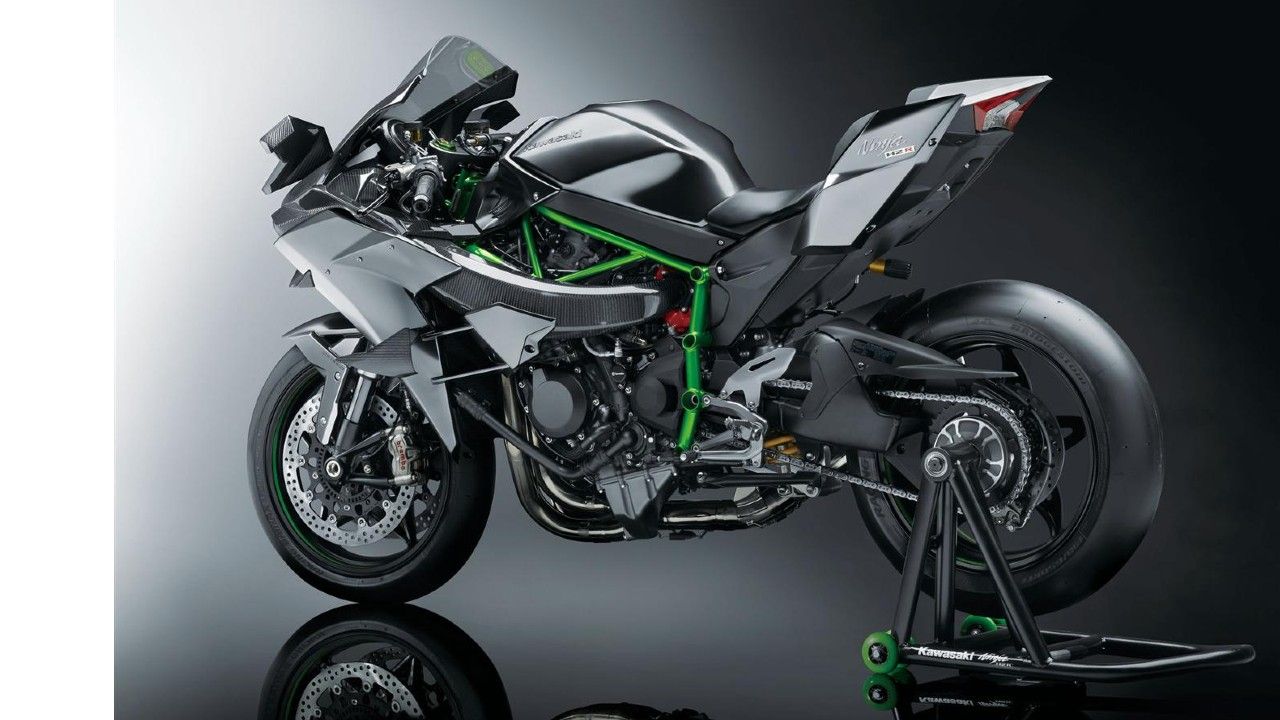 The Kawasaki H2R is capable of hitting the 400km/hr mark within 26 seconds and does 0-100 km/hr in less than 3.5 seconds. The motorcycle tips the scale at 216kg and that is managed by using carbon fibre, quite liberally.

The list of cycle parts includes a 43mm USD (upside down) fork set up in the front and Ohlins TTX36 rear monoshock absorber unit. There is a 330mm twin-disc set up in the front with radially mounted Brembo M50 monobloc four-piston callipers and a 250mm disc with Brembo callipers in the rear.

At this price point and the equipment that the Ninja H2R pack, it has no competition in the Indian market.

i really liked this article it has so many things to learn. Many thanks, I appreciate this 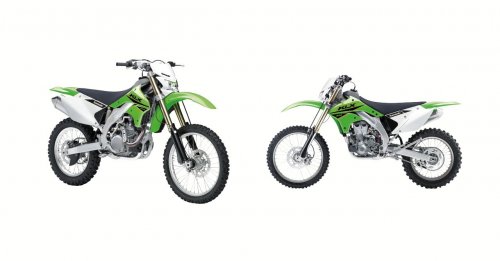 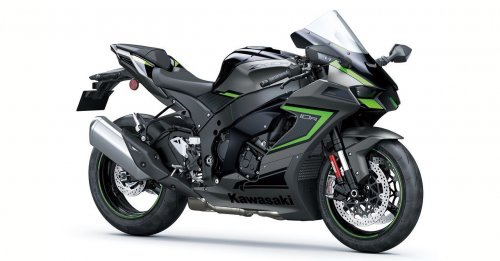