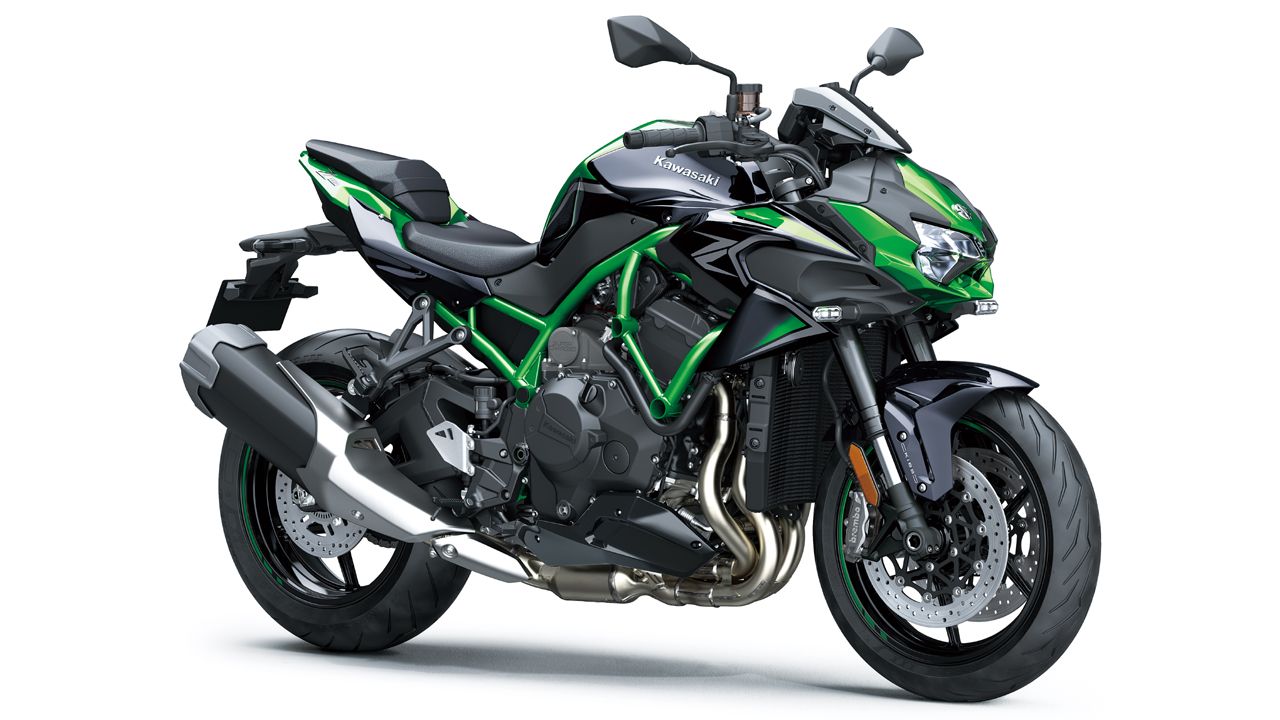 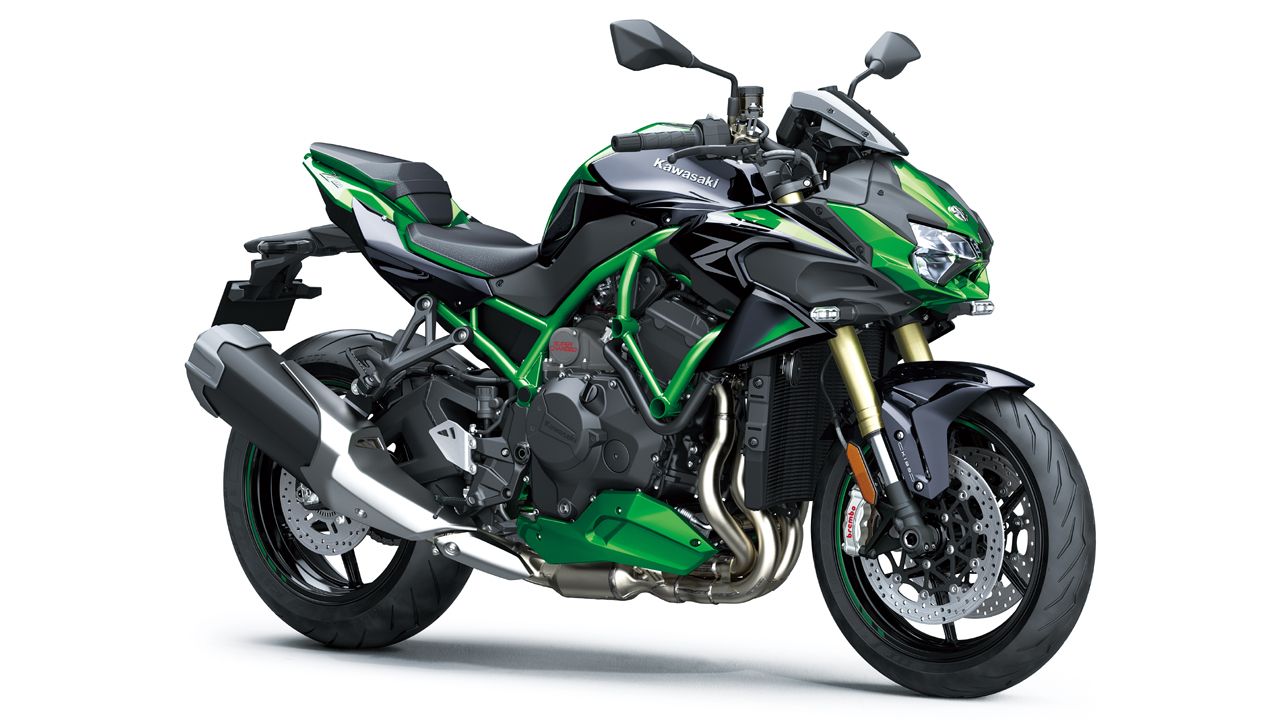 The higher-spec Z H2 SE has been launched at ₹25.9 lakh (ex-showroom). Since both Z H2 and Z H2 SE are made to order, customers will have to pay the complete amount up front!

Kawasaki's started 2021 on a 'supercharged' note by bringing in two of its super-naked motorcycles to India –  the 2021 Z H2 & Z H2 SE. While the former is priced at ₹21.90 lakh, the higher-spec Z H2 SE carries a price tag of ₹25.90 lakh (both prices are ex-showroom). Moreover, unlike other Kawasaki models, these two bikes are strictly made to order. Therefore, customers will have to pay the entire amount in one go to order and purchase either of them.

Both bikes are available in a single colour scheme – Metallic Diablo Black/Golden Blazed Green – with the exposed trellis frame finished in Kawasaki's signature H2 green. The Z H2 SE, however, gets a few subtle visual changes, like a green-painted belly pan (instead of a black-painted unit), green contrast stitching on the seats, and slightly redesigned handlebar-ends to differentiate it from the standard Z H2.

The difference in price, though, is due to the fact that the Z H2 SE offers slightly uprated equipment in the form of Kawasaki Electronic Control Suspension (KECS) with Showa’s Skyhook technology and Brembo Stylema front brake components.

The Z H2 continues to be powered by a supercharged 998cc liquid-cooled in-line four engine, which develops a whopping 197.2bhp @ 11,000rpm and 137Nm of torque @ 8,500rpm. To manage all this power, the Z H2 comes equipped with Kawasaki Traction Control (KTRC), which offers four riding modes – Sport, Road, Rain, and Rider – and three power modes – Full, Middle, and Low. The power modes allow the rider to limit the engine's power output according to their need. Other electronic aids on the Z H2 also include cruise control, launch control (KLCM), Kawasaki Quick Shifter (KQS), and Kawasaki Cornering Management Function (KCMF).

The suspension setup on the standard Z H2 consists of a Showa SFF-BP fork at the front and a Showa Uni-Trak gas-charged monoshock at the rear. Braking is taken care of by two radially-mounted Brembo M4.32 monobloc callipers. Like all 2021 Kawasaki models, the Z H2 also gets Bluetooth connectivity via the Kawasaki Rideology App. The Bluetooth operations can be managed from the Z H2's full-colour TFT LCD instrument cluster.