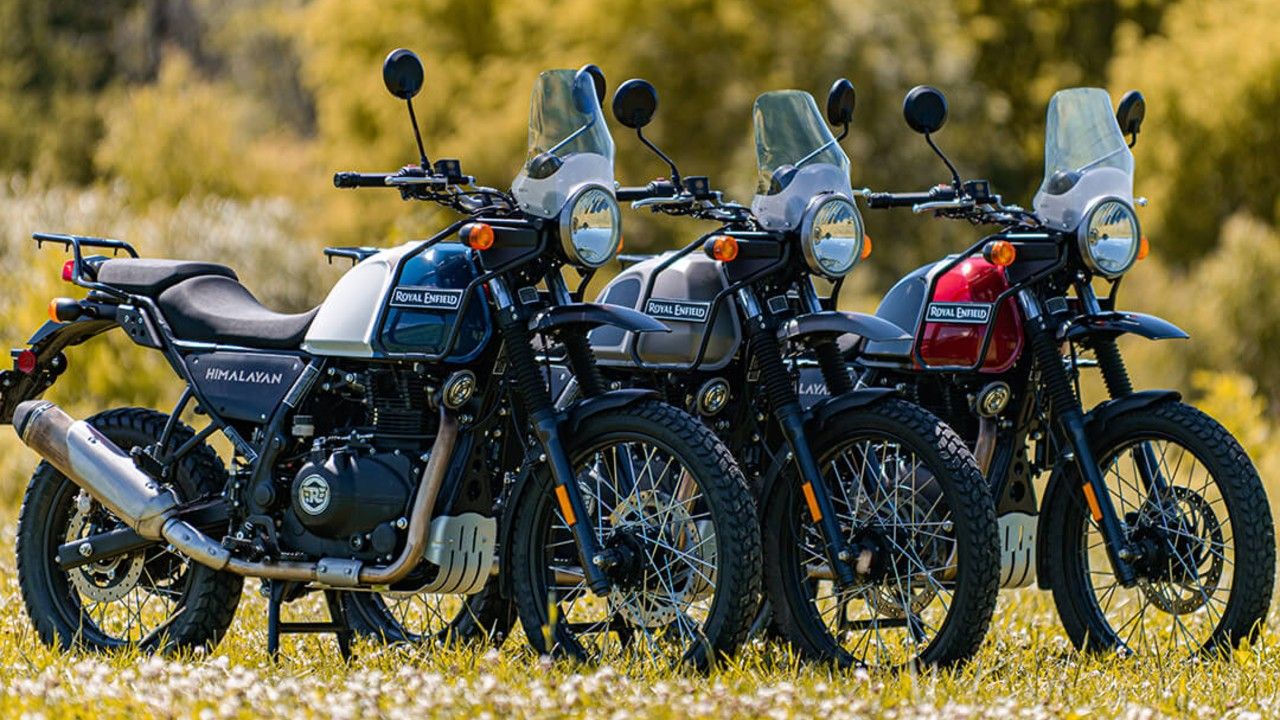 While the updated model will continue to be powered by the same engine, it will get some mild cosmetic changes and feature updates. The 2021 Himalayan will also get the tripper navigation, just like the Meteor 350.

Several rumours about the launch of the 2021 Royal Enfield Himalayan have been floating on the internet for a while now. While the Chennai-based bike maker has still not revealed the official date, our sources close to the company tell us that the motorcycle will be launched on 10th February.

The updated 2021 model will sport some mild cosmetic changes and get a few new colour options. Changes to the refreshed model include a minor revision to the frame next to the tank, a blackened circular headlight casing, and a black heat shield on the exhaust. Just like the Meteor 350, the 2021 Himalayan will also get tripper navigation. As far as colour options go, the Himalayan will have a new range of dual-tone paint schemes, some of which are expected to come fitted with a contrast brown seat.

The power continues to be developed by a 411cc single-cylinder air-cooled motor, which makes 24.3bhp and 32Nm. The engine comes mated to a 5-speed transmission. Just like before, the braking force comes from a 300mm disc at the front and a 240mm disc at the rear. The 2021 Himalayan will continue to come with switchable ABS.

With the updated 2021 Himalayan on the cards, Royal Enfield temporarily suspended deliveries of the bike a couple of months ago, resulting in a huge backlog. Select dealers across the country currently claim a waiting period of roughly three months for the Himalayan. In fact, the Meteor 350 that Royal Enfield launched in November also currently has a wait time ranging between 3 and 4 months.

Royal Enfield has plans to bring in one new motorcycle every quarter this year. Considering that its entire model range hasn’t received a substantial update in a while, it sure is a good move, but it also needs to ramp up production and reduce the waiting time simultaneously.

I think, royal Enfield are launching 650 cc model of Himalayan OR some major changes on way, as I believe if only cosmetic changes they shouldn't stop the booking and delivery of bikes, They must be changing whole assembly line of Himalayan so it's taking such long. Hopefully they launch Himalayan 650cc [with Twin engine of in Interceptor] I am eagerly waiting for that model.