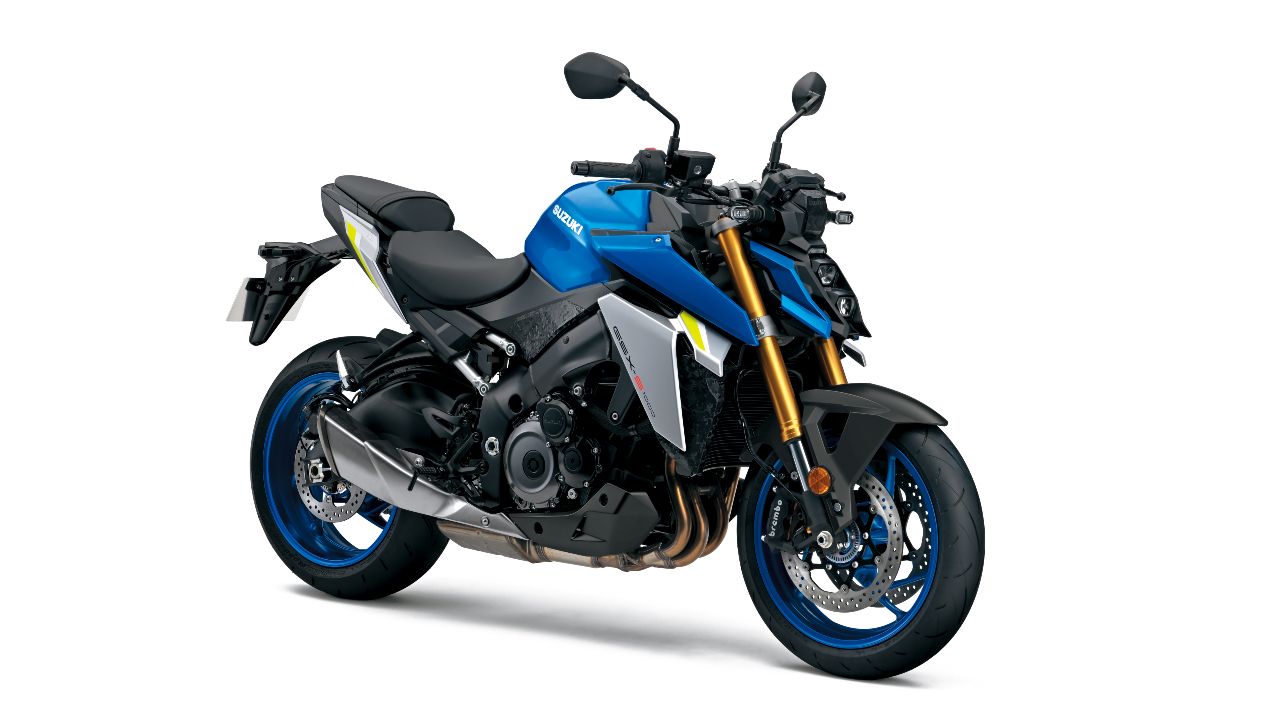 Suzuki launched the Hayabusa in India today and globally unveiled its litre-class street naked motorcycle, the GSX-S1000. The motorcycle sports substantial changes and is likely to be launched in India by the end of this year

An all-new generation of Suzuki GSX-S1000 has been launched internationally for the price of £10,999 that roughly converts to Rs 11.44 lakh. The generation upgrade brings along a more powerful Euro5 (BS6) compliant engine, new design language, and an upgraded electronic package. The chassis gets mild revision to work in cohesion with the uprated suspension units but largely remains the same. 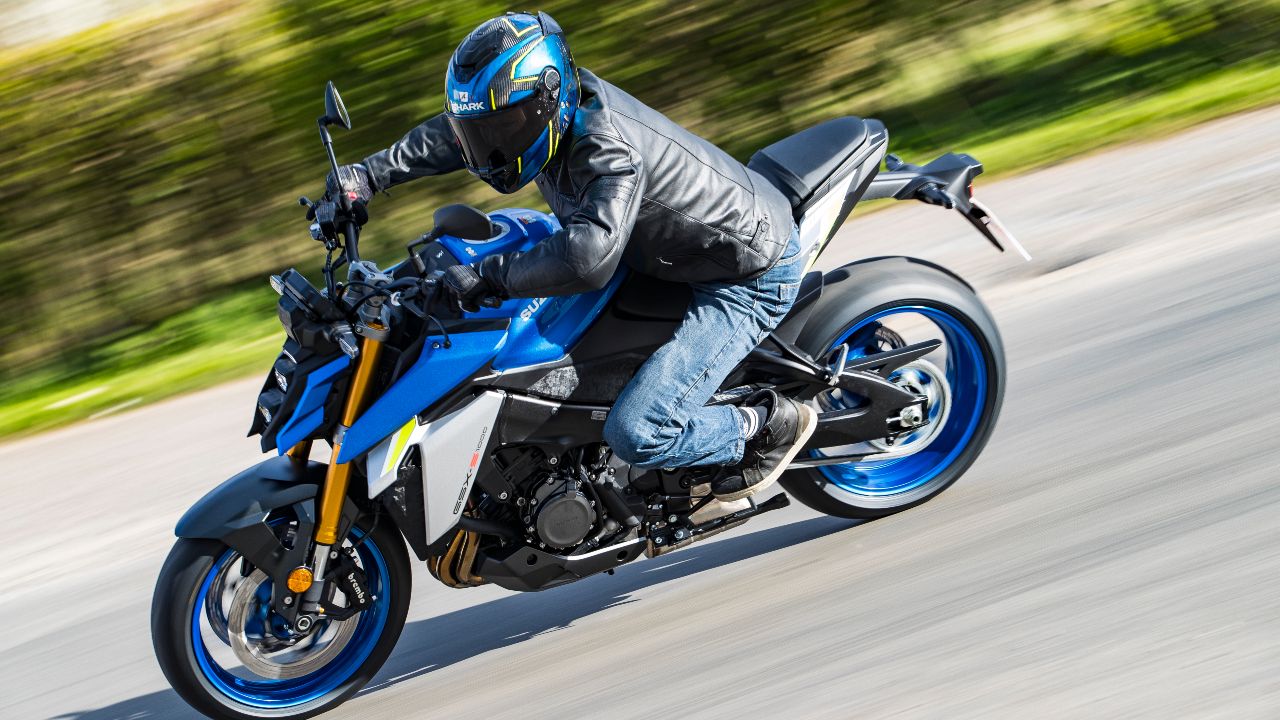 Styling of the new GSX-S1000 is radical, to say the least. The mono-focus type LED headlamps positioned one below the other grab attention. The sharp styling continues from the headlamp cowl to the fuel tank and bikini panels – which double up as winglets – that surround the radiator. Suzuki has also reworked the rider-triangle and the handlebars have been widened by 23mm and have been moved closer to the rider by 20mm. 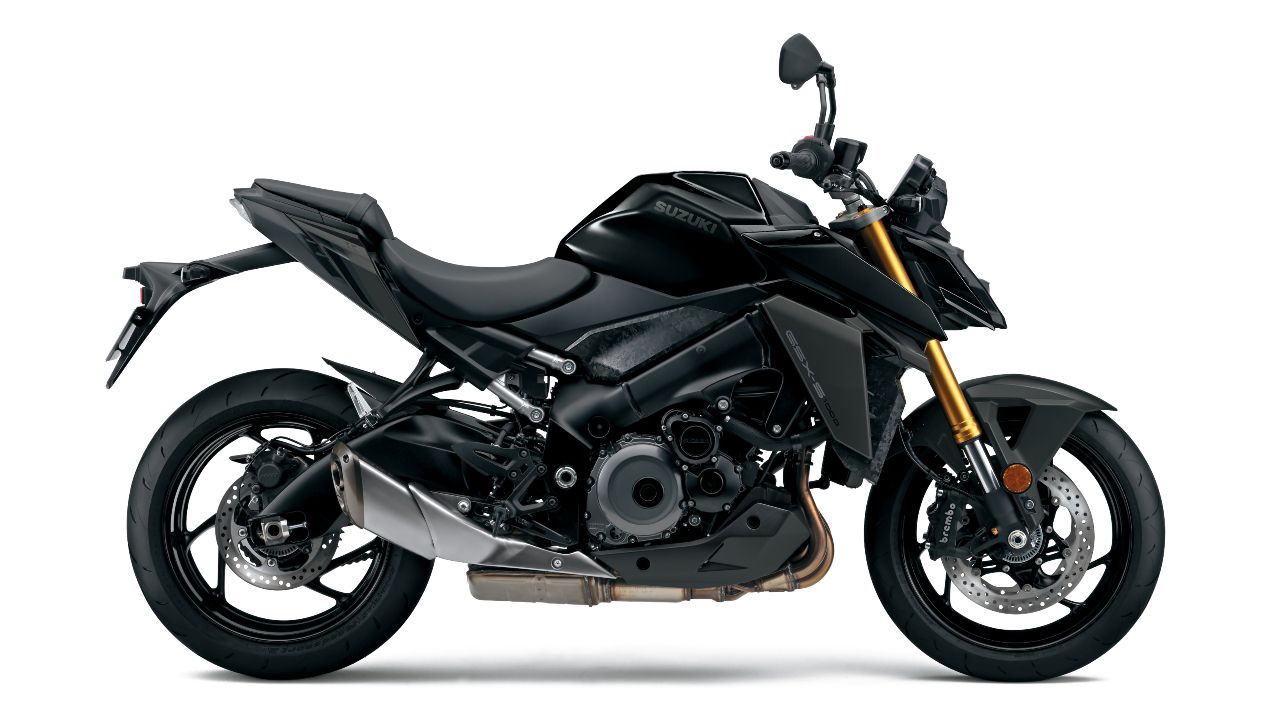 Speaking of the 999cc in-line four-cylinder engine first, Suzuki has revised the engine internals, re-designed the intake, and upgraded the exhaust manifold of the K5 motor. The peak power output is 150bhp at 11,000rpm as opposed to the 145bhp at 10,000rpm of the predecessor. Suzuki claims the new power delivery offers a flatter torque curve with its peak at 106Nm at 9,250rpm. The manufacturer claims to have improved the top-end performance as well. That has been achieved by equipping the engine with newer throttle bodies, and redesigned cam-profiles to minimise valve over-lap. 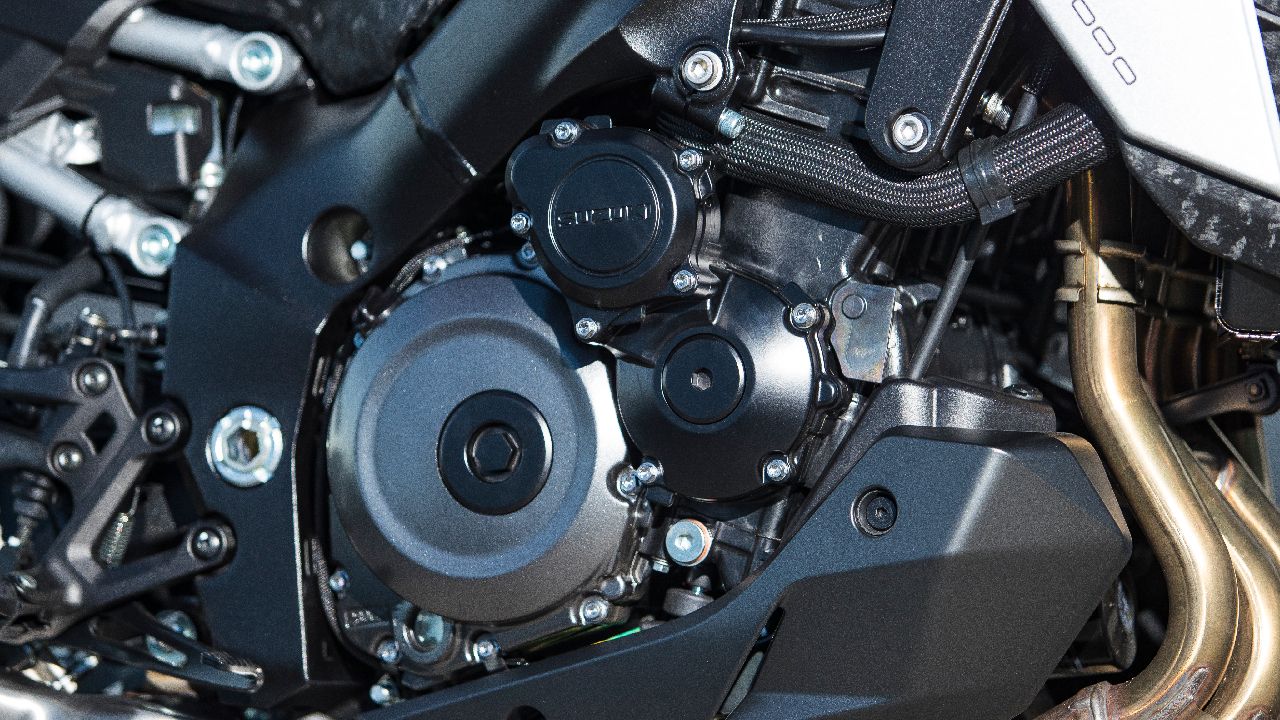 The electronic package now offers a traction control with 5-levels of intervention and three riding modes. A ride-by-wire system on offer works in tandem with a two-way quick shifter. While the ABS is standard, the 2021 GSX-S1000 misses out on IMU (Inertia Management Unit) based traction control, wheelie control, cornering ABS, and rear wheel-lift mitigation system. 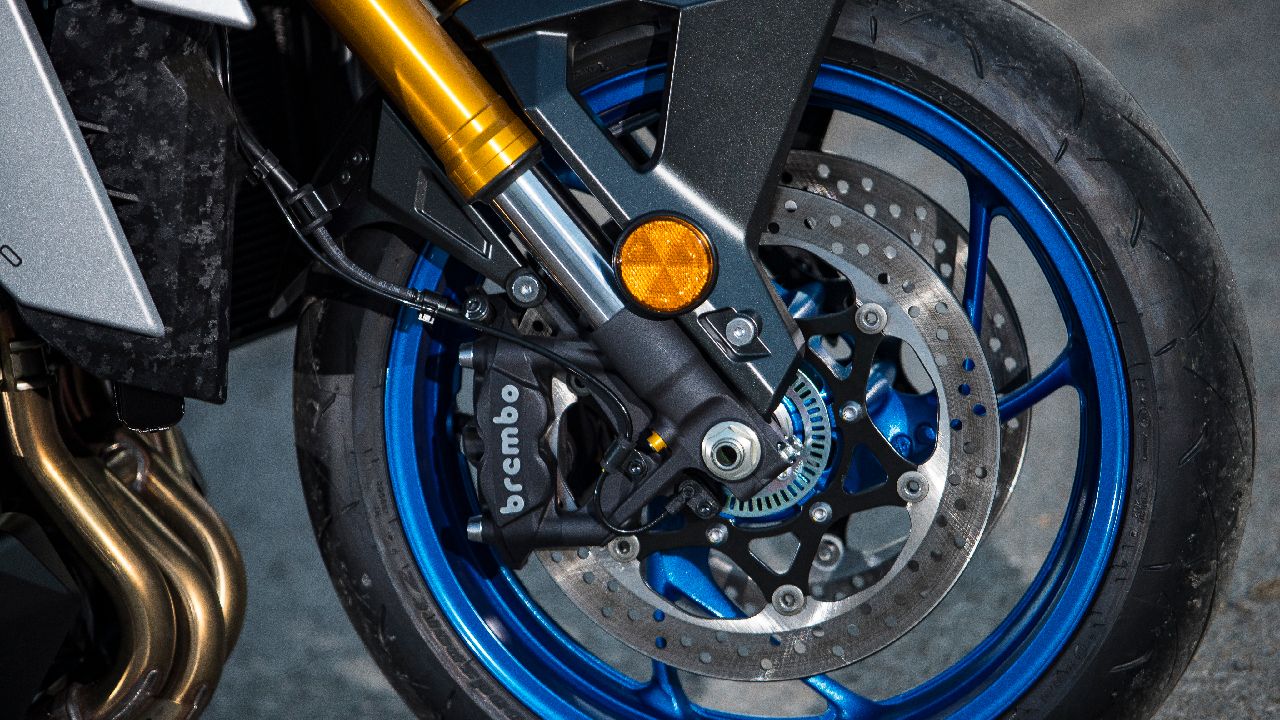 The mechanicals includes twin 310mm rotors up front with Brembo monobloc calipers. The upside-down KYB fully-adjustable forks up front and a pre-load and rebound adjustable mono-shock in the rear take care of suspension duties. Suzuki says the Dunlop Roadsport 2 tyres have been specifically developed for the 2021 GSX-S1000. The motorcycle gets a 19-litre fuel tank that seems touring friendly. 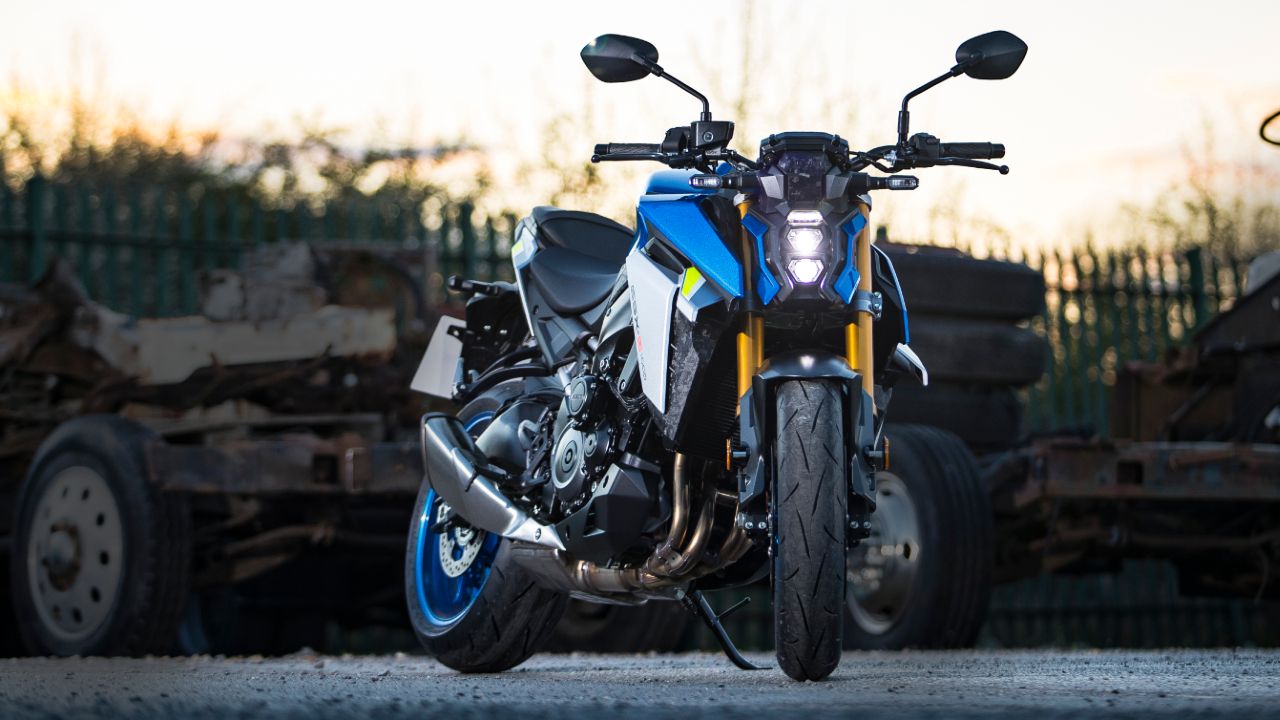 Suzuki India has launched the new Hayabusa today, the 2021 GSX-S1000 could also make its way into the Indian market in the coming months, most likely by the festive season. Suzuki could also be prepping the GSX-S750 with similar updates and the middle-weight street naked motorcycle could make its international debut by the next quarter. 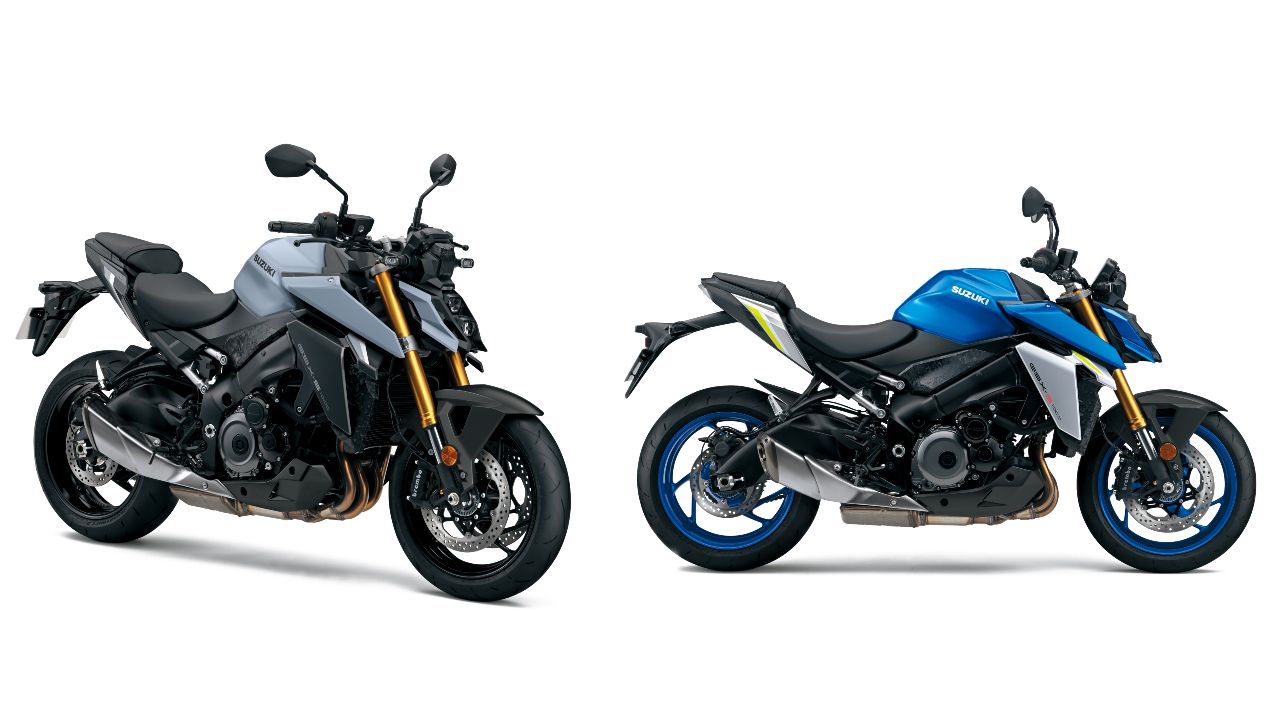