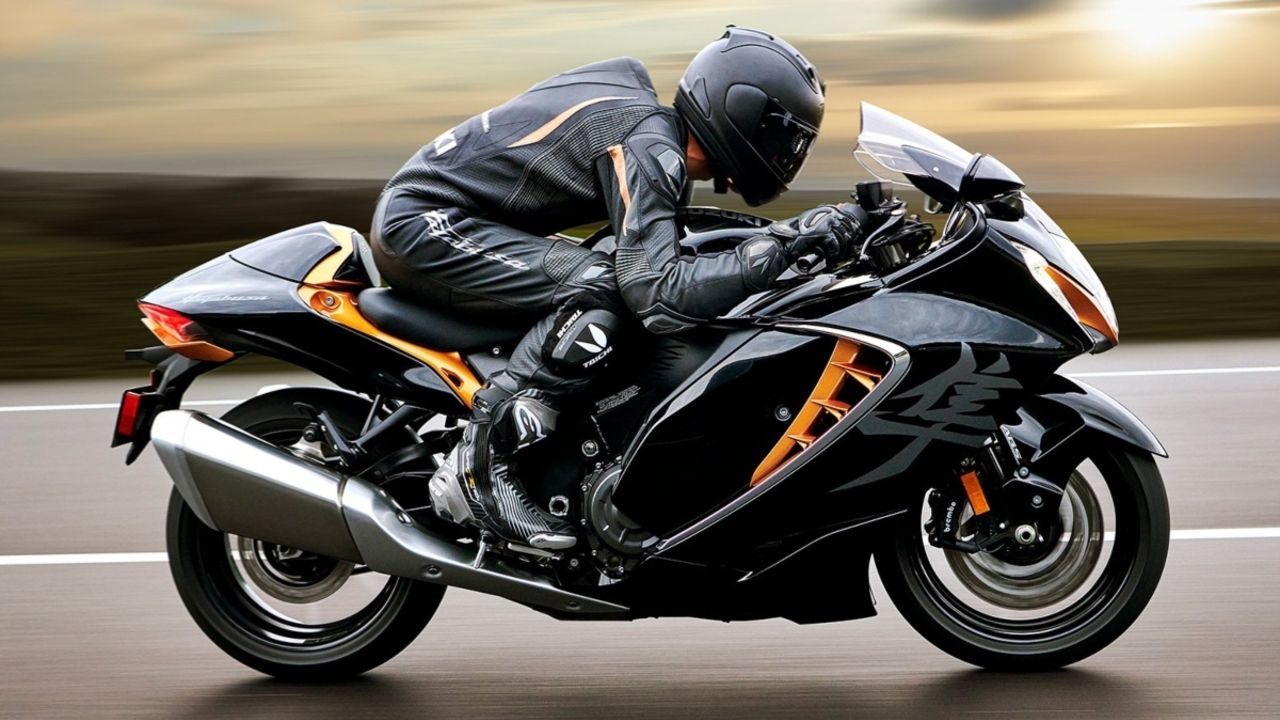 After being listed on the official website for a long time, Suzuki two-wheelers India has confirmed the launch date of the third generation GSXR1300 i.e the Hayabusa. Gets a heavily reworked engine and comes with an impressive electronic package

Suzuki two-wheelers India has confirmed that the new generation of Suzuki GXSR1300 that we popularly know as the Hayabusa will be launched on April 26, 2021. It will be the first time that the Suzuki Hayabusa will see the light of day in the BS6 era. The predecessor was given its final update in December 2019, and was considered the ‘final edition’. 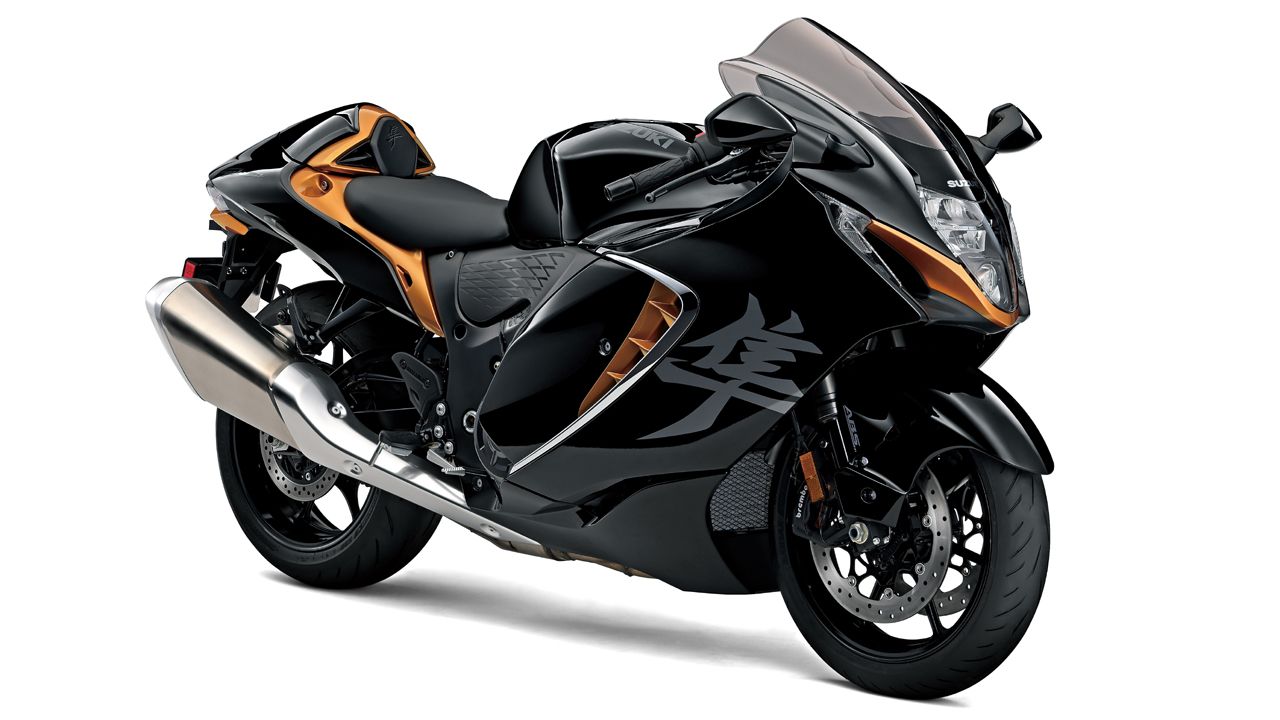 This time around, the Hayabusa that will debut next week gets a heavily revised engine. The 1,340cc in-line four-cylinder engine gets new (lighter) connecting rods, pistons, and valve springs. The cam profile has been reworked upon, hence improving the cam timings. The crankshaft and the crankcase have undergone revision as well. All the advancements in the engine have helped Suzuki overcome the restrictions of the Euro 5/BS6 emission norms in the exhaust system. And even with a drop in power, the new, third-generation Suzuki Hayabusa is 0.2 seconds faster than its predecessor.

The power is rated at 188bhp at 9,700rpm and 150Nm of peak torque at 7,000rpm – the predecessor produced 197bhp and 155Nm. Suzuki says the six-speed transmission has reworked gear ratios that help overcome the power deficit compared to the previous model. 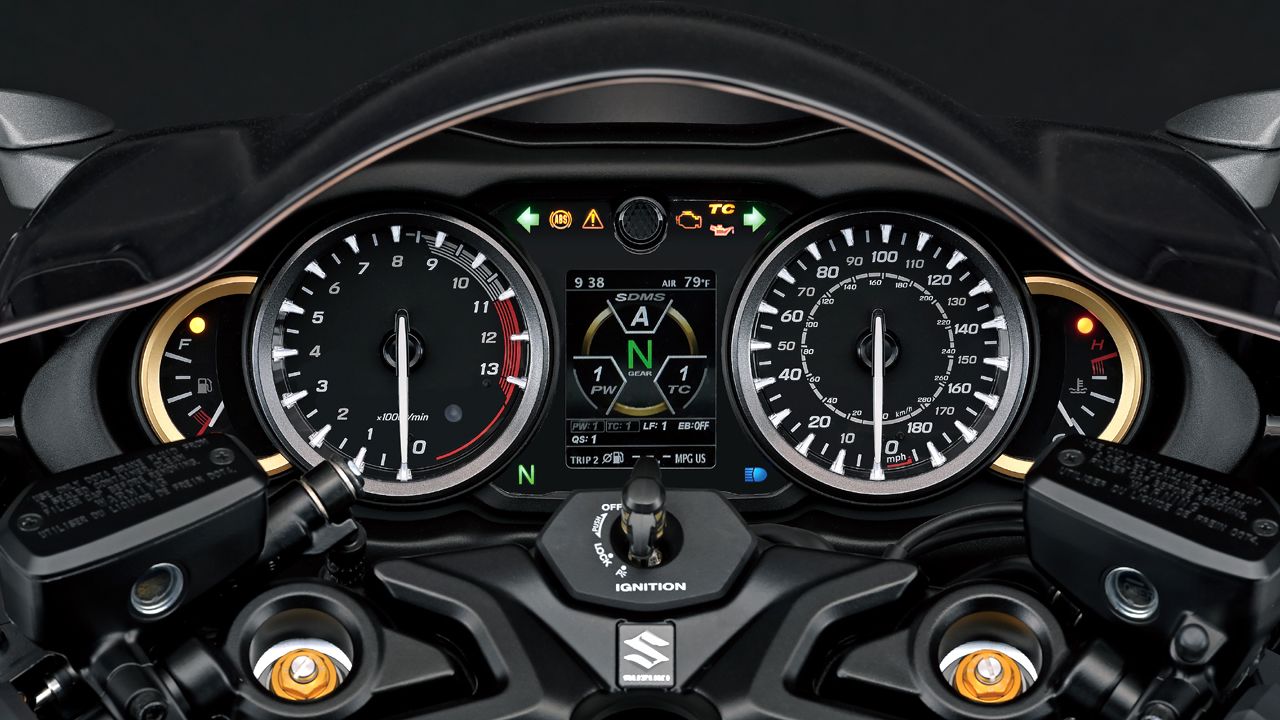 The electronic package includes the Suzuki Drive Mode Selector Alpha (SDMS-α). That offers three riding modes and three user-defined modes. Additionally, the new Hayabusa gets 6-axis IMU-based 10-levels of traction control, Anti-lift control, Engine Brake Control System, Hill-hold control, cruise control, and Active-speed limiter. Further, the Hayabusa is equipped with a two-way quick-shifter that can be set to respond in two modes. And the engine gets three levels of power modes. The new 2021 Suzuki Hayabusa is packed to the gills with electronic equipment. 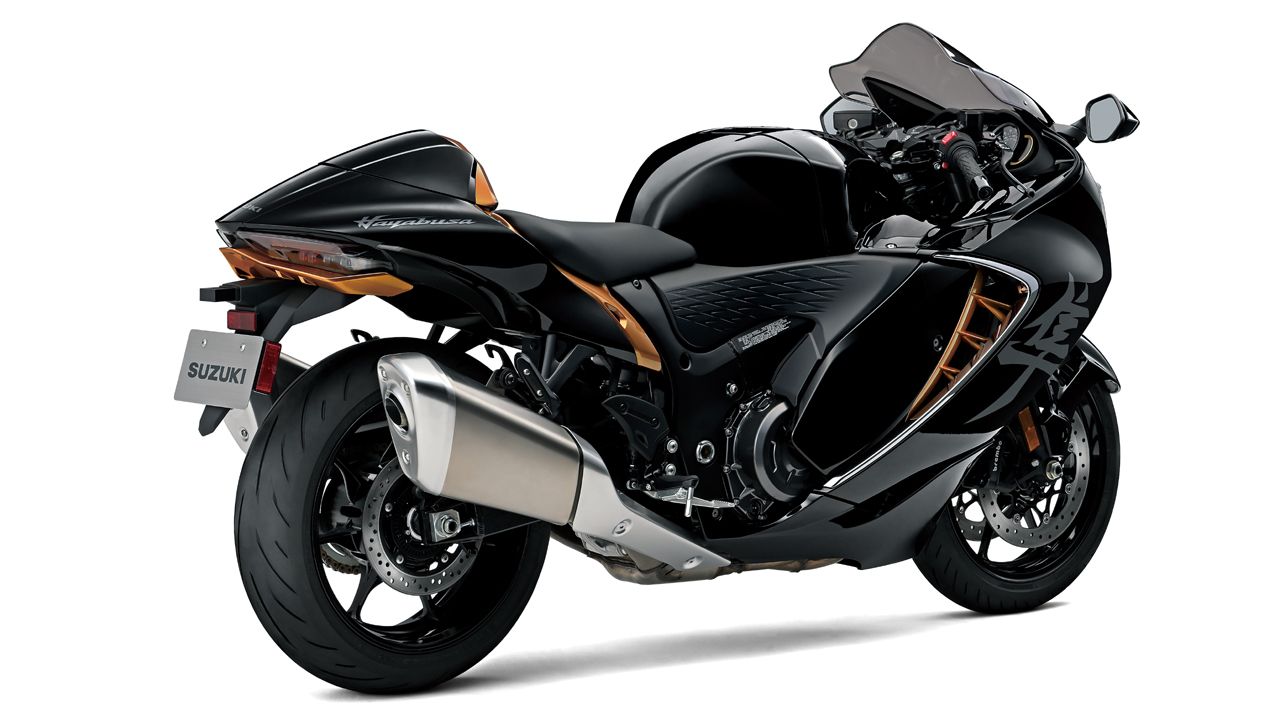 The previous, 2020 Hayabusa on sale was a CKD, therefore Suzuki India could manage very competitive pricing. The new third-generation model is likely to be launched in India as a CKD as well, which will let the manufacturer price the new Hayabusa very close, if not under a few Supersports on sale in India. Expect a price tag of Rs 16 lakh ex-showroom. 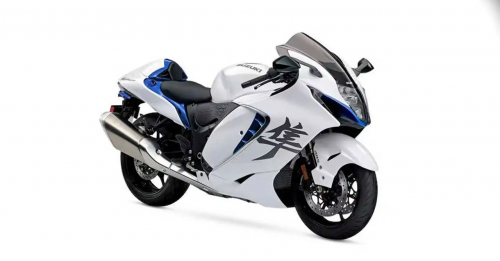 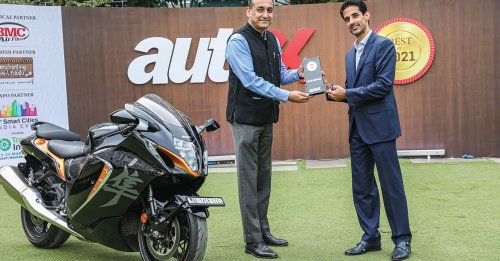 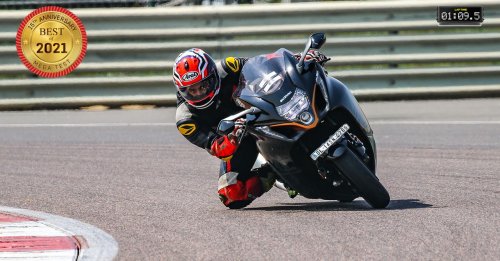