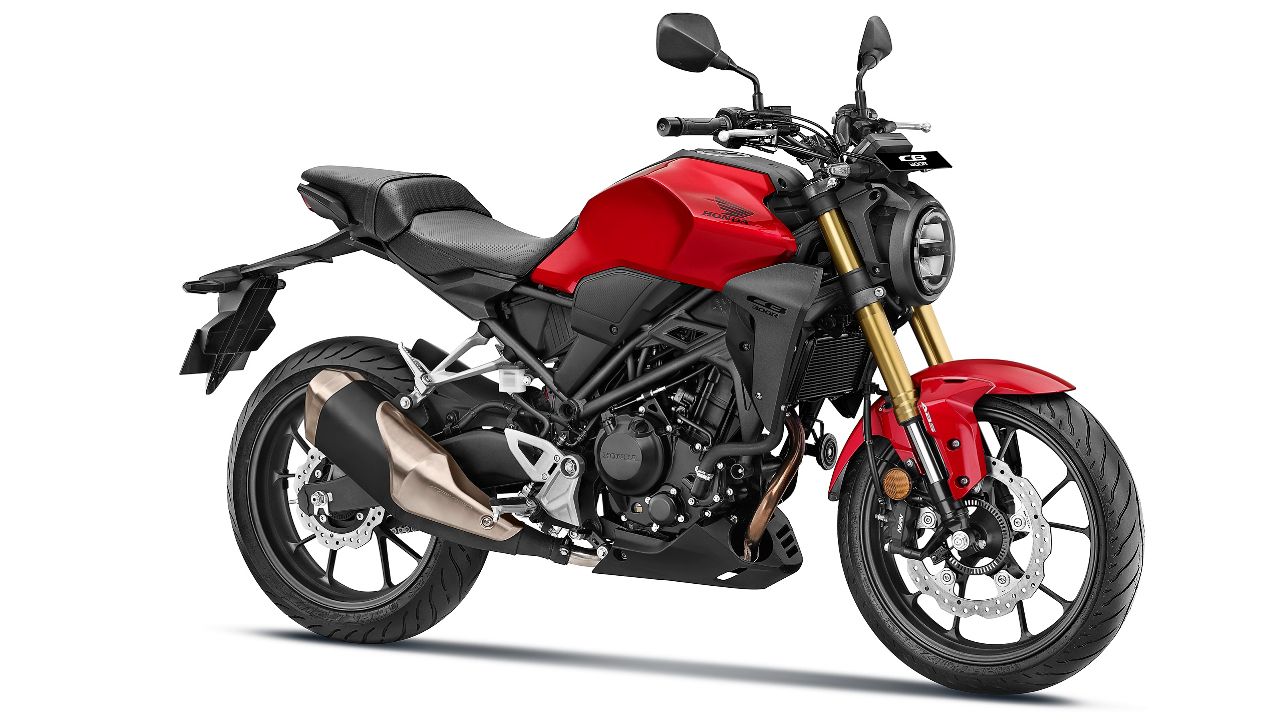 The updated Honda CB300R is here. The motorcycle carries the same styling, the same mechanicals, the same engine – but this time tuned to adhere to the BS6 emission norms – but asks for Rs 35,000 more over the cost of the predecessor model.

Finally, the Honda CB300R has made a comeback in the BS6 avatar. The motorcycle has been launched at Rs 2.77 lakh (ex-showroom) which is a hike of Rs 35,000 over the cost of the BS4 model. That said, the price of the 2022 CB300R still undercuts the current price of the KTM 390 Duke – it is a direct rival to the CB300R. Other rivals include the BMW G310R and the TVS Apache RR310. In some cases, the Bajaj Dominar 400 and the upcoming Royal Enfield Scram 411 rival the new CB300R as well. The motorcycle has been heavily localised, hence, the price of the new CB300R is very competitive.

The motorcycle features similar styling as the predecessor model, but the new 2022 MY gets new colour schemes. The upside-down forks get a gold finish, and the heat guard on the exhaust end can get a bronze finish – these are some very nice premium touches. The motorcycle also gets two new colour options – Matte Steel Black & Pearl Spartan Red. 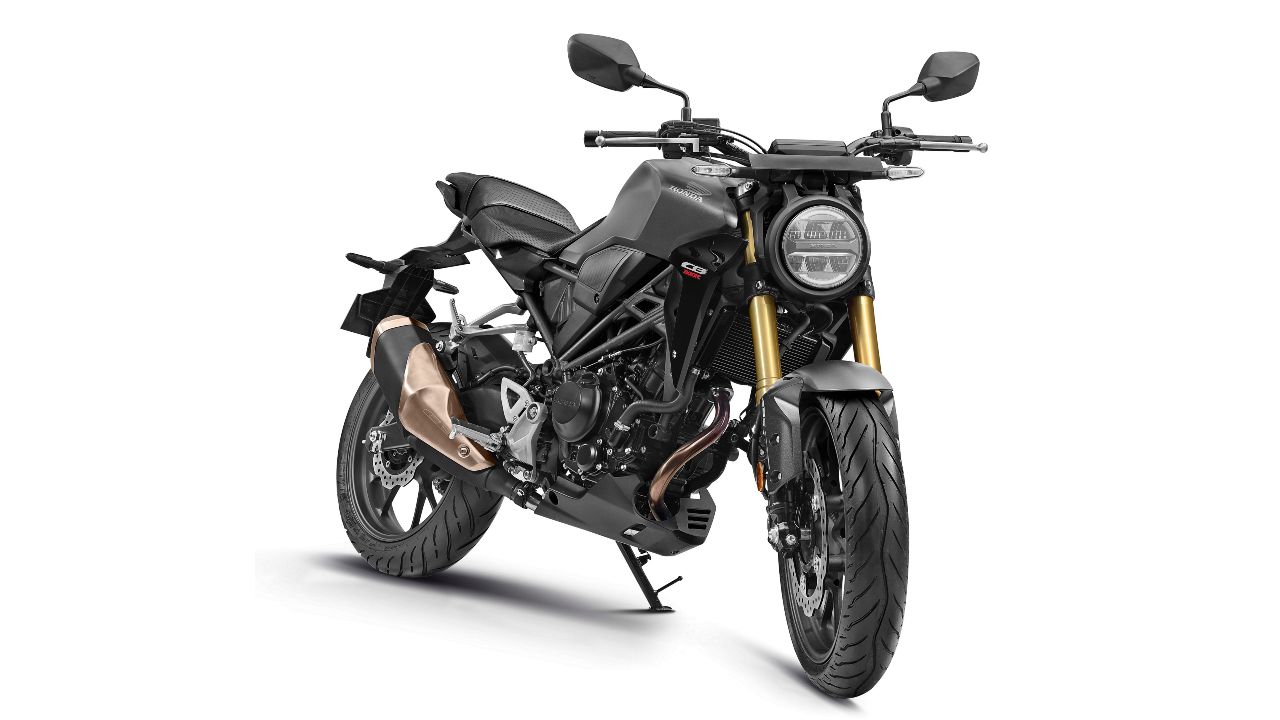 The engine is the same 286cc single-cylinder liquid-cooled unit which is paired to a six-speed gearbox. The motorcycle also features a slip and assist clutch. The power output is marginally lower than before and the 2022 CB300R makes 30.7 bhp at 9,000rpm and 27.5Nm at 7,500rpm.

The cycle parts such as suspension units and braking hardware are the same as before. The motorcycle gets a 9.7-litre fuel tank capacity which is on the lower side within the segment, however, we can hope the motorcycle to be more fuel-efficient which could offer a decent enough fuel-tank range. The seat height is 801mm and the ground clearance on offer is 157mm; also, the motorcycle tips the scale at 146kg which makes it easy to ride a motorcycle for most riders with average built.

Honda has already started accepting bookings for the same and the deliveries are expected to commence soon. 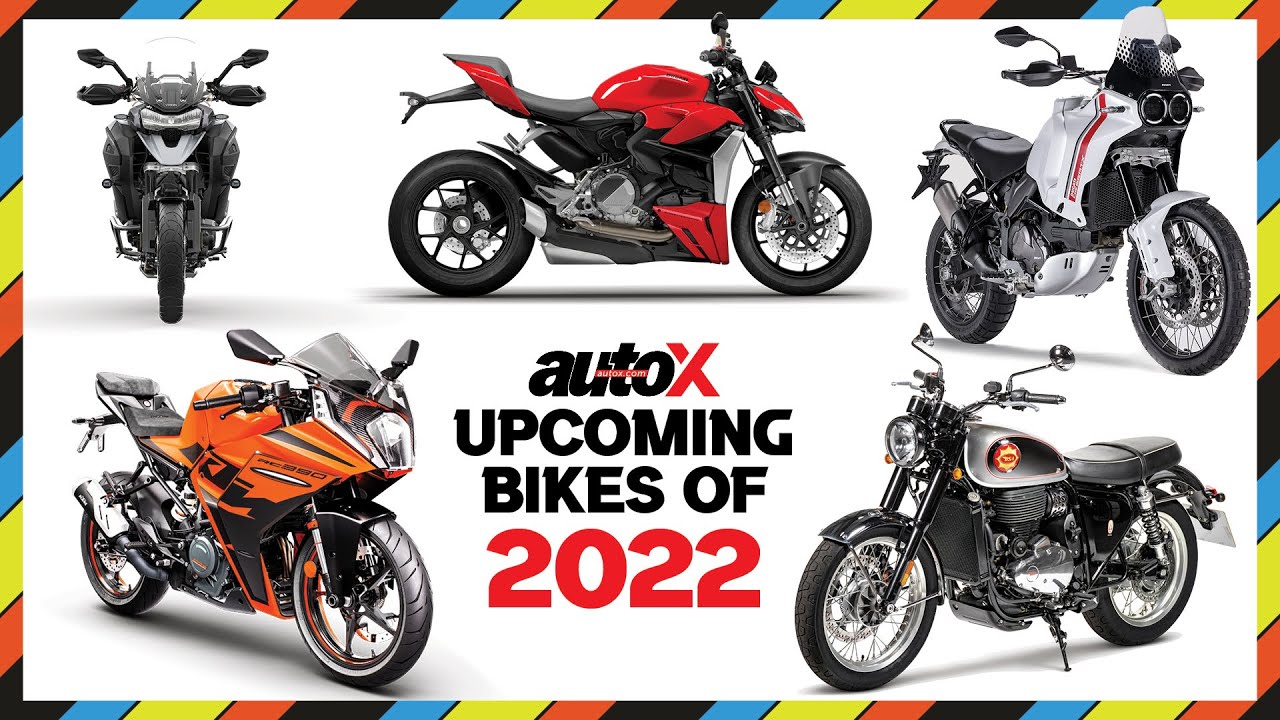