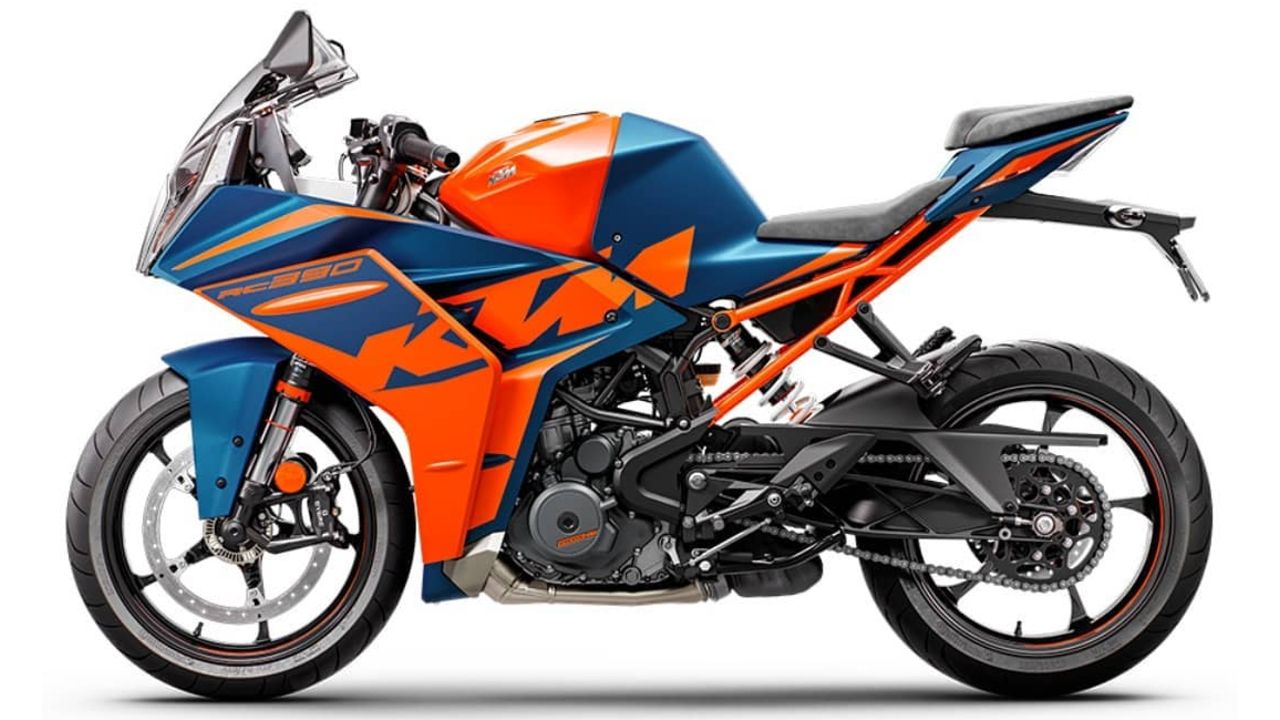 Finally, the launch of the new KTM RC390 is in sight! The firm has listed the motorcycle on its website and an official price announcement could be held very, very soon!

KTM India has listed the new generation of the KTM RC390 on its official website which means that the price announcement is nearing. An official launch is likely to be held by the end of this month and the deliveries will follow soon after.

The launch of the new RC390 was slated for January, however, due to the ongoing chip shortage the launch was pushed slightly ahead. 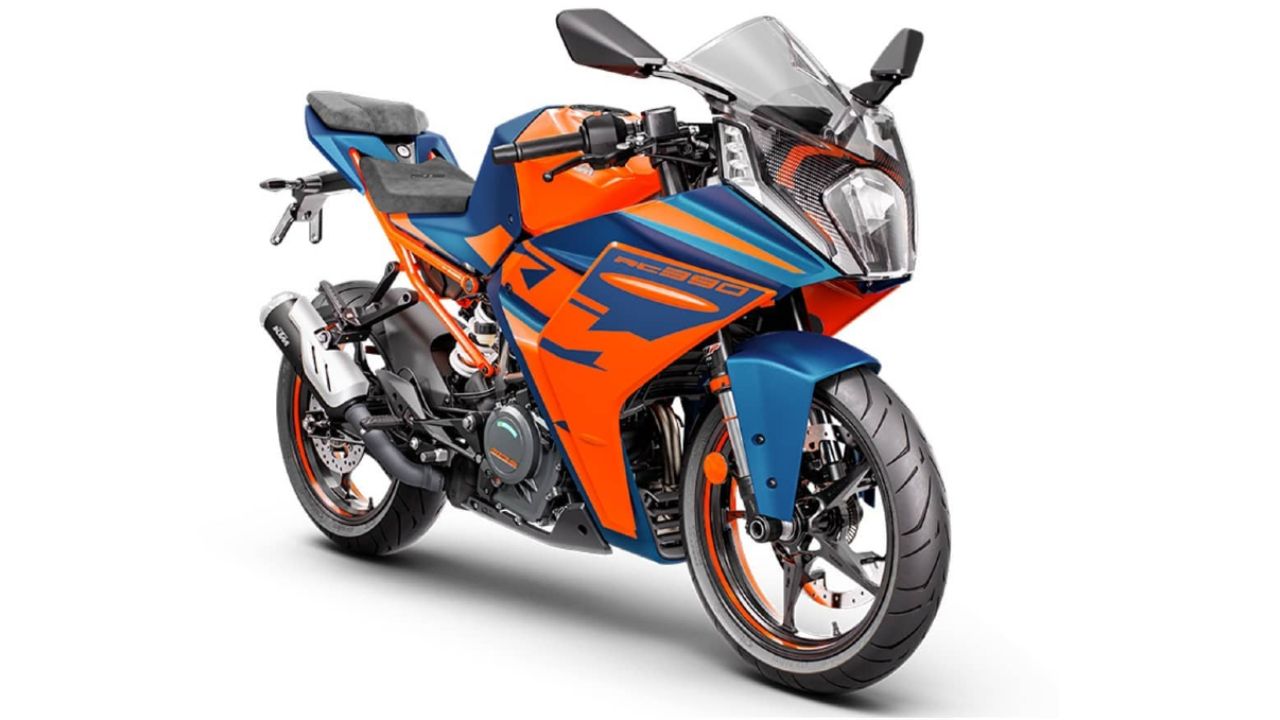 The price of the 2022 KTM RC390 is likely to be shy below the Rs 3 lakh mark but slightly above its main rival the TVS Apache RR310 which has been priced at Rs 2.60 lakh (ex-showroom) 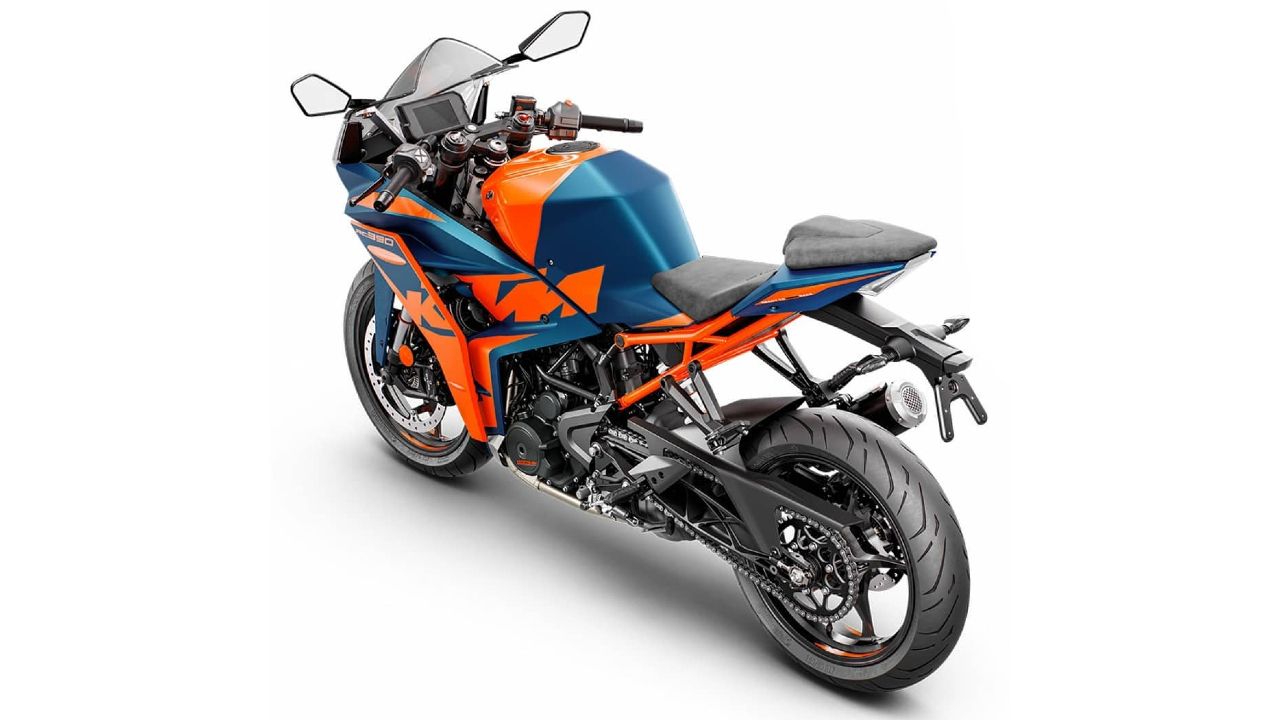 The new RC390 is based on a new platform and gets most new cycle parts. KTM has prioritised weight saving and the bike has shed a few kilos off its wheels, braking components and suspension units.

The engine si the same 373cc liquid-cooled single which puts out 44bhp and 37Nm. The gearbox is the same six-speed unit but KTM has reworked its final-drive ratio. The motorcycle will pack some more features such as the TFT screen, IMU-based electronics and adjustable riding-dynamics as well.