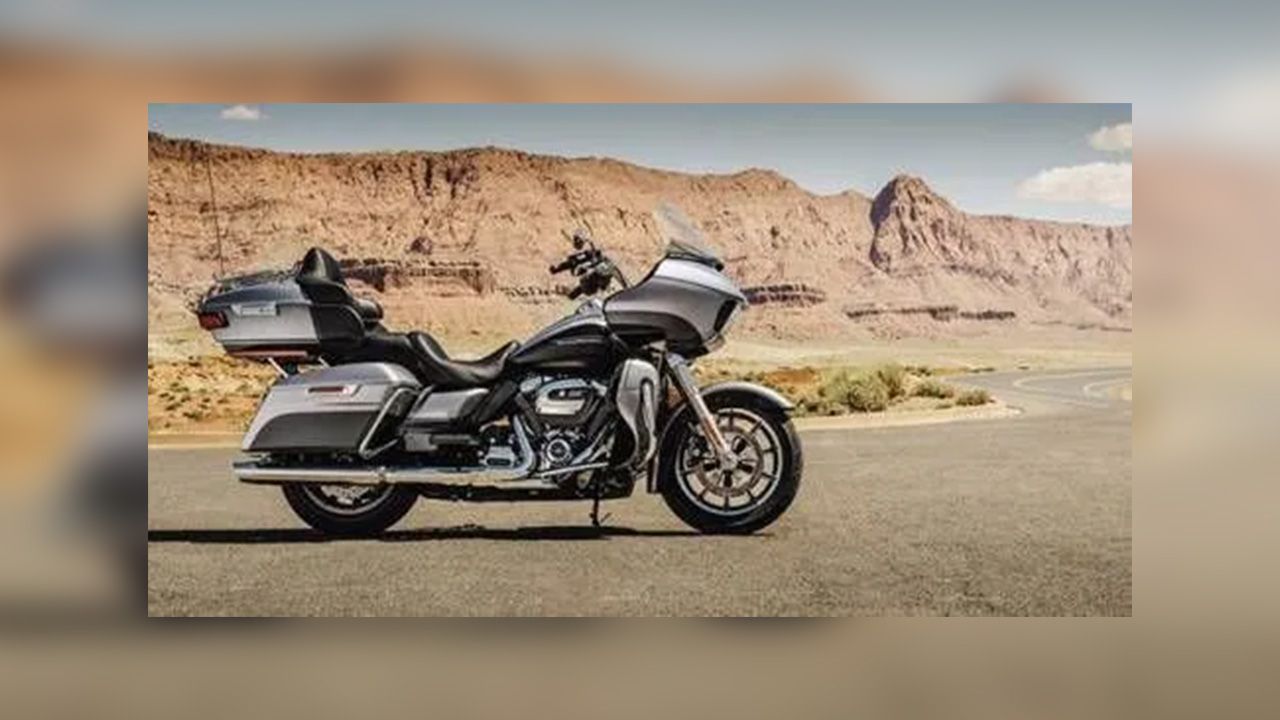 Harley-Davidson will launch the 2017 Touring model in the country on November 8, featuring new engines and updated suspension.

Come November 8, 2016, Harley-Davidson will launch its MY2017 range in India. Headlined by the company’s all-new ninth-gen big V-twin engine, the updated line-up for the Indian market will mainly comprise the touring motorcycles of the iconic American brand. Here’s a quick look at the highlights of the upcoming motorcycles,

Engine: Christened the Milwaukee-Eight, the new engine retains the brand’s 45-degree V-Twin layout and comes with a number of improvements. The engine comes with 4 valves on each cylinder and is available in two displacement options – 107 cubic inches (1,753cc) and 114 cubic inches (1,868cc). As per Harley-Davidson, the new motor is cleaner, more efficient and more powerful than the current engines. While the exact specifications aren’t out, the company claims that Milwaukee-Eight develops 10 per cent more torque than the outgoing engine.

Models – Globally, the new engine is offered with the Street Glide Special, Road Glide Special, Road King and CVO Limited. We expect Harley-Davidson to bring all of these models to the Indian market. All the aforementioned motorcycles come powered by the Milwaukee-Eight 107, barring the CVO Limited – which comes with the bigger 114.

Suspension: Apart from the engine – which is grabbing all the headlines here, the 2017 Harley Davidson Touring range will come with an all-new suspension setup. This means it comes with a new ‘emulsion-technology’ rear shock absorber that offers 15-30 per cent more pre-load adjustment and a new Showa SDBV suspension technology that absorbs road imperfections faced by the front wheel. All of this, as Harley-Davidson claims, makes the motorcycles more comfortable over long journeys.

Price: Considering that Harley-Davidson will bring the MY2017 Touring range as direct imports into the country, expect the prices of the new Touring models to hover in between Rs 30 lakh and Rs 35 lakh. The CVO Limited, of course, will be priced much higher at around Rs 50 lakh!