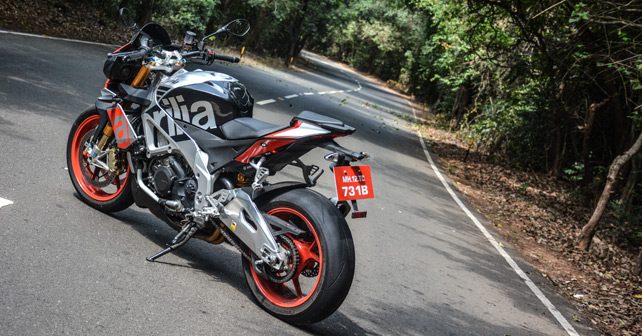 Over 7,000 motorcycles, which includes the Aprilia RSV4 1000, Tuono 1100, Ducati 1299 Superleggera, Triumph Speed Triple S, Street Triple RS, and Tiger 1200, are expected to be affected because of the latest Brembo recall in the US.

As good as Brembo’s braking systems are, they aren’t fault-free. In the United States of America, it has come to notice that a certain brake pad component in Brembo’s braking system has an issue, and as a result, bike makers like Aprilia, Ducati, and Triumph have recalled their motorcycles in the States to fix these issues.

According to the country’s National Highway Traffic Safety Administration (NHTSA), the fault lies with the front brake pads and there could be ‘detachment of the friction material from the pad plate’, which could result in loss of braking efficiency, longer braking distances, or in worse cases, an accident! Further, the findings from NHTSA conclude that the root cause behind the fault is the high levels of corrosion of the pad material.

In reply, Brembo explains that the defect is caused by a high concentration of Nickel in the pad material, as this makes the compound more porous. This results in water and salt seeping into the pad and causing corrosion. 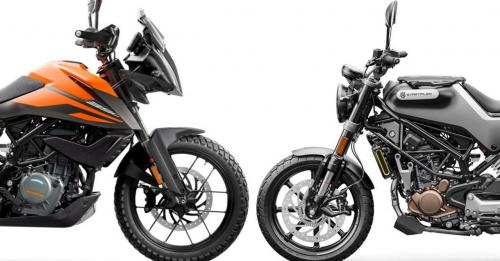 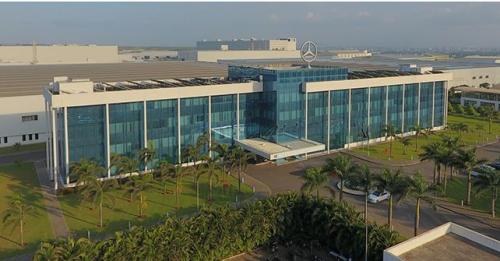 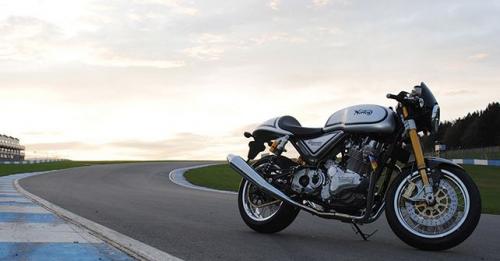 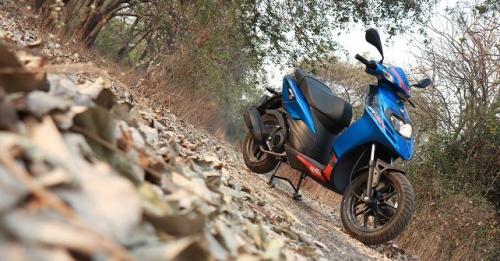 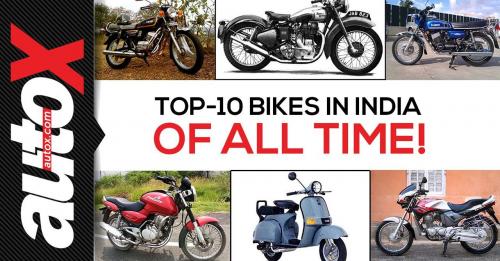 The Top 10 Bikes ever launched in India 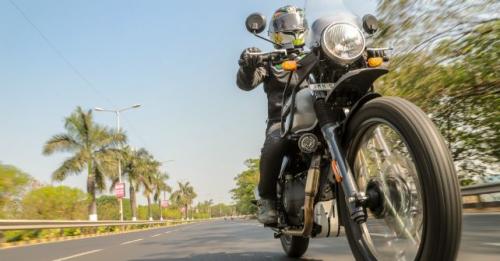 Why are BS6 motorcycles getting heavier?