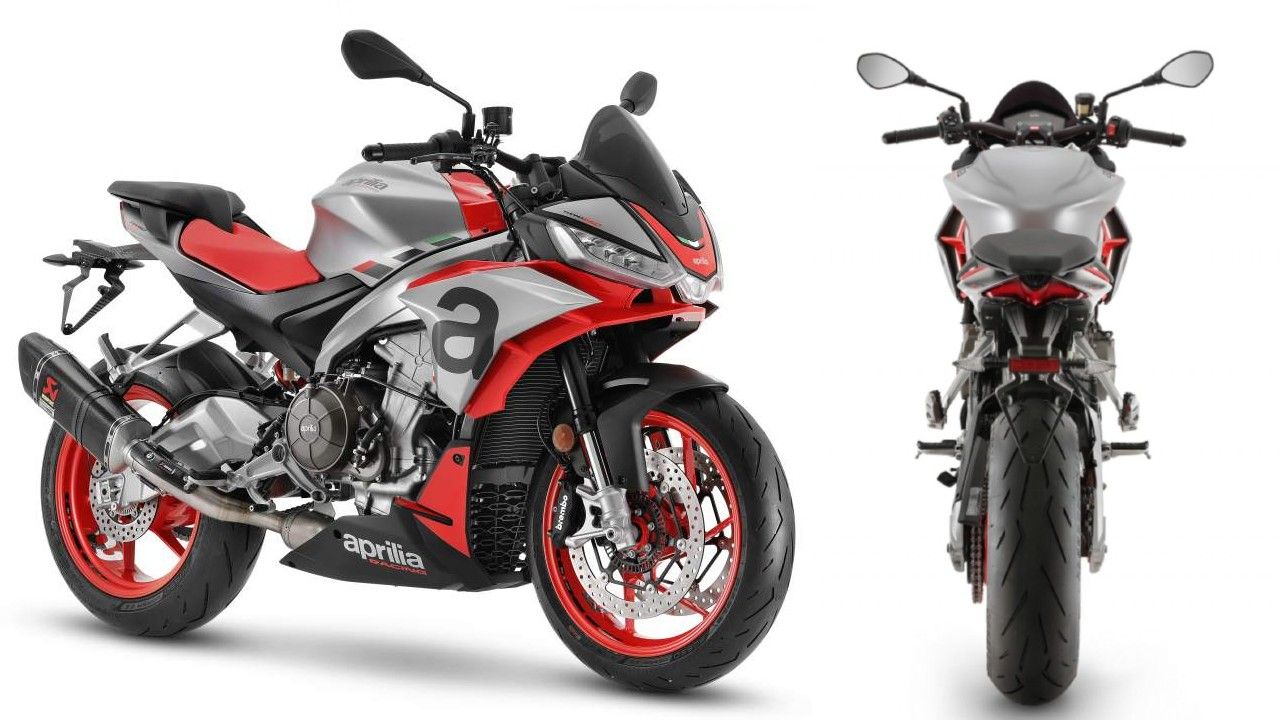 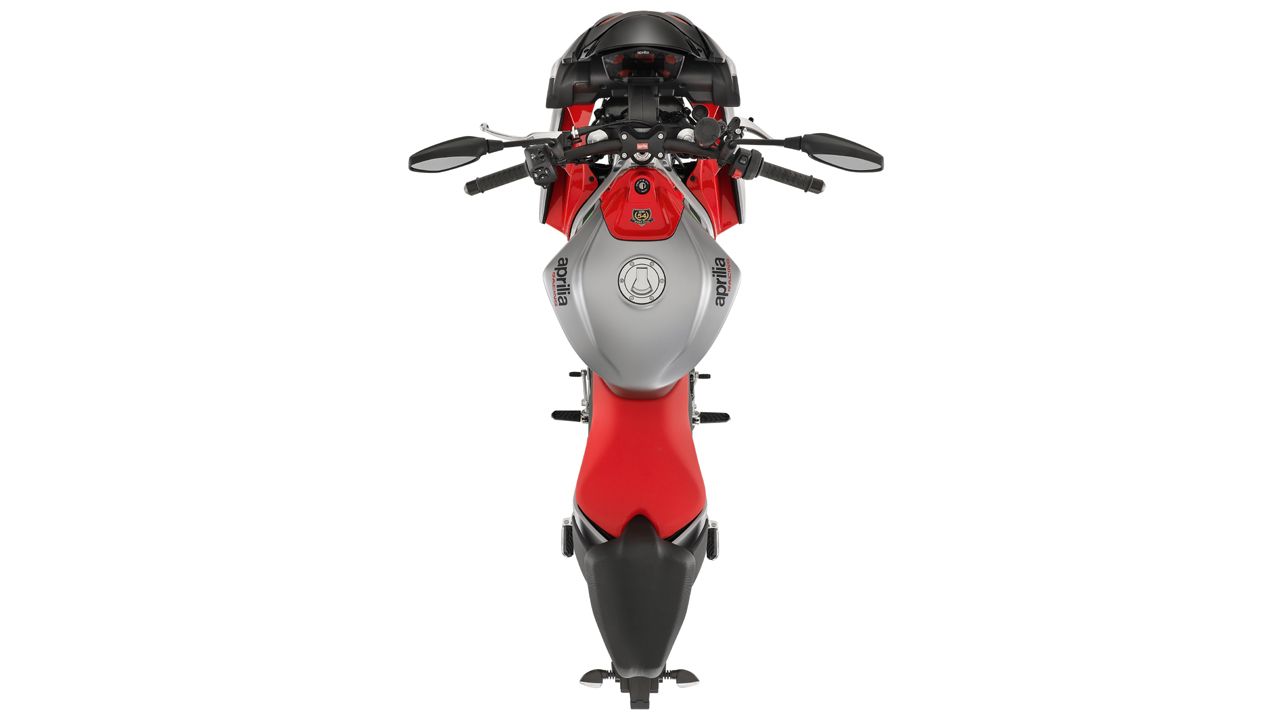 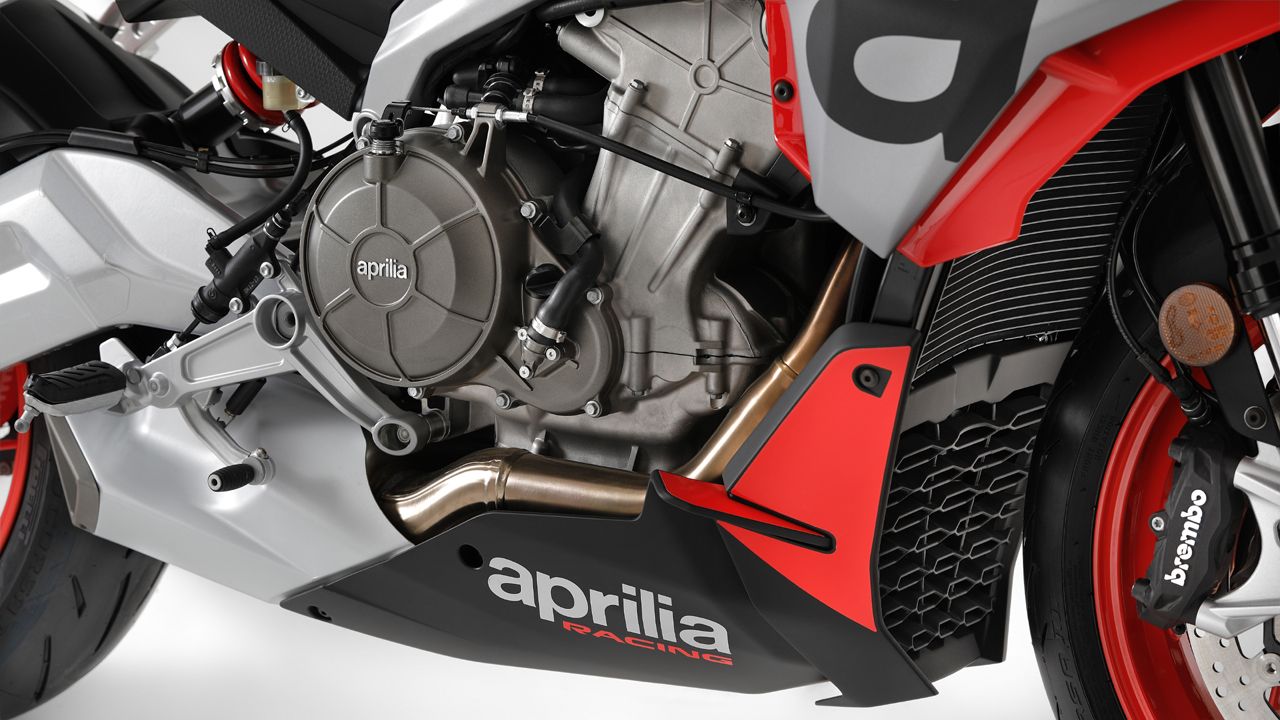 Ever since the announcement of the Aprilia RS 660 and its subsequent unveiling in October last year, it was known that a naked sibling will follow the suit. The Italian bike maker has finally taken the wraps off the Tuono 660. In fact, the Tuono 660 was developed alongside the RS 660, but the pandemic caused a delay in the unveiling of the latter. But the good news is, the Tuono 660 too will make its way to India soon. In a virtual round table, Diego Graffi, EO and MD of Piaggio Vehicle Pvt. Ltd. announced that the RS 660 and the Tuono 660 will be launched in India sometime in June-July this year. 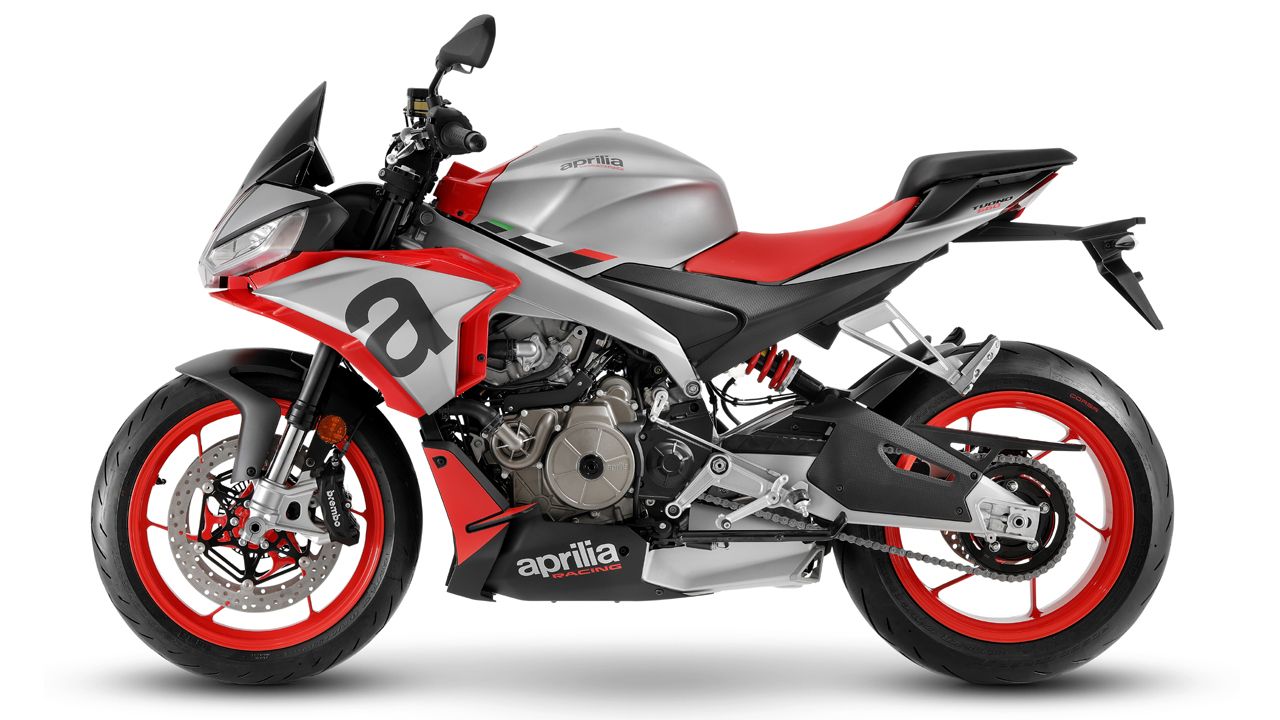 The Tuono 660, as the name rightly suggests, it looks like a scaled-down iteration of its litre-class sibling. In typical Tuono style, the 660 gets a half fairing and a slightly taller handlebar for a more upright stance. Changes from the RS 660 include a larger and more usable seat and a shorter smoked windscreen. The Tuono 660 does share a lot of parts with its faired sibling though. The fuel tank on both motorcycles is the same and the suspension and braking hardware will be identical too. Powering the Tuono 660 is the same 659cc parallel-twin motor that develops 98.5bhp and 67Nm. This engine comes paired with a 6-speed transmission. The Tuono 660 will come packed with tech like an up-and-down quickshifter, wheelie control, cruise control, traction control and multiple riding modes. Expect the Tuono 660 to be priced around the Rs 12 lakh mark when it gets launched later this year.