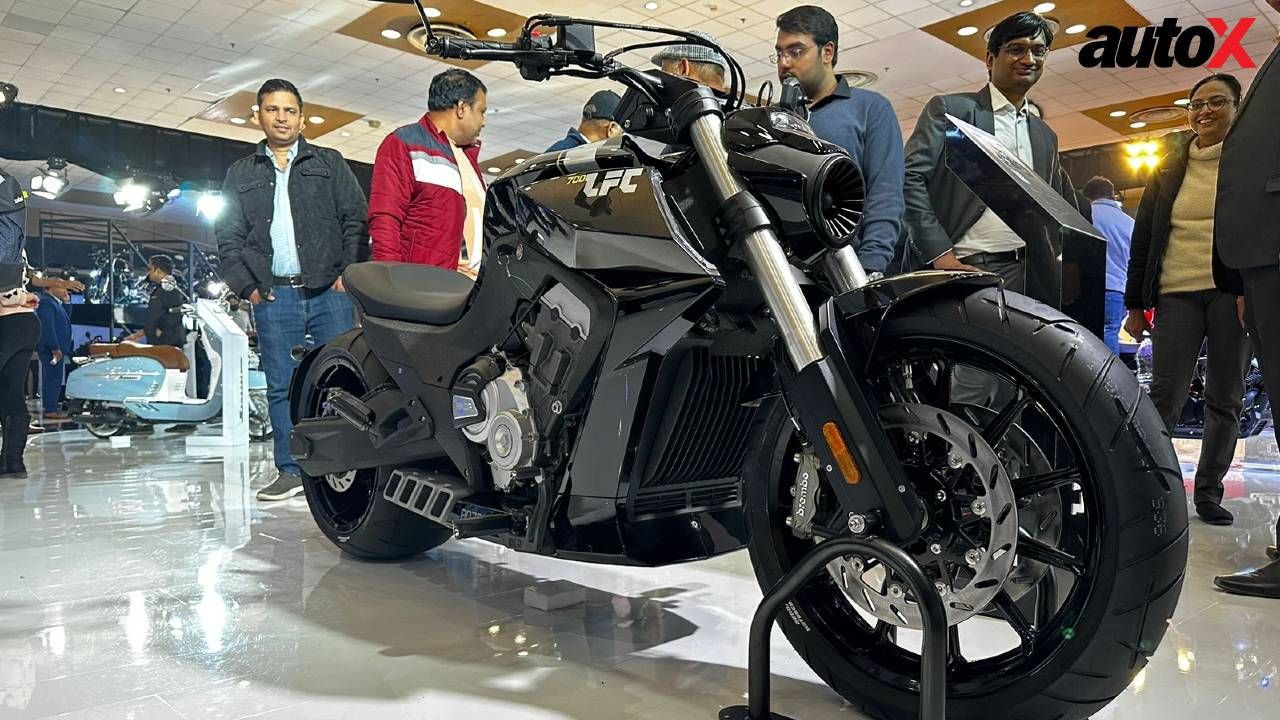 Auto Expo 2023: Benda, a Chinese two-wheeler manufacturer, has officially unveiled the Benda LFC700 cruiser motorcycle in India at the ongoing Auto Expo. The LFC700 has an inline four-cylinder engine, a fat rear tyre, and is available in two variants: standard and fat rear tyre. Benda Motor Group is the brand of Hangzhou-based Zhejiang Changling Binjiang Motorcycle Co., Ltd, which manufactures a variety of small displacement scooters and motorcycles with capacities ranging from 400cc to two cylinders. With a 680cc inline four-cylinder engine, the LFC700 is the brand's first four-cylinder vehicle. The engine produces 86bhp of maximum power at 10,000rpm and 60Nm of peak torque at 8,000rpm for the base model and 91bhp at 11,000rpm and 63Nm of maximum torque at 8,500rpm for the high-power version. It is channelled to the rear tyre via a 6-speed transmission. 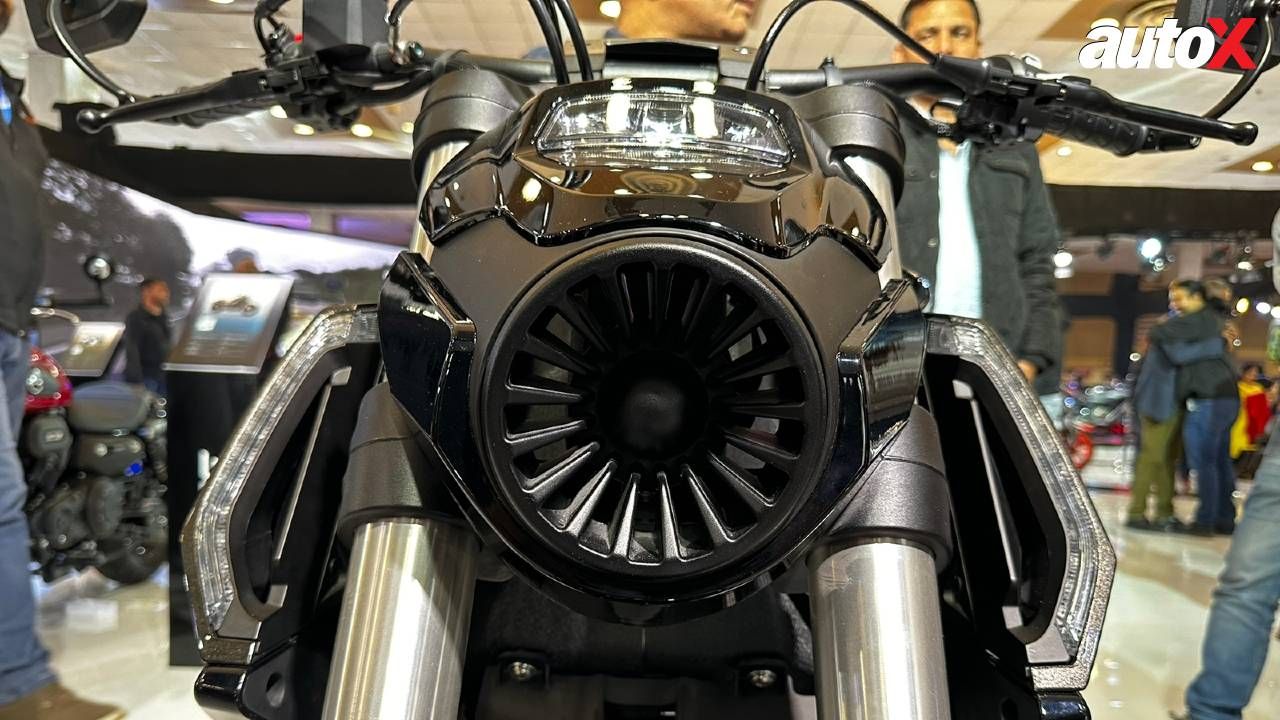 In keeping with its cruiser origins, the high-power variant also includes a slip and assist clutch. The bike also has a 20-litre fuel tank, a low 695mm seat height, and a huge 310mm, 18-inch rear wheel. The front wheel is a 19-inch unit with a 130mm tyre, and the curb weight is 235 kg. The high-power variant's top speed is 195km/h, whereas the basic variant's top speed is 170km/h.

Similar to the concept, the production model has a full-colour TFT display and a spherical LED headlamp in the shape of a turbine. The under-belly exhaust, which has four square-shaped tailpipes right in front of the back wheel yet vents exhaust gases to the side, is a distinctive feature. Both the base and high-power varieties have upside-down front forks, although the base has in-house forks while the high-power variation has KYB forks.

Other equipment components are similarly different between the base and high-power variants. Both types come equipped with dual-channel ABS, although the base variant has Nissin brakes while the top-spec high-power variant has Brembo brakes. Prices in China begin at roughly CNY 48,500 (approximately Rs 5.57 lakh).