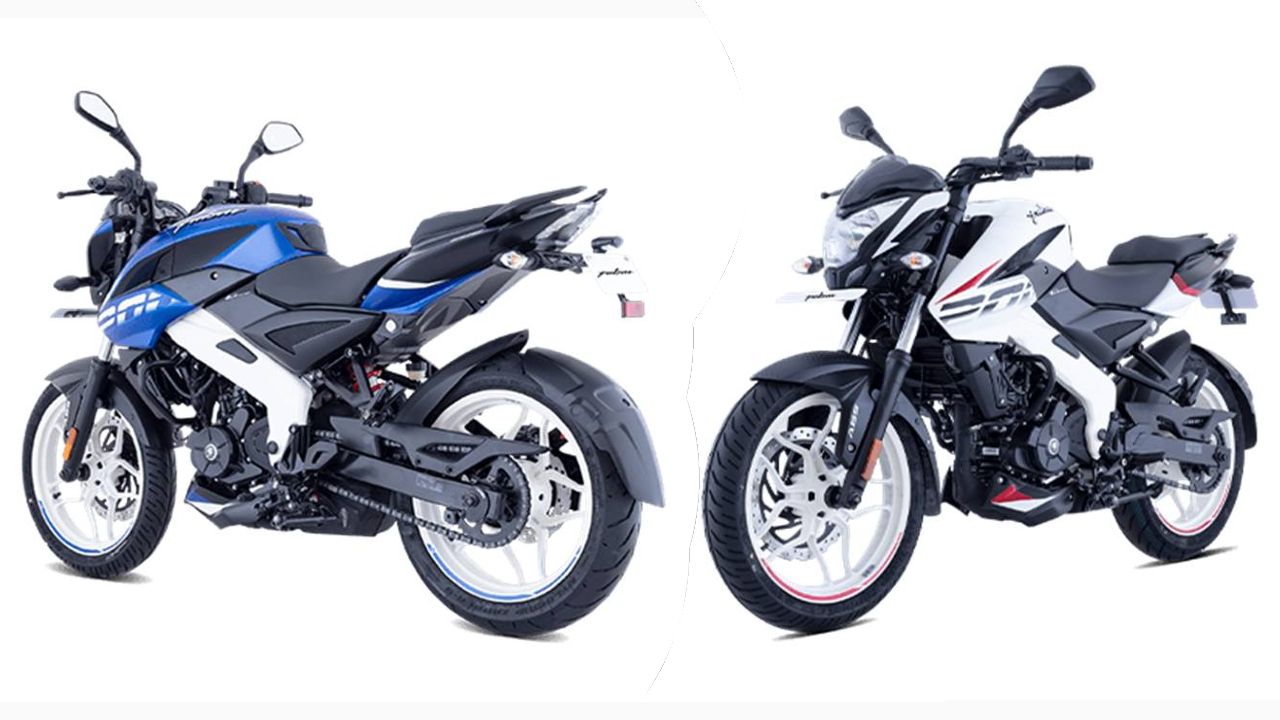 Bajaj Auto is prepping an all new motorcycle which will be based upon an all-new platform. What will it be? A new Bajaj Avenger or an all-new Bajaj Pulsar NS200?

When Bajaj released the news of its upcoming electric vehicle production facility, Rajiv Bajaj, Managing Director, Bajaj Auto Limited carftly mentioned that the firm is working upon an all new platform which will spawn a new motorcycle.

“Going forward, for the Bajaj portfolio, except for implementing one state-of-the-art ICE platform that is currently under development, all our R&D drive train resources are now laser focused on creating EV solutions for the future.” said Rajiv. 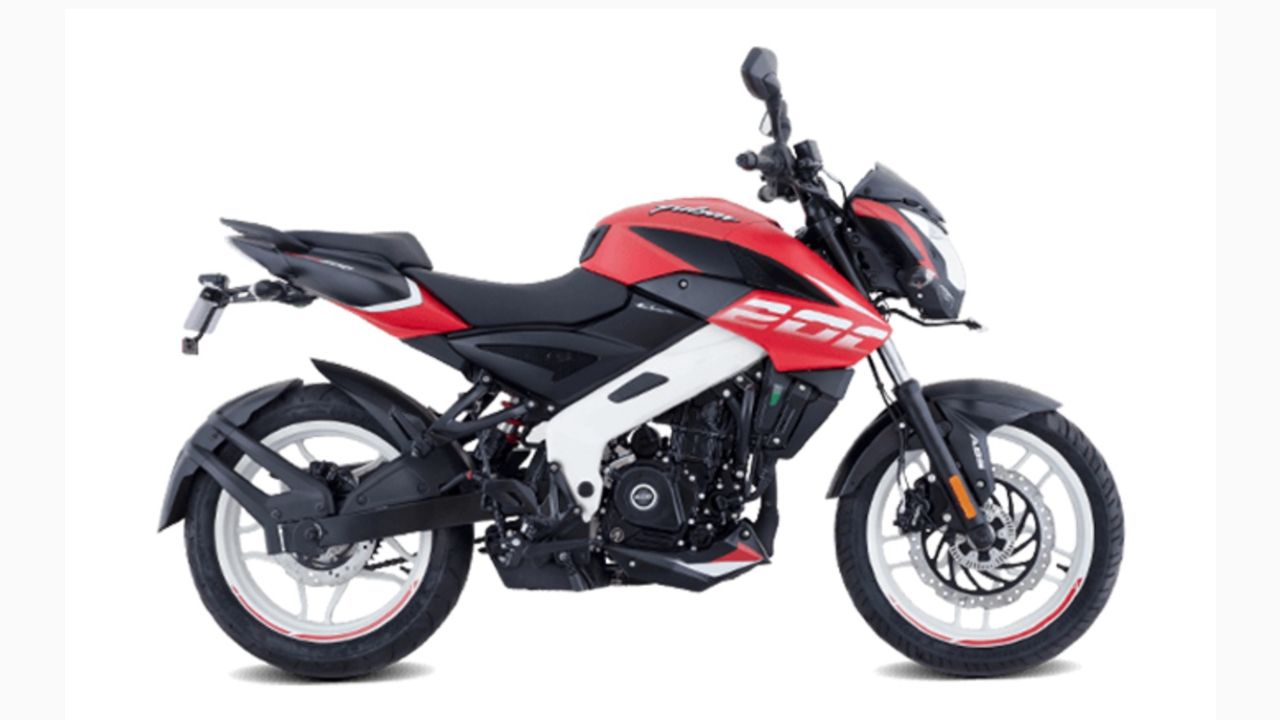 Picture of the BS6 Bajaj Puslar NS200 used for reference.

Recently, Bajaj introduced the Pulsar N250 and F250 which are based on a newly developed platform. So far, it is the Pulsar NS200, which hasn’t received a substantial upgrade for almost a decade. The motorcycle uses the same chassis and engine which were introduced back in 2012, although, the motorcycle has gone through two emission changes, the mechanical bits of the engine are largely the same, so are the cycle parts. 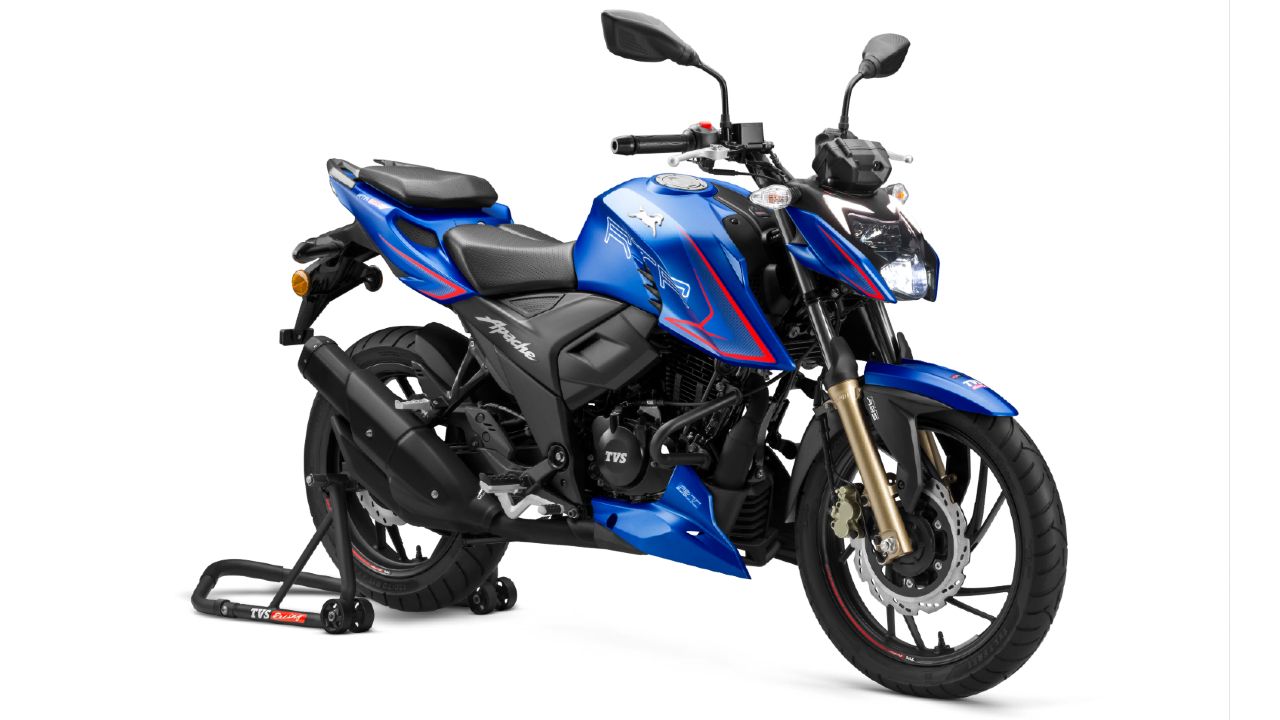 The motorcycle currently gets a fuel-injection system as oppoesed to a carburetor which was offered with the BS3 and BS4 Pulsar NS200, and there are a few cosmetic tweaks as well. The 200cc street-naked motorcycle has received its fair share of updates, however, the motorcycle is still very much out dated in terms of equipment compared to its direct rival, the KTM 200 Duke.

Most likely, Bajaj is developing a 200cc cutting edge motorcycle which will be at par with the new-gen KTM 200 Duke and TVS Apache RTR 200 4V as well.

However, before the new motorcycle arrives, Bajaj Auto could revel a new-quarter litre adventure motorcycle based on the new Pulsar 250 twins. Yes, the name Bajaj ‘Adventure Sports’ is coming back. 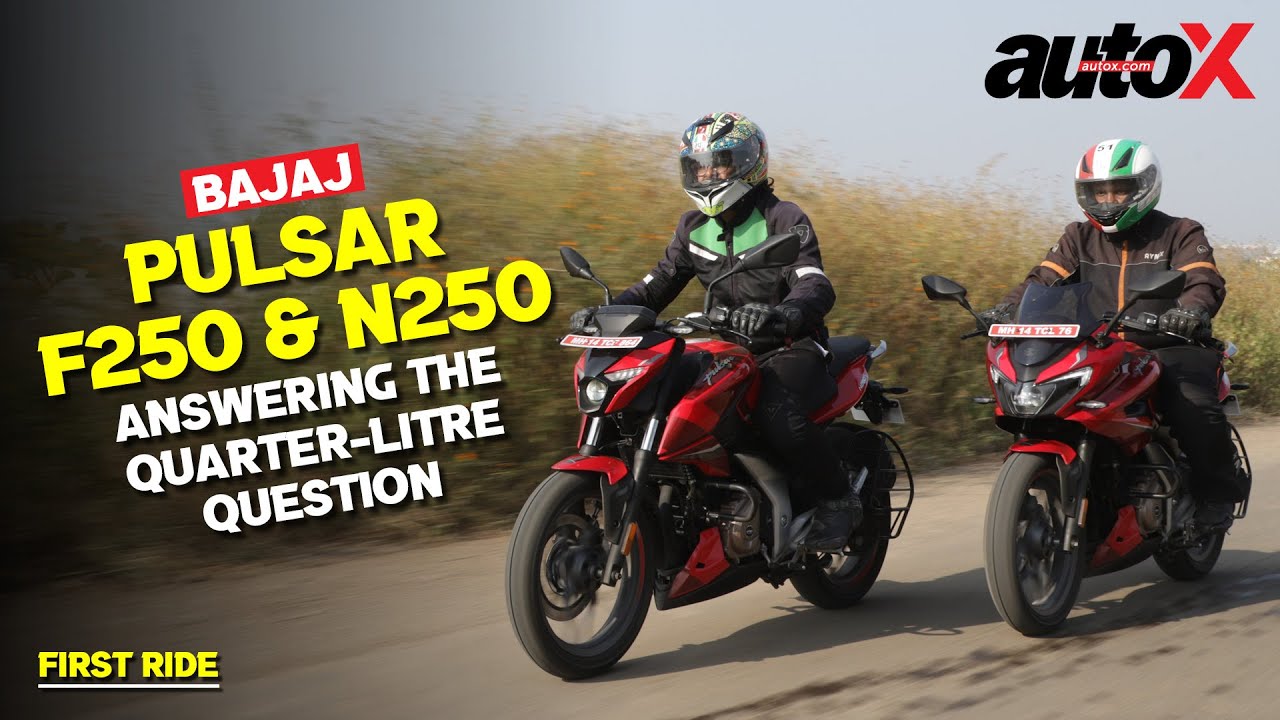