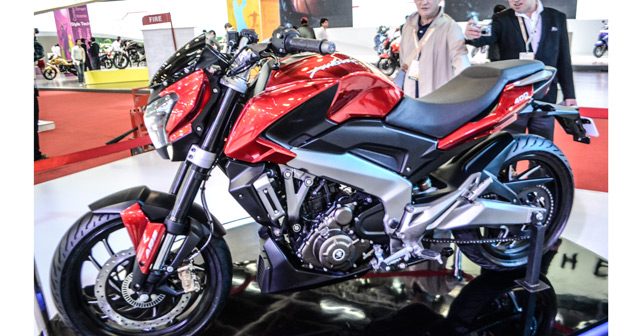 Bajaj's "biggest and most powerful" motorcycle has been christened the Dominar 400.

The wait is finally over! Bajaj Motors has officially confirmed that it will be launching its much-awaited sub-400cc motorcycle in India on December 15, 2016. Showcased first at the 2014 Delhi Auto Expo as the CS400 concept, the production of the new motorcycle commenced has already commenced at Bajaj's Chakan unit. The production version will come badged as Dominar 400 – which, as Bajaj puts it, is a Spanish word that means “to excel or exceed in power”.

The Dominar 400 shares it powertrain with the KTM Duke 390, meaning it will be propelled by the same liquid-cooled 373.2cc single-cylinder engine. The engine is expected to develop around 35-40bhp of max power and 35Nm of peak torque, and will come mated to a 6-speed gearbox. However, as opposed to the KTM 390 Duke – which is a street hooligan - the Dominar will be projected as a “power cruiser”.

Among some of the highlights of the motorcycle, it sports a muscular and aggressive design to go along with its powertrain. Also, it will come with LED turn-indicators, LED tail-light, a fully-digital instrument cluster, dual-channel ABS, split-seats, etc. Unlike the concept model from 2014 though, the Bajaja Dominar 400 doesn’t get inverted forks up at front – instead it gets conventional front forks.

Commenting on the development, Mr. Eric Vas, President (Motorcycle Business), Bajaj Auto, said, “We are delighted to announce the name of the most anticipated brand from the Bajaj Auto stable. The Dominar 400 has already created lot of excitement amongst bikers, which is befitting for what’s going to be one of the most path breaking products in the history of the Indian motorcycle industry.”

Bajaj is expected to price the Dominar aggressively, which means it should be priced between Rs 1.60 lakh – Rs 1.80 lakh (ex-showroom) upon launch. 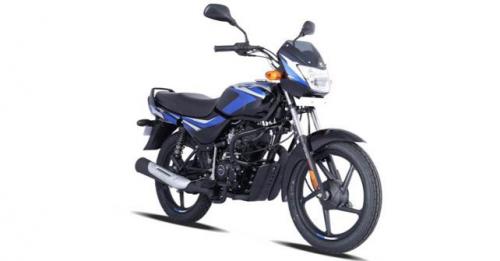