Bajaj V unveiling on Feb 1, as homage to INS Vikrant 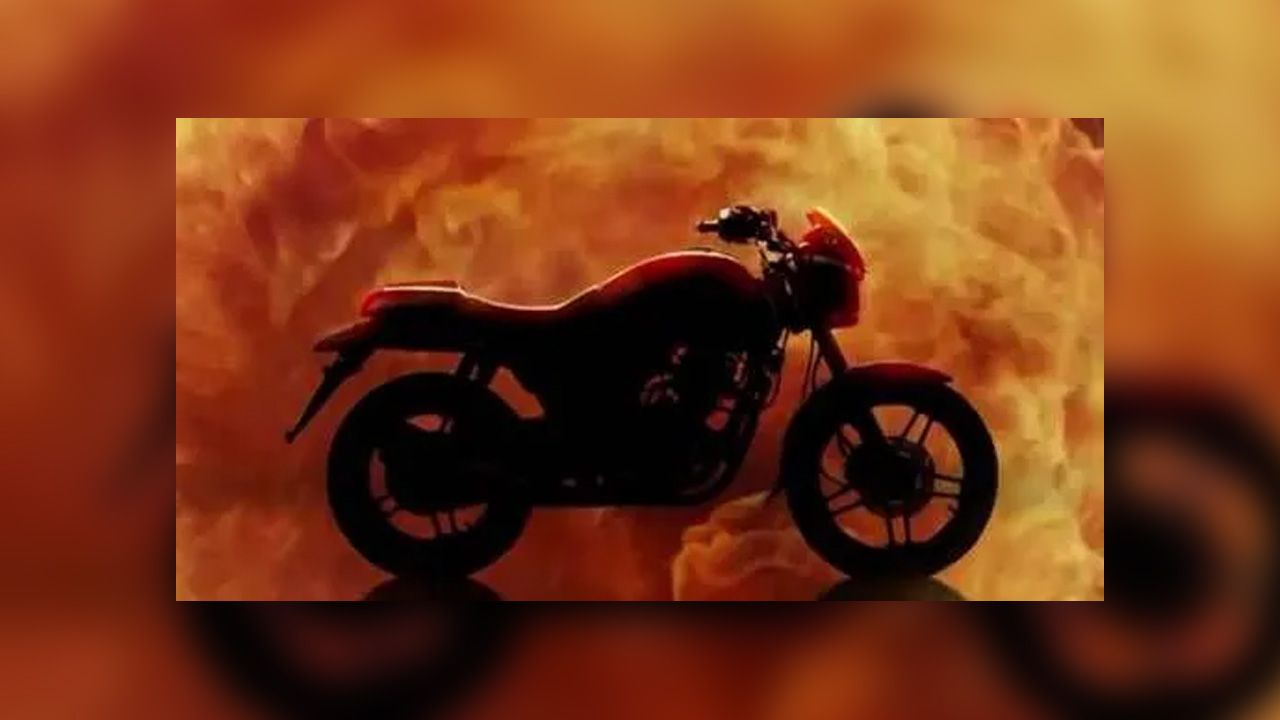 Bajaj Auto will unveil a brand new motorcycle in India on February 1st, 2016. The new motorcycle is Bajaj’s homage to the Indian Navy Aircraft Carrier, INS Vikrant. Therefore the bike will be called the Bajaj “V”.

In 2014, the historic INS Vikrant was commissioned to be destroyed. Bajaj purchased the scrap metal of the ship that was sold off and will forge and process it to produce motorcycles. Thus, giving birth to the Bajaj V. Bajaj says that the new bike is to preserve a significant piece of Indian Military history.

Eric Vas, President (Motorcycle Business), Bajaj Auto Ltd, said “For decades, the INS Vikrant has been celebrated as the pride of our country and is synonymous with Indian military capabilities and power projection. We are proud that Bajaj Auto is playing a role in keeping the legacy of India’s first aircraft carrier alive.”

Bajaj has launched a video in reference to the motorcycle: