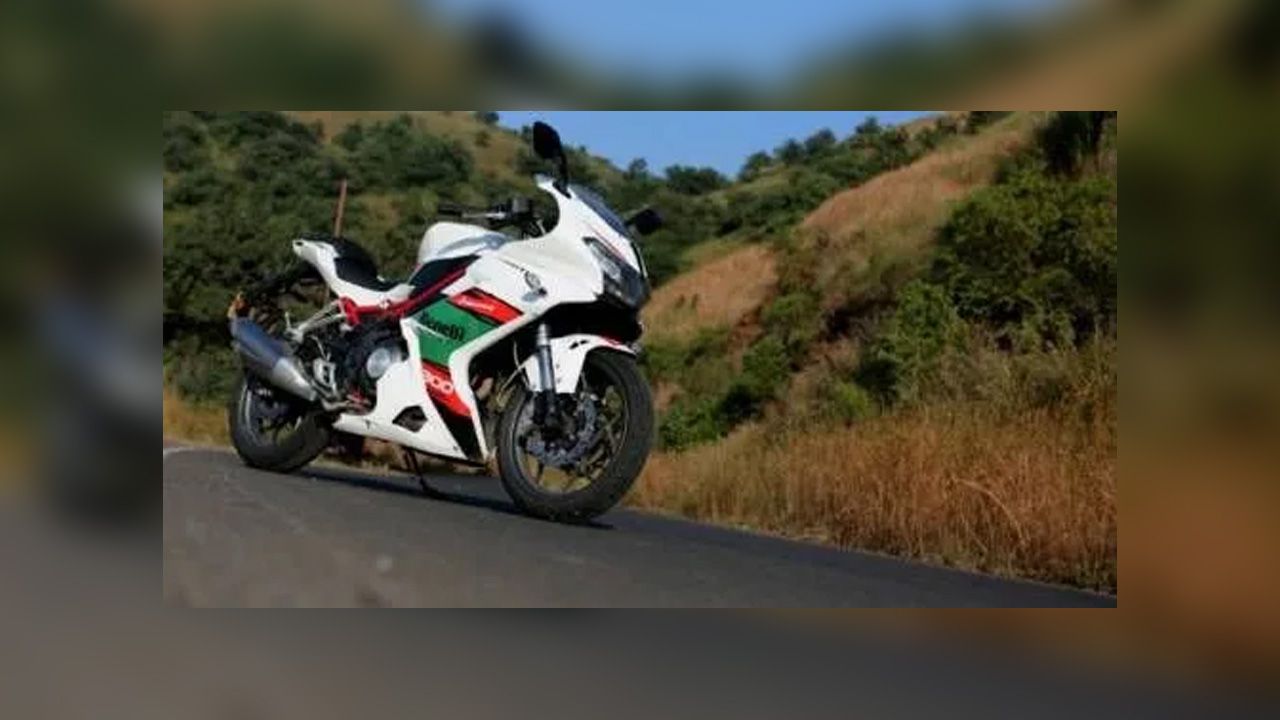 Benelli was scheduled to launch in early this year, but the BS IV norms forced them to push it forward

While on the outside, it is a fully-faired offering, it shares its engine with the TNT 300. The 300cc parallel-twin liquid-cooled motor has been retuned to suit the dynamics of the bike. The motor packs more punch in its mid-range as opposed to the TNT300 and that should work in its favour. We have ridden the Benelli 302R a few months back, but since it was a prototype, the bike maker didn’t share exact power and torque ratings. That being said, the difference from it naked sibling should be petit and will hardly make a difference in its rideability. The engine comes mated to a 6-speed transmission.

In terms of looks, the Benelli 302R does seem to offer that big bike feel but its strange design might not appeal to everyone. In terms of equipment, the 302R comes fitted with upside-down forks up front and a monoshock setup at the back. While the prototype we rode, didn’t come equipped with ABS, Benelli assured us that the production model would get it.

The Benelli 302R will take on the likes of the Kawasaki Ninja 300. While it also would have locked horns with the Yamaha YZF-R3, it has been temporarily discontinued since the BS IV emission norms came into effect earlier this year. With prices of these offerings going up to almost Rs 4 lakh on road, the entry-level performance segment has become a tricky one to tap into. The trick for Benelli then will be in the pricing. 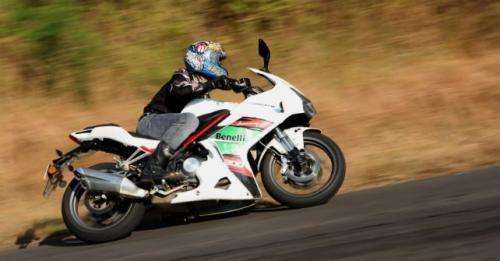 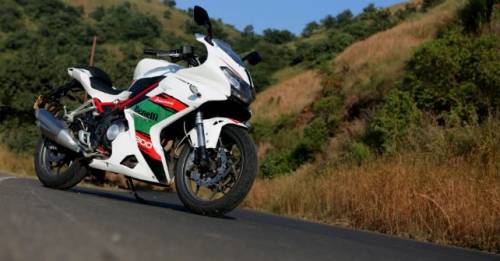 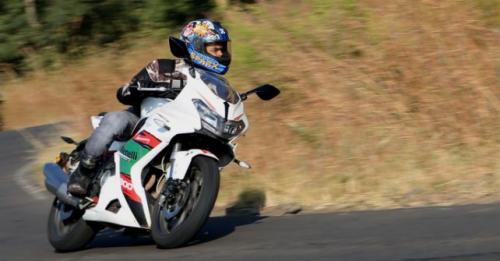