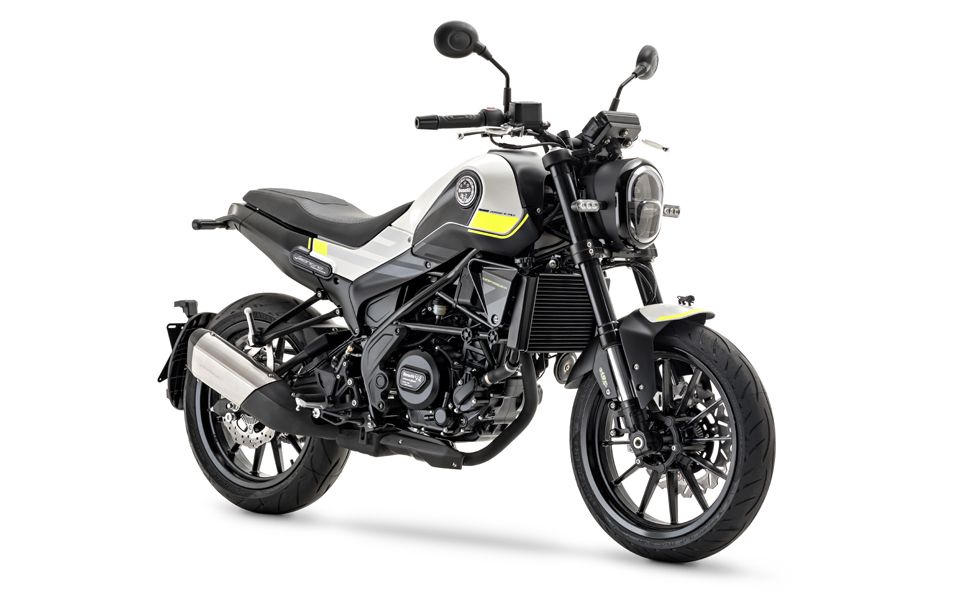 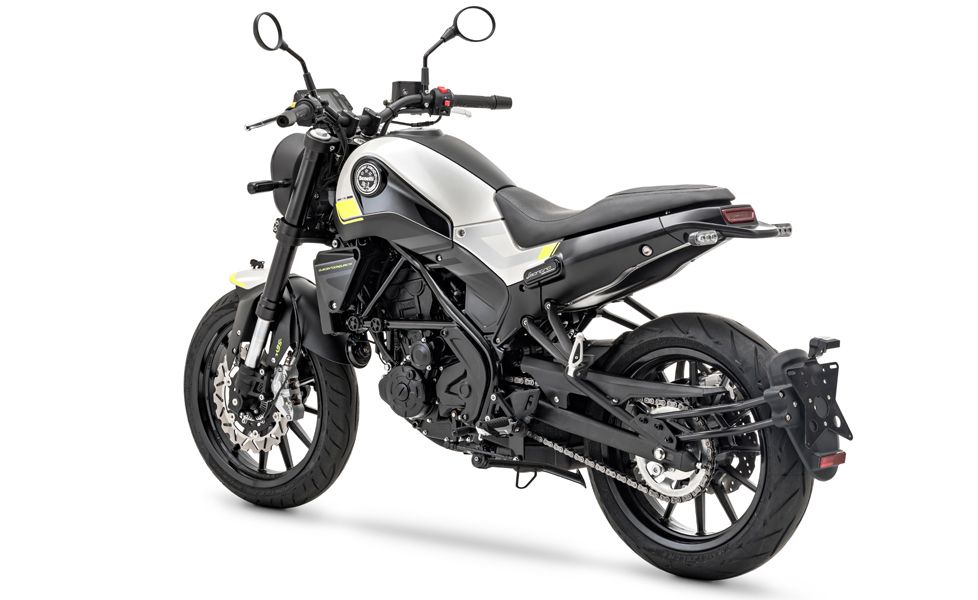 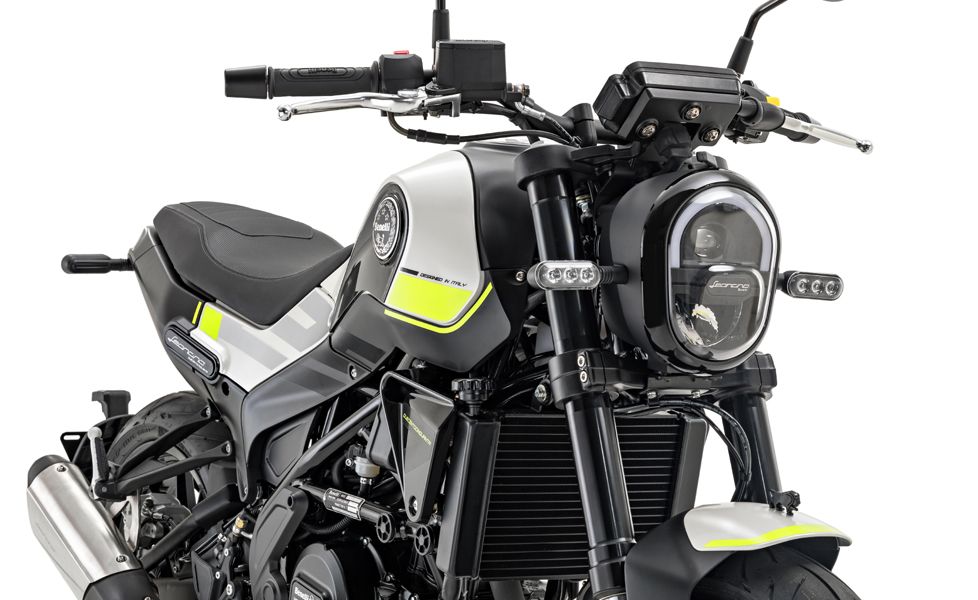 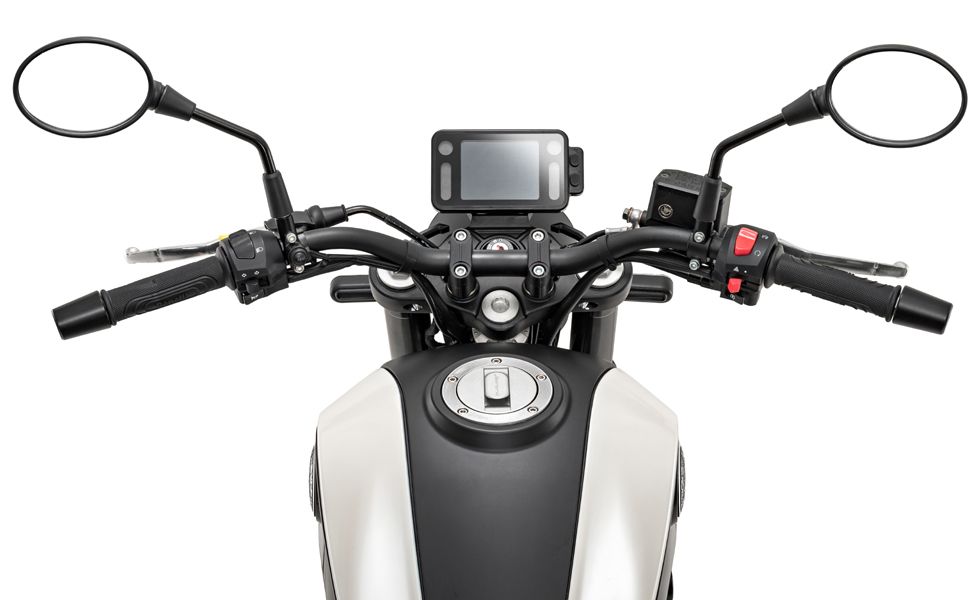 The Leoncino 250, thanks to an 80mm shorter wheelbase than its elder sibling, offers a higher & more practical 170mm ground clearance.

As the title suggests, the baby Leoncino arrives on Indian soil just two months after its elder sibling, the Leoncino 500, marked the debut of Benelli's scrambler range in India. While the latter held the crown for being Benelli's most affordable offering until now, the baby Leoncino 250 is now the most affordable Benelli motorcycle in India (for now), launched at an ex-showroom price of ₹ 2.5 lakh. With the launch, the bookings (online/offline) are open too, against a nominal & refundable amount of ₹ 6,000. To make the deal more lucrative, especially for those customers new to the brand, the Leoncino 250 comes with a 3-Year/Unlimited kilometre warranty as standard.

The Leoncino 250 draws its power from a 249cc, liquid-cooled single-cylinder motor, which features fuel-injection. The power & torque figures are pegged at 25.4bhp & 21Nm, respectively. As the name suggests though, the Leoncino 250 is essentially a shrunken-down version of the 500 and therefore, while the styling remains more or less similar, most of the components on the Leoncino 250 are bespoke & have been built specifically to fit the smaller trellis frame. The full-LED headlight assembly is one example.

The Leoncino 250 gets narrower 41mm USD forks at the front, while the rear suspension is relatively simpler too, with only a pre-load adjustable monoshock (the Leoncino 500 offers rebound adjust as well). Similarly, the baby Leoncino gets smaller brakes - a single 280mm disc at the front & a 240mm disc at the rear. Dual-channel ABS is on offer as standard. The 17-inch wheels remain shared with the Leoncino 500, but on the 250, they're shod with 10mm narrower tyres (110/70-R17 at the front & 150/60-R17 at the rear). The Leoncino 250 also offers four exterior colour options to choose from - White, Grey, Red & Brown.

Not only is the Leoncino 250 Benelli's latest entry-level scrambler but given the present scenario, it also happens to be the only scrambler motorcycle in the 250cc segment. This certainly makes it a very unique proposition. Based on the price though, the Leoncino 250 competes with the likes of the KTM 390 Duke & the RE Interceptor 650.