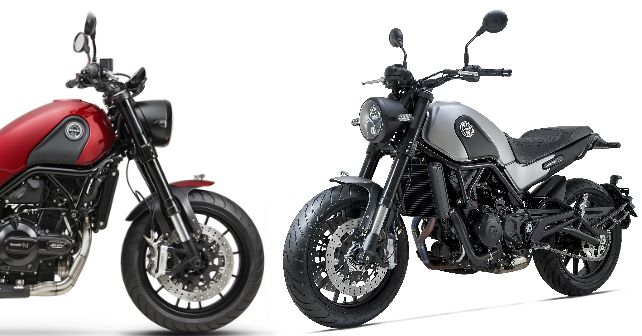 Benelli has brought in their second new model since the beginning of their second innings in August last year. Earlier this year in February, the company brought in the TrK 502. Now, the Italian bike maker has introduced the Leoncino 500 – a motorcycle based on the same 499.6cc motor. Benelli has priced the Leoncino at Rs 4.79 lakh (ex-showroom). The motorcycle is on sale in two colour options – Steel Grey and Leoncino Red. To ensure a smooth aftersales experience, Benelli is offering a 5-year unlimited kilometre warranty on the Leoncino.

Speaking about the launch, Vikas Jhabakh, MD, Benelli India, said, ‘The Leoncino combines tradition and passion with contemporary style, innovation and performance. The modern version of the Leoncino is a pure makeover of the original model and is a tribute to a legend of Italian motorcycling that largely contributed to the history of the brand, which today finds its identity in the modern world.’

At the heart, the Leoncino is powered by 499.6cc parallel-twin liquid-cooled motor that produces 46.8bhp and 45Nm. This engine comes paired with a 6-speed transmission. The engine is mounted on a trellis frame with upside-down forks up front and a preload-adjustable laterally mounted shock at the rear. Braking duties are performed by two 320mm discs up front and a 260mm disc at the rear.

The Benelli TrK 502 is priced at Rs 5.10 lakh, which makes the Leoncino cheaper by roughly Rs 31,000. The Leoncino doesn’t quite have a direct rival in that price range – the Ducati Scrambler Icon and the Triumph Street Scrambler are both priced at north of Rs 7.69 lakh and Rs 8.6 lakh, respectively. That said, the Leoncino makes more or less identical power and torque figures as the Royal Enfield Interceptor 650 and the Harley Davidson Street 750.