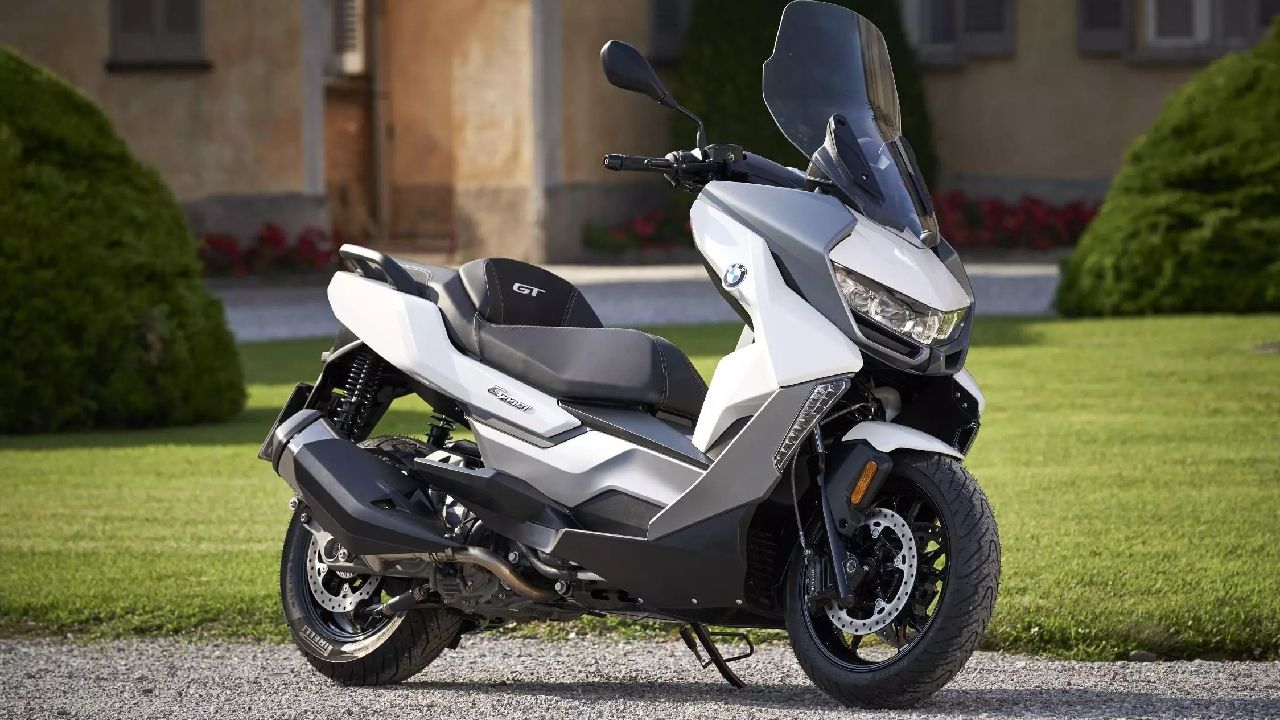 BMW Motorrad India has introduced its new maxi scooter, the C 400 GT, which will be available via the CBU route. It is the most powerful and the most expensive scooter on sale in India right now.

BMW Motorrad India has entered the maxi scooter space with the C 400 GT. The new scooter has been launched in India for Rs 9.95 lakh (ex-showroom), which is on the expensive side. Currently, there is no other scooter in the market with similar dimensions, features, and mechanicals, which means that the 2021 BMW C 400 GT is positioned in a niche of its own.

Following are the few highlights of the 2021 BMW C 400 GT maxi scooter:

As mentioned above, the C 400 GT has been priced just below the Rs 10 lakh (ex-showroom) mark. For the same price, buyers can also look at motorcycles such as the Honda CB650R and the CBR650R, which are priced at Rs 8.67 lakh and Rs 8.89 lakh (ex-showroom), respectively. Other middle-weight motorcycles include the Kawasaki 650cc range, which is substantially cheaper than the BMW C 400 GT. 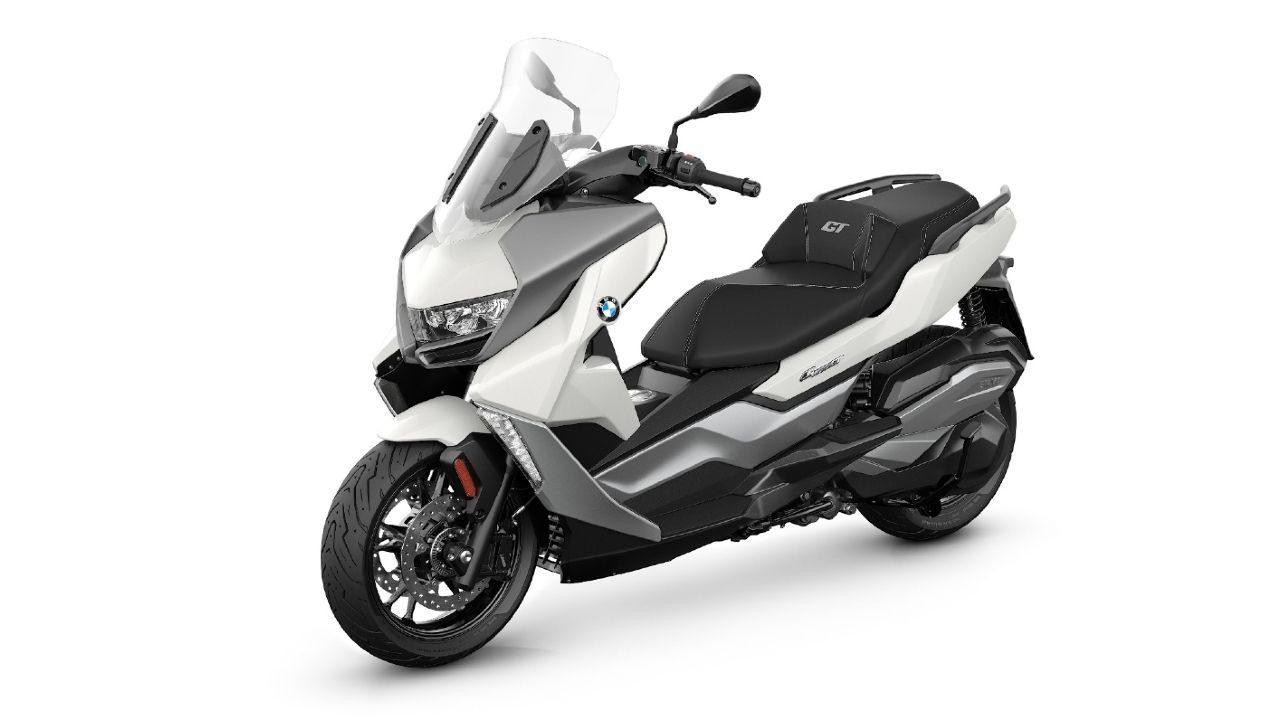 The 2021 C 400 GT is a substantially powerful maxi scooter, and therefore, it comes with a traction and stability control system. It goes without saying that the 350cc maxi scooter also features dual-channel ABS. There are multiple riding modes that can be accessed via the 6.5-inch TFT instrument cluster. 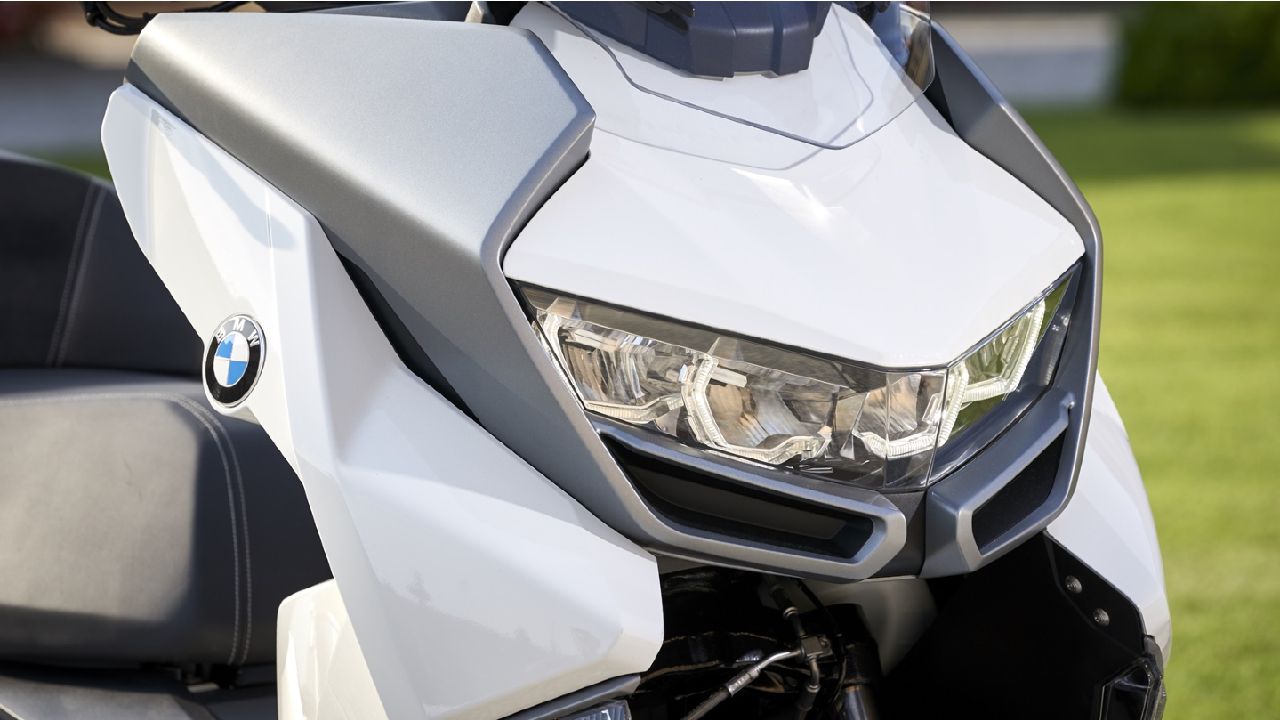 The scooter gets the usual suspension units at the front and the rear. There are conventional forks at the front and dual shock absorbers at the rear. The front wheel size is 15 inches, while the rear gets a 14-inch wheel. For braking, the C 400 GT gets a twin-disc arrangement on the front wheel, while the rear gets a single rotor setup. BMW also offers a centre-stand with the scooter, which is usually an add-on accessory on some BMW motorcycles.

The C 400 GT is rich in the feature department. It offers the convenience of a keyless ride, Bluetooth connectivity, navigation, and an all-LED headlamp setup. The seat height is marked at 775mm, which should be good for most riders. The fuel tank can hold up to 12.7 litres of petrol. 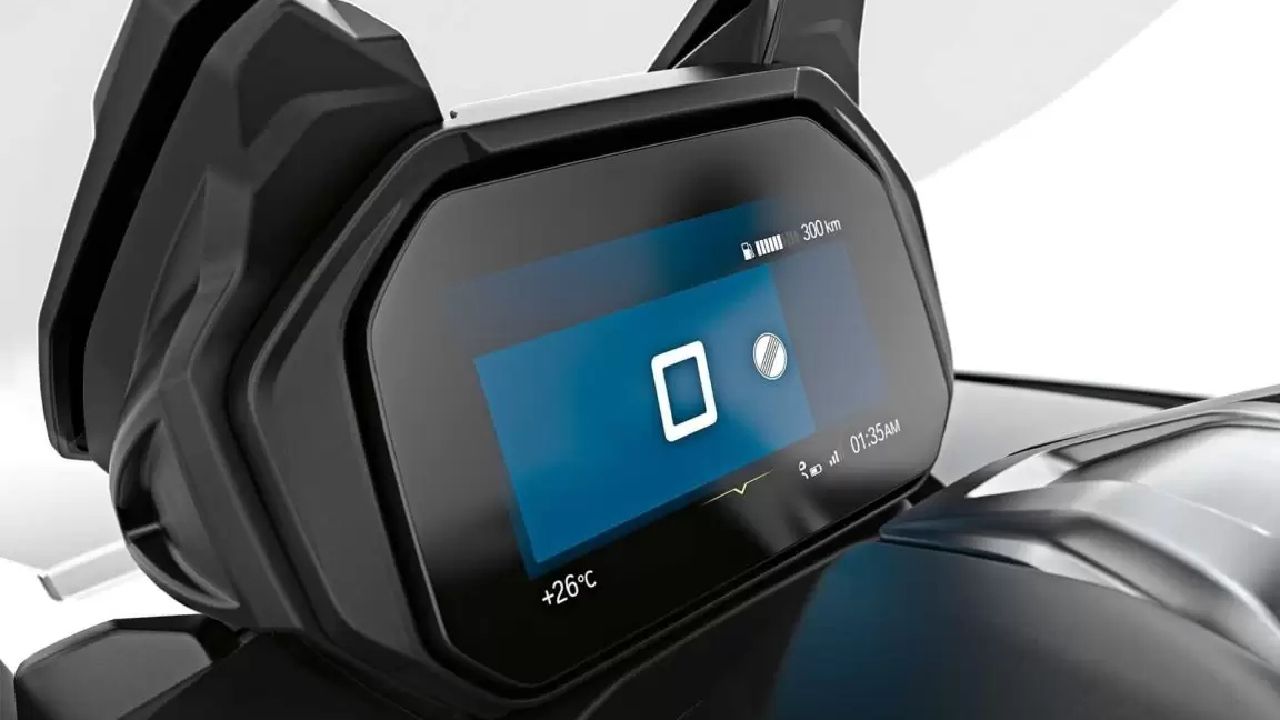 Vikram Pawah, President, BMW Group India, said, ‘The launch of the all-new BMW C 400 GT heralds a new era in the urban mobility segment in India. This progressive and agile midsize scooter is designed to conquer the city and long touring destinations with ease. Whether riding into the city centre, travelling to the office, or enjoying a weekend tour, the all-new BMW C 400 GT is the perfect partner to enjoy riding to the fullest – not just alone, but with a passenger too.'