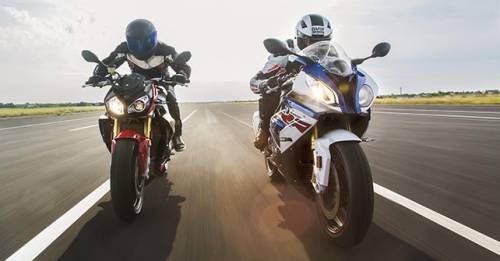 BMW Motorrad has confirmed its arrival to India and will make its official launch starting in Pune on April 14. Sources close to autoX have confirmed that the G 310 R will not be included in the portfolio that will be launched currently for the Indian market.

At the moment, BMW will only launch a selection of motorcycles in India with engine capacity above 1000cc. Bikes which have been confirmed for launch by our sources include the S 1000 RR from the Sports series, the S 1000 R from the Roadster naked sport range and the S 1000 XR from the Adventure line up. However, the R nineT from the Heritage series of motorcycles is also expected to be launched.

Currently, the highly anticipated entry level G 310 R’s arrival is still uncertain as the launch of the bike has been delayed. The BMW G 310 R will be manufactured at the TVS factory in Hosur, Tamil Nadu and is the first ever BMW motorcycle which has an engine capacity of less than 500cc and has been developed by TVS Motor Company. This bike will also spawn a TVS badged fully faired motorcycle which, was debuted at the 2016 Auto Expo as the TVS Akula. is also expected to be launched soon.

Whether the G 310 R will be retailed by TVS or BWM dealerships is still unconfirmed, however, our sources claim it is likely to be sold and serviced through the BMW dealerships across the country.

As for BMW Motorrad, the company's India plans include a dealer network which will sell and service completely built-up units of the Motorcycles with dealers being present in Pune, Mumbai, Bangalore, Delhi, Chennai and Hyderabad.