BMW R nineT Racer and K 1600 B launched in India 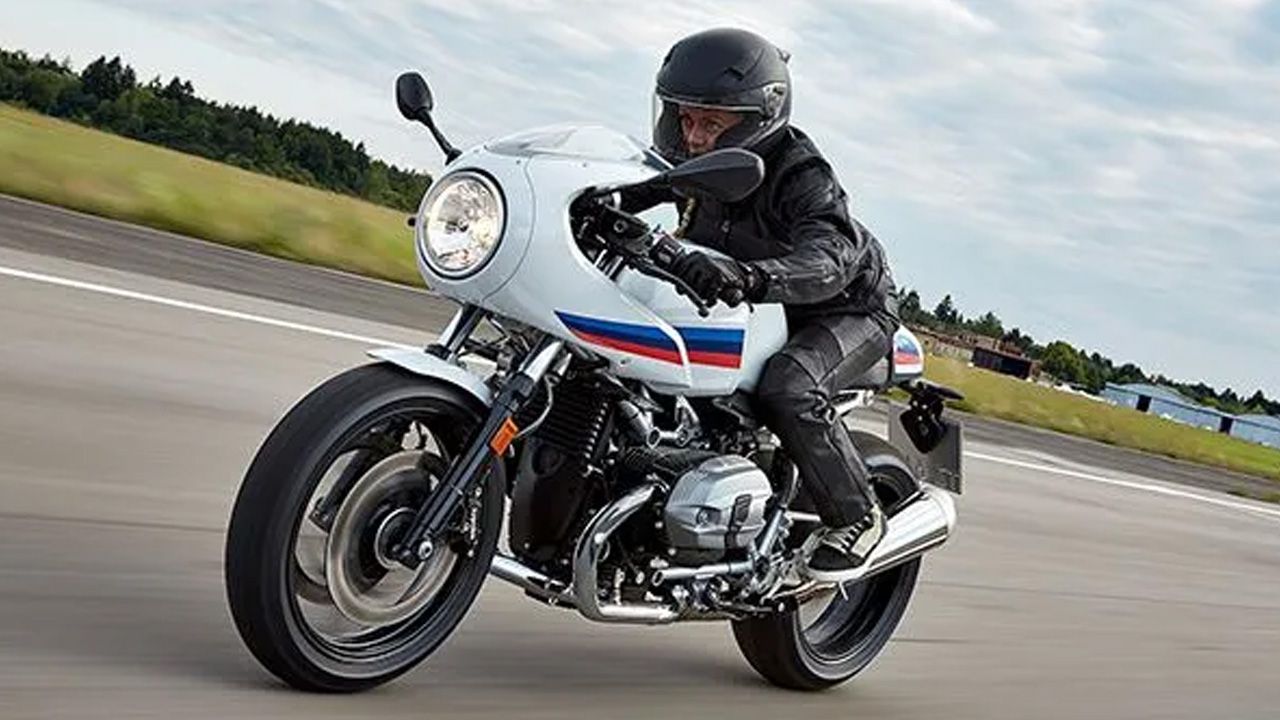 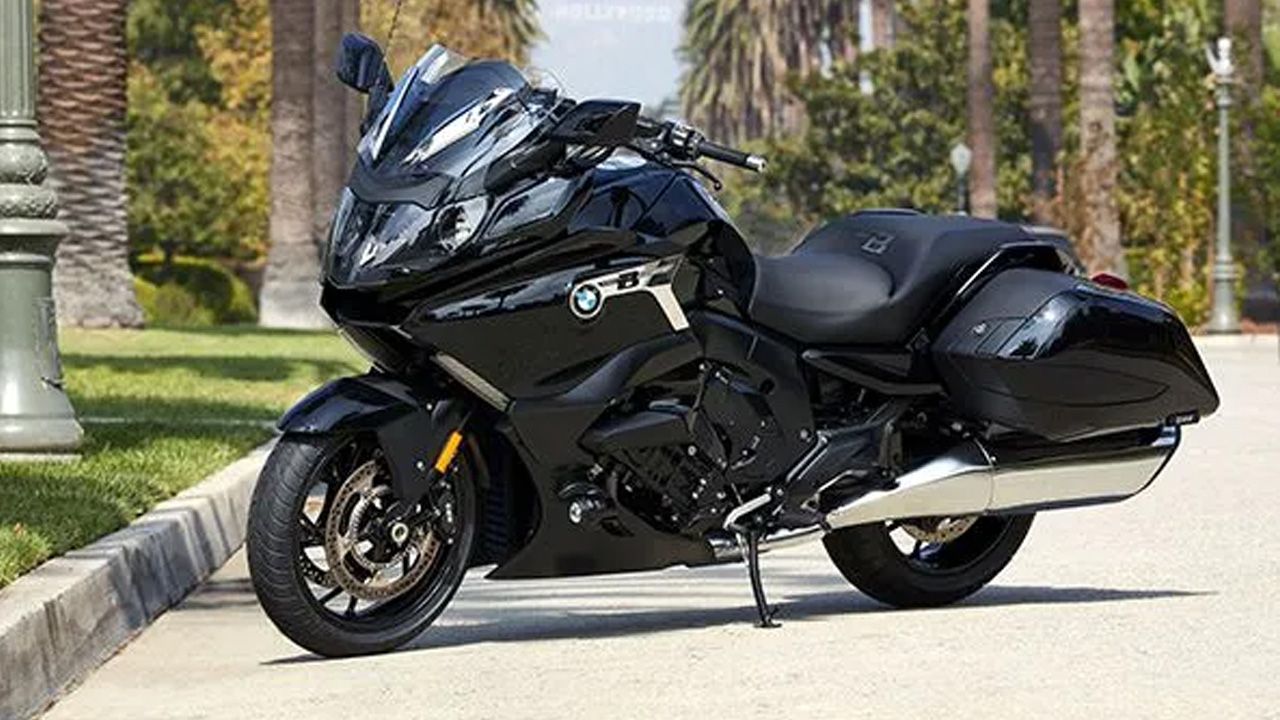 BMW Motorrad has launched two new models – the BMW R nine T Racer and the K 1600 B for the Indian market.

At the India Bike Week in Goa, BMW Motorrad has launched two new products for the Indian market. With the two new products, BMW has expanded their Heritage and Touring range of motorcycles.

The BMW R nineT Racer now joins their Heritage line-up. The R nineT Racer will be brought in as a CBU and is priced at Rs. 17,30,000 (ex-showroom) and will be available in Light White non-metallic paintwork.

The R nineT Racer features 1970’s superbike styling, mixed with modern motorcycle technology. The R nineT Racer is powered by a 1,170cc, air/oil cooled, boxer engine that develops 108bhp at 7,750rpm. The engine is mated to a 6-speed transmission. The boxer engine’s sound is emphasised by an electric servomotor and an acoustic valve fitted into the 2-in-1 exhaust system. 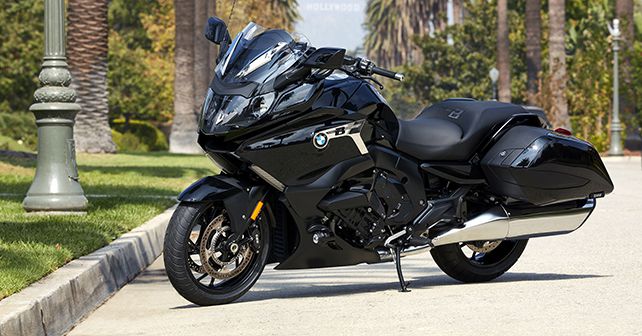 Additionally, to expand their Touring range, BMW has also launched the BMW K 1600 B in a single Pro trim option priced at an ex-showroom of Rs. 29,00,000. At the heart of the K 1600 B is an in-line 6-cylinder, four-stroke engine that churns out 157bhp at 7,750rpm and 175 Nm of torque at 5,250rpm. The K 1600 B also comes with riding modes to tailor the traction control system to their riding demands. These modes allow the rider to choose between Rain, Road, and Dynamic which are available at the press of a button.