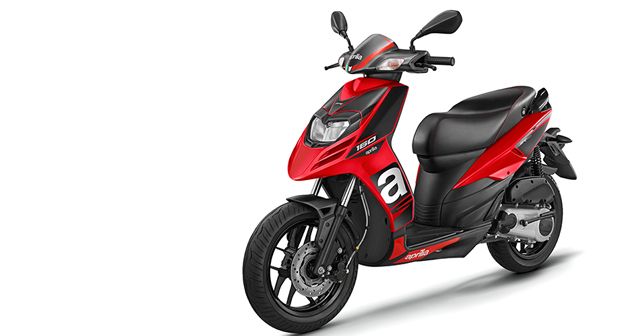 Piaggio scooters – Aprilia and Vespa – now get a new 160cc BS-VI compliant heart. Both scooters make more power and torque than before. The Aprilia SR 160 BS-VI is priced at ₹ 85,431.

Just last week we reviewed the new Honda SP125 – the BS-VI iteration of the popular Shine SP. It is among the first commuter-focused BS-VI offerings to get an increase in power and torque with the BS-VI update. It may have been the first, but now Piaggio too has joined that list. The Aprilia SR 150 has been replaced by the SR 160 and is priced at ₹ 85,431. Meanwhile, Piaggio has also plonked the same motor in the entire Vespa range and it now starts at ₹ 91, 492 (prices are ex-showroom, Pune).

Speaking about the incorporation of BS-VI across the Vespa & Aprilia range, Diego Graffi, Managing Director and CEO, Piaggio India said, 'We are pleased to transition effectively to the BS-VI emission norms for our Vespa and Aprilia range of scooters, well ahead of the deadline. Being aligned with the Government's efforts on emissions, we have achieved a significant reduction in emission through our advanced combustion system. As a global brand, we understand the need to innovate and evolve, in order to build mobility for the future.'

Coming to the motor itself, the Aprilia and Vespa scooters now get a 160cc single-cylinder fuel-injected heart that produces 10.8bhp. Torque rating has increased too and is now at 11.6Nm instead of the outgoing model’s 11.4Nm. All of Vespa’s iterations will also have this same motor. Visually, there are no changes to the Aprilia SR 160 or even the Vespa. In fact, Piaggio has not even given the scooters new graphics or design. As of now, Piaggio has only brought in the 160cc versions of the SR and the Vespa. The 125cc counterparts of both the scooters are expected to be launched sometime next month. 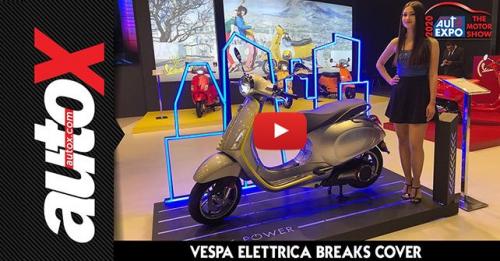 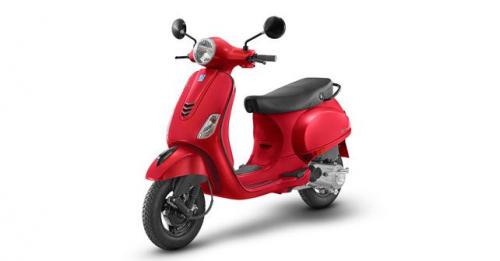 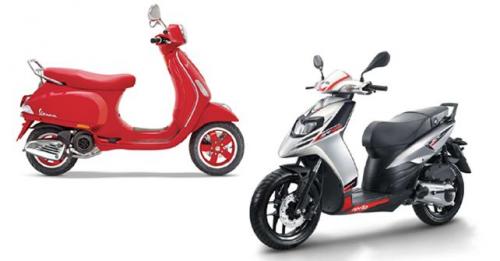 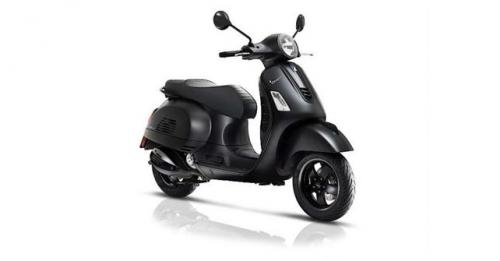 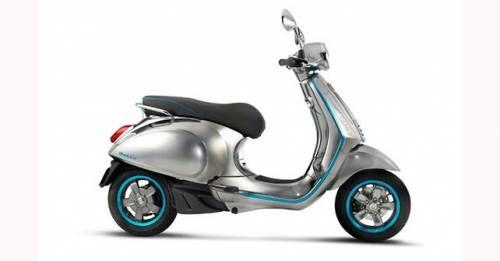