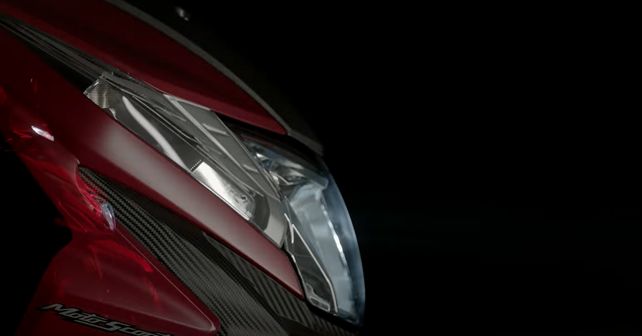 Ever since its launch, the Dio has been bringing reasonable sales for Honda Motorcycle and Scooter India (HMSI). In fact, it is the Japanese brand’s second best-selling scooter after the Activa. Honda has just released a teased video of their updated BS-VI Honda Dio. While the video doesn’t reveal much, the scooter is sure to get some cosmetic updates, LED lighting and new graphics. The silent start-stop function that Honda first introduced in the BS-VI compliant Activa 125 will also be featured in the new Dio. Other features include an engine kill switch and possibly an external fuel filler cap.

The Dio will continue to be offered with the same motor as the Activa. Powering the Dio will be a 109.51cc single-cylinder fuel injected unit that develops 7.6bhp and 8.79Nm – that’s a marginal reduction in the power and torque figures from the outgoing BS-IV iteration. Just like the Activa, the Dio is also likely to come fitted with telescopic forks at the front and a 3-step adjustable rear suspension. While the current Dio sits on 10-inch wheels at both ends, the BS-VI iteration will come fitted with a 12-inch front wheel and a 10-inch one at the rear. The Dio too will get drum brakes at both ends but will get CBS as standard.

The Dio will be the fourth HMSI product to get the BS-VI update after the Activa 125, SP125 and the Activa 6G. If the price of the Activa 6G is anything to go by, expect the Dio to demand roughly Rs 8,000. 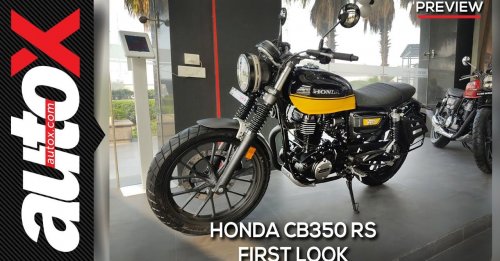 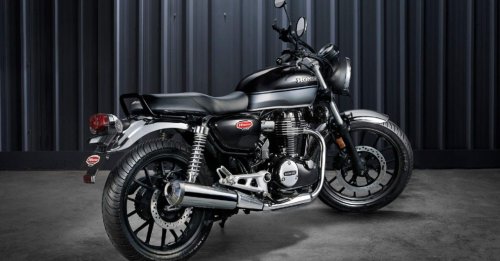 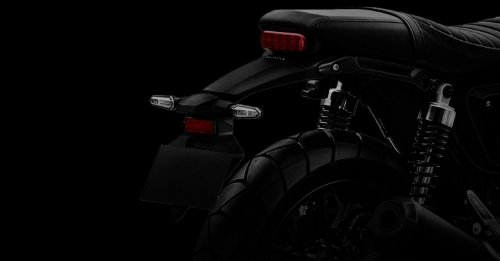