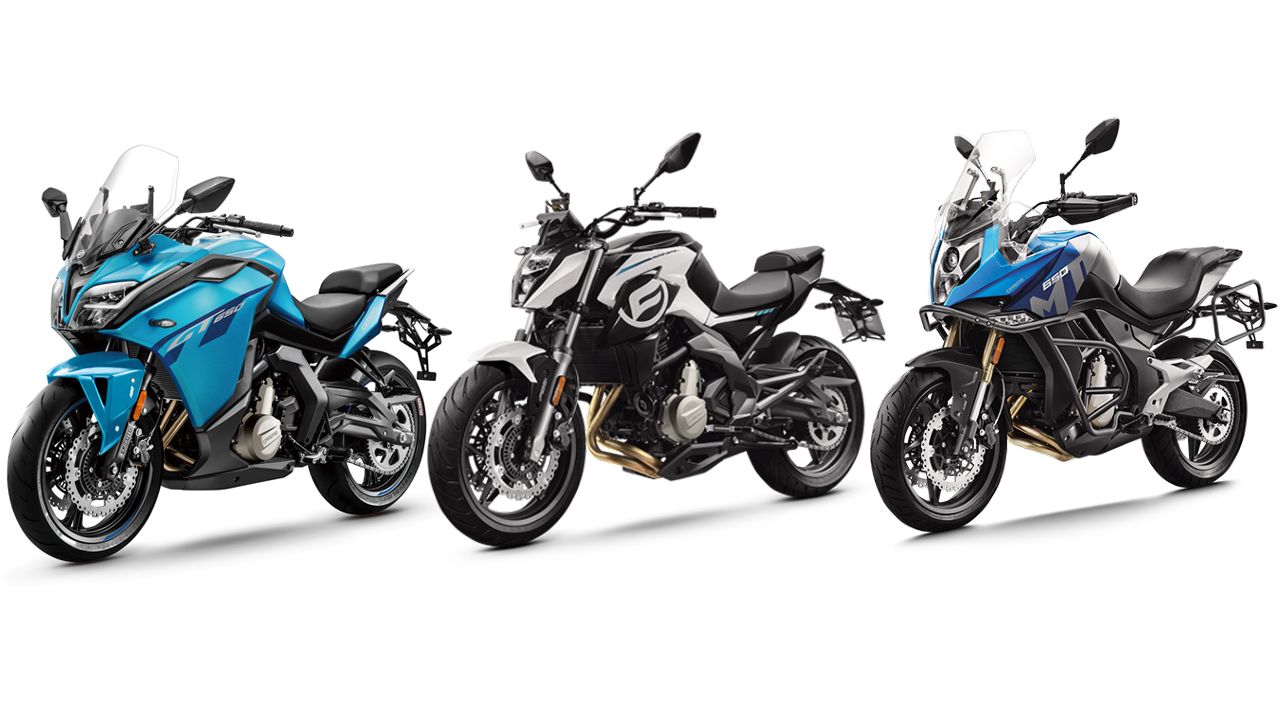 CFMoto commenced the bookings for its 650cc middle-weight motorcycles in the month of May. Now, the 650NK, 650MT, 650GT have made a comeback in BS6 form and the motorcycles are up in price, down in power. 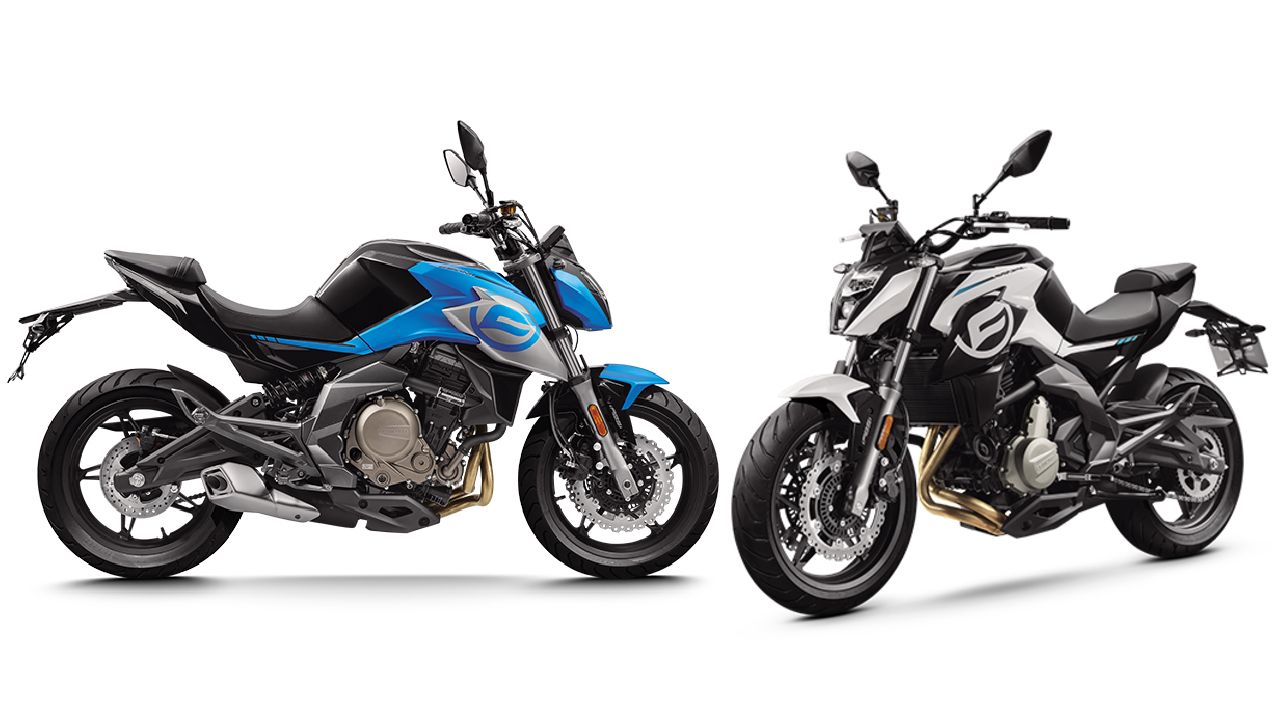 Following are the prices of the motorcycles:

All prices are ex-showroom. 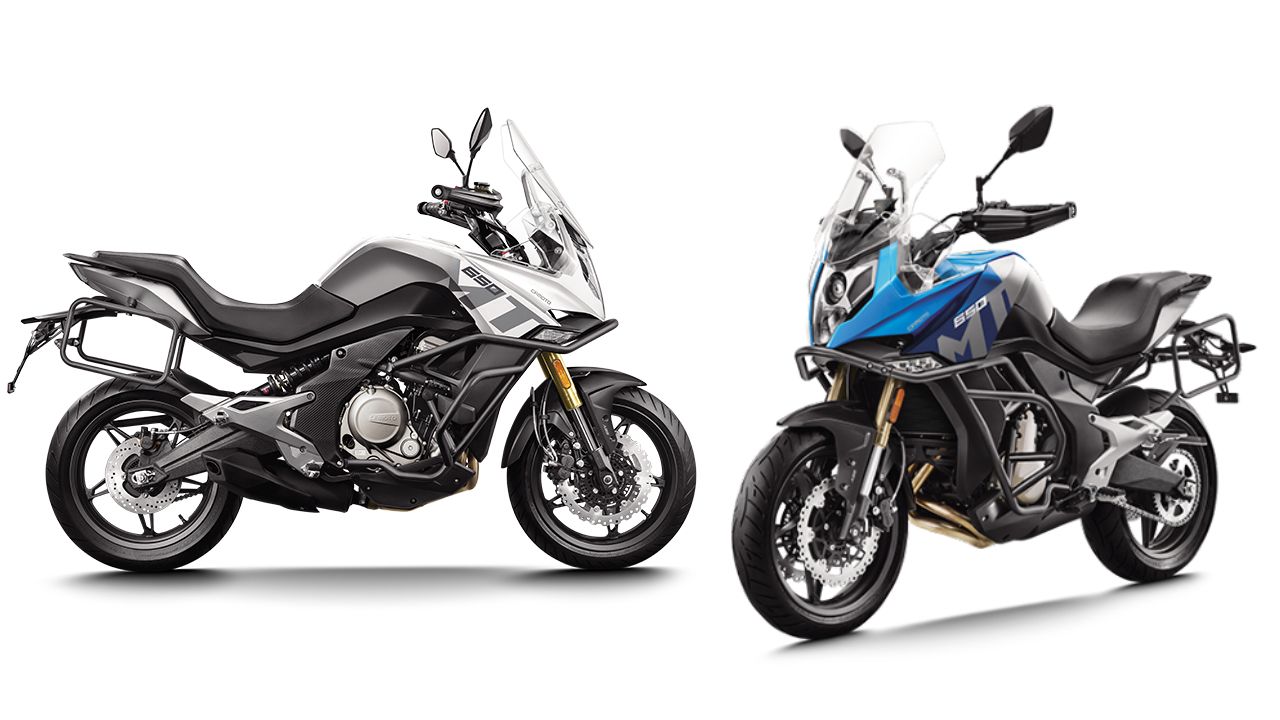 All three motorcycles utilise a 649cc parallel-twin engine that has been tuned to push out 55bhp and 54.4Nm of torque. The power figures are substantially low when compared to their BS4 predecessors. The 650NK has lost 5bhp and 4.5Nm, and the 650GT makes 6.4bhp and 4.1Nm less. The 650MT gets the highest drop in power of 13.8bhp and 7.6Nm.

Other than the power deficit, the motorcycles continue with the same mechanicals. The 649cc parallel-twin motor comes mated to a six-speed transmission as before. The dual-disc brake setup in the front has been carried forward too. 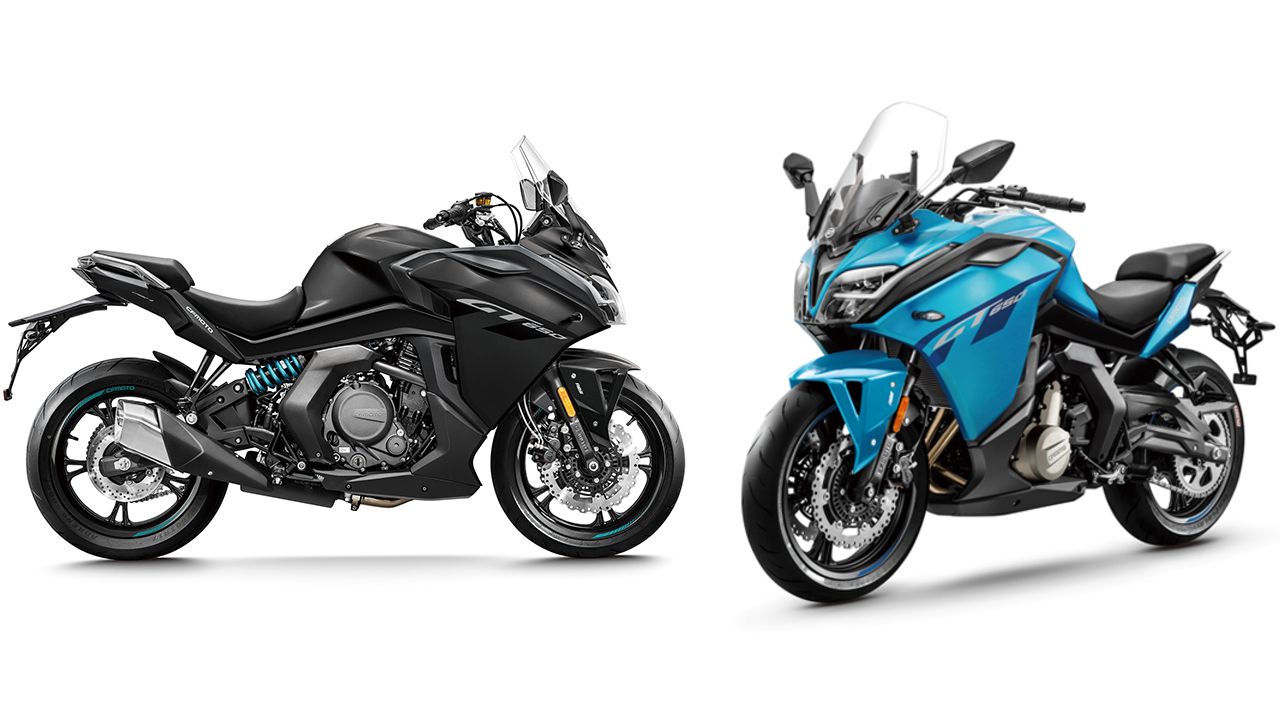 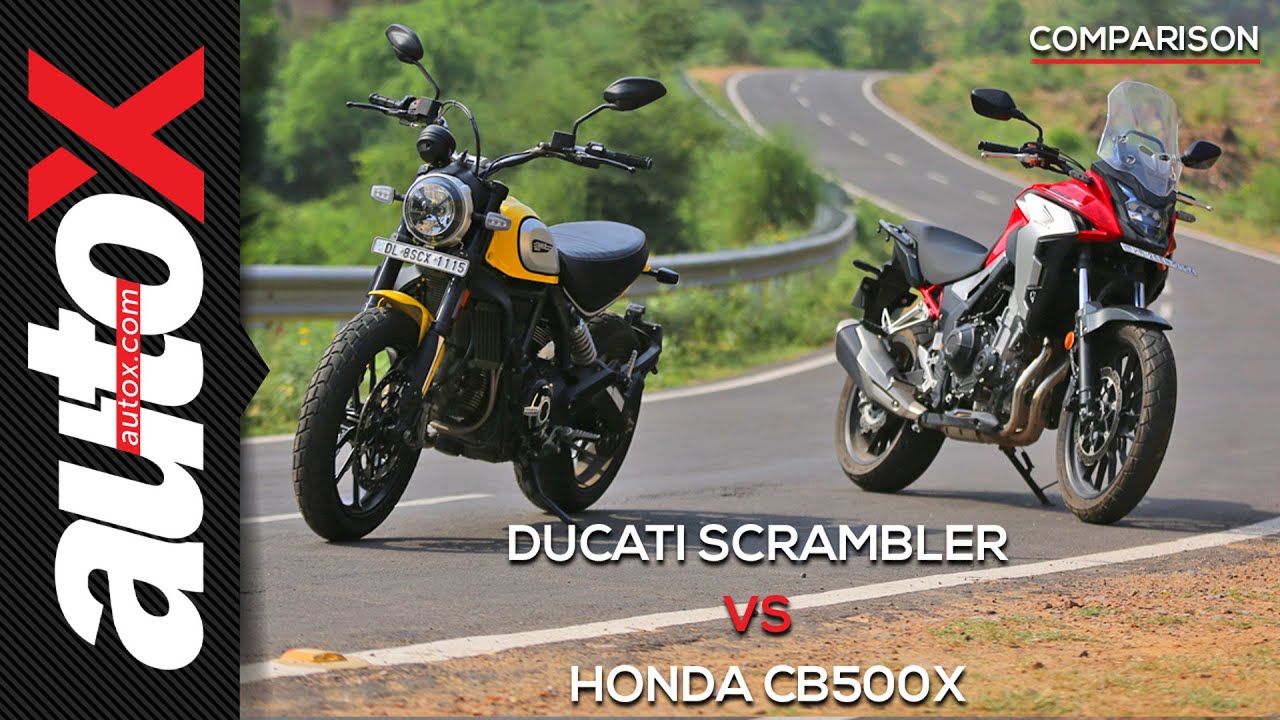