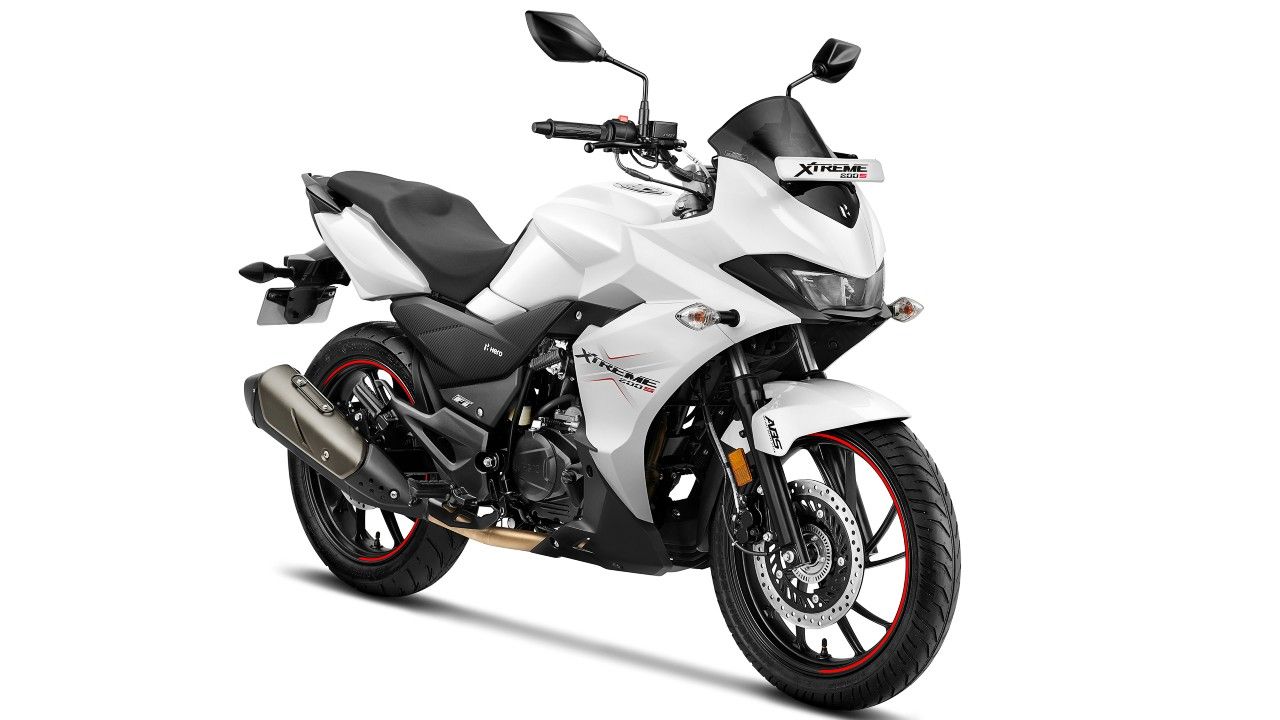 At Rs 1.15 lakh, the BS6 iteration demands roughly Rs 13,000 more than the model before it. Powering the Xtreme 200S is the same 199.6cc single-cylinder motor, which is now BS6 compliant.

Hero MotoCorp has finally updated the Xtreme 200S to meet the BS6 norms. The motorcycle was launched in May last year but wasn’t updated before the 31st March 2020 BS6 cut-off deadline. Now, Hero has finally brought in the updated BS6 Xtreme 200S at Rs 1.15 lakh, which is roughly Rs 13,000 more than before.

Aside from being cleaner in terms of emissions, the Xtreme 200S gets the same 199.6cc single-cylinder engine. Like most other two-wheelers in the BS6 era, power output has gone down marginally from 18.1bhp to 17.8bhp. The torque rating is down to 16.4Nm – the BS4 model made 17.1Nm. In comparison to the outgoing model, the Xtreme 200S is now oil-cooled. In fact, the oil cooler and the addition of the catalytic converter have added roughly 5.5kg to the Xtreme 200S. With the reduced power and torque output and the additional weight in mind, the performance is likely to be a bit compromised.

In every other aspect, the 2020 Xtreme 200S is exactly identical to the BS4 model. The design remains unchanged, as does the instrument cluster. The Xtreme 200S continues to feature smartphone connectivity, turn-by-turn navigation, and a twin LED headlight setup. For the ease of riding, the Xtreme 200S also gets what Hero calls AutoSail System, which prevents the bike from stalling. Additionally, this updated Xtreme 200S also gets a new Pearl Fadeless White paint scheme.

The Hero Xtreme 200S continues to lock horns with the Bajaj Pulsar RS200, Suzuki Gixxer SF, and the likes. At Rs 1.52 lakh, the Pulsar RS200 is considerably more expensive than the Xtreme 200S, but it also makes more power and torque. The Gixxer SF, on the other hand, is priced at Rs 1.25 lakh.