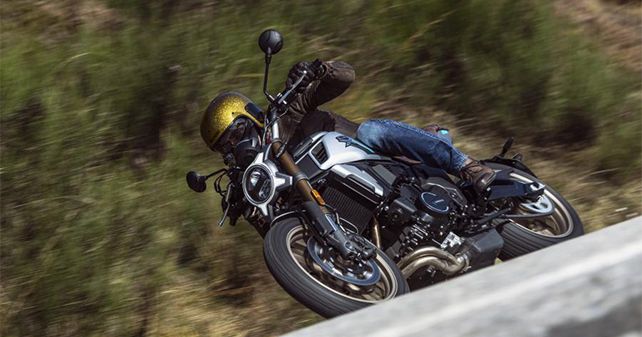 At the ongoing EICMA show, CFMoto has taken the wraps off the 700 CL-X. The motorcycle comes in three variants – Heritage, Adventure and Sport. All three trims sport the same 692cc parallel-twin motor though

CFMoto has just taken the wraps off a new product at EICMA – the 700 CL-X. The company showcased three variants of this scrambler-styled offering – the CL-X Heritage, CL-X Adventure and the CL-X Sport. The Adventure trim comes fitted with spoke wheels, dual-sport tyres, a raised handlebar and a larger windscreen. Customers can also get panniers as an optional extra. The Heritage, as the name rightly suggests, gets some retro touches to the design. The CL-X heritage gets a tan leather seat and a dual-tone paint scheme. The CL-X Sport, on the other hand, gets café-racer like styling. It sports a clip-on handlebar with bar-end mirrors, a different seat and rear-set footpegs. Unlike the other two variants, the sport comes with star-shaped alloy wheels and road-focused Pirelli Diablo Rosso Super Corsa tyres. 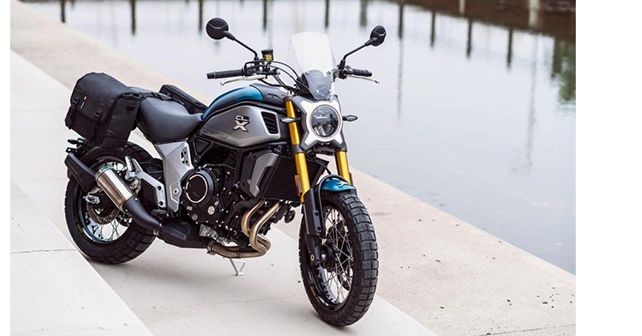 As far as the engine goes, all three variants are powered by the same 692cc parallel-twin motor that pumps out 73bhp and 67Nm. All three motorcycles come fitted with upside-down forks and a monoshock combination and disc brakes at the front and rear. All variants get dual-channel ABS as standard. The CFMoto 700 CL-X comes with LED lighting, Bluetooth connectivity, and cruise control as standard equipment.

CFMoto entered the Indian market in July this year. They brought in four products – 300NK, 650NK, 650MT and 650GT and priced them all super aggressively. Although there is no official news from CFMoto about the launch of the 700CL-X in India as yet, we expect it to make it to our shores in the second half of 2020. When launched, expect it to replace the 650MT as the flagship offering in the brand’s portfolio.