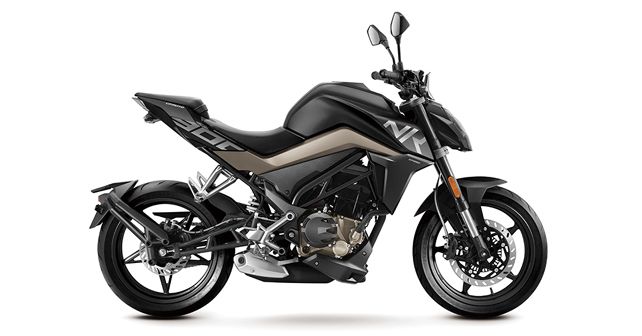 After a delayed launch, CFMoto is finally set to arrive on our shores tomorrow. Here's a brief overview of what to expect from the Chinese marque, which will make its Indian debut in partnership with AMW Motorcycles.

Let's face it. The Indian automotive market is and has been on the radar of numerous international automotive manufacturers for quite a while now. While names like Kia & MG are turning heads in the four-wheeler space, Chinese brand CFMoto aims to disrupt the Indian two-wheeler industry with not one, but reportedly four bike models at one go. Well, seems to be a bold move, keeping in mind the already cut-throat competition among Indian bike makers & the rather bizarre sales slowdown. However, despite the odds, CFMoto is set to arrive here. Here's a look at the marque's predicted model portfolio for India. 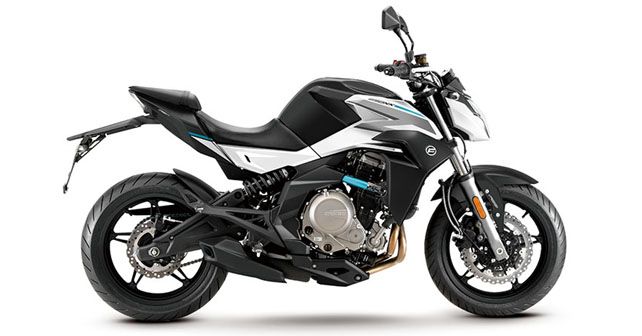 Recent reports are suggestive of the fact that CFMoto will debut with four motorcycles here: the 300NK and its trio of the 650s (650NK, 650MT & 650GT). The 300NK (main image) is essentially a naked streetfighter, powered by a 292.4cc, liquid-cooled, single-cylinder motor with electronic fuel injection. The 650cc motorcycles, although each one featuring a different body style, are likely to be powered by the same 649.3cc, liquid-cooled, twin-cylinder motor. While the 650NK will be a naked version, the 650GT is a mid-size tourer while the 650MT is a focussed, mid-size adventure motorcycle. The 650MT features several tubular reinforcements all around its body. Despite being powered the same engine, each of the 650s might have a different, purpose-specific state of tune. 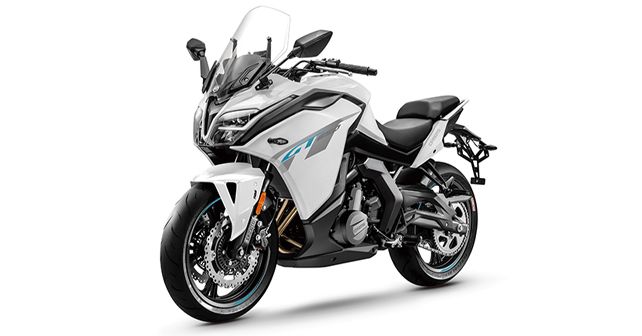 Coming to its partner in India, AMW Motorcycles (not to be confused with AMW Trucks) will be the one providing the infrastructure to CFMoto. For this, AMW Motorcycles has set up an assembly plant in Bengaluru (as the bikes will enter India through the CKD route). While further details about the plant & their dealership expansion remain obscure at the moment, we'll have to wait for the official launch to get you more details. 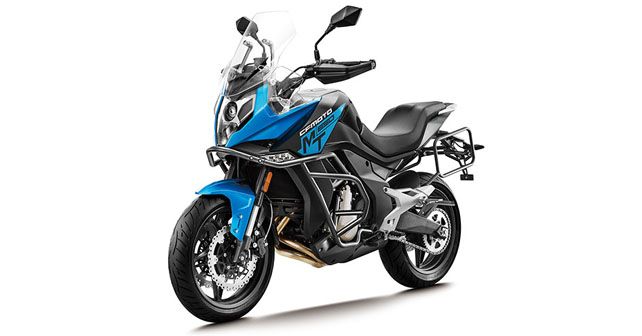 *Images are for representation purpose only. Actual, India-spec models might differ in appearance. 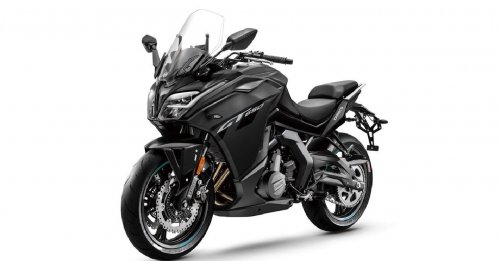 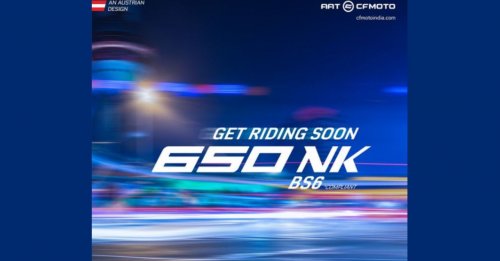