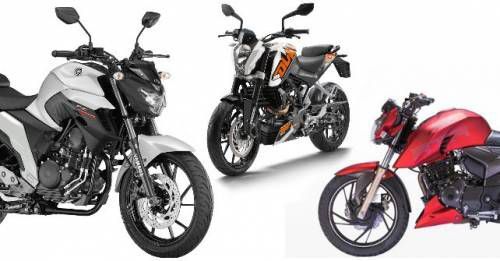 With GST coming into effect across the country, two-wheelers below 350cc get a price cut, while motorcycles above 350cc are marginally expensive now.

As you might already know, the Goods and Services Tax (GST) has come into effect in India from July 1, 2017. Like any other business, the automobile industry has also been affected by the new tax structure, meaning overall taxes on vehicles are now unified across the country. In this story, we’ll try and help you understand how the GST affects the prices of two-wheelers in the country, and what’s the benefit or disadvantage of that to new buyers?

Prior to GST coming into effect, the tax structure on two-wheelers used to be 30 per cent on motorcycles/scooters. Now, though, the tax rate for two-wheelers with an engine capacity below 350cc has gone down to 28 per cent. So, essentially, the ex-showroom prices of the two-wheelers falling under this category will go down by 2 per cent. Not only that, with GST kicking in, the ex-showroom prices for motorcycles will be same across the country, which wasn’t the case before. 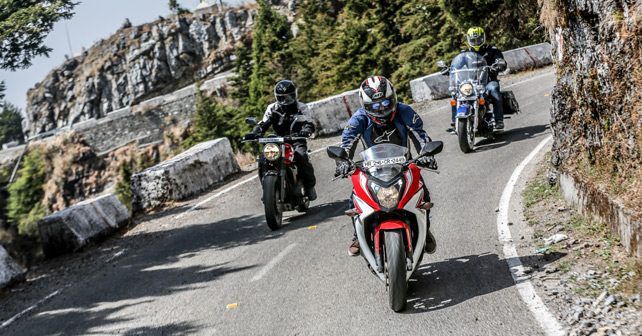 High-end motorcycles get a marginal price hike after GST rollout.[/caption]

For buyers looking to buy motorcycles above 350cc, they will have to shell out an additional 3 per cent cess over and above 28 per cent. In effect, this makes higher capacity motorcycles dearer by one per cent in comparison to the earlier tax structure of 30 per cent. While this will have a marginal effect on the prices of motorcycles such as the Bajaj Dominar, KTM 390 Duke, Royal Enfield Classic 500, etc., high-end motorcycles from brands like Harley-Davidson, Triumph, Ducati, et al, will receive a considerable hike.

To sum it up, GST will have a positive impact on mass market motorcycles available on the market, while the high-end motorcycles will get more expensive, albeit only by 1 per cent. Also note that while the ex-showroom prices are now identical across different states, the on-road prices will continue to differ because of the road tax structure for a particular state.