Harley-Davidson gets ready to celebrate its 5th anniversary in India 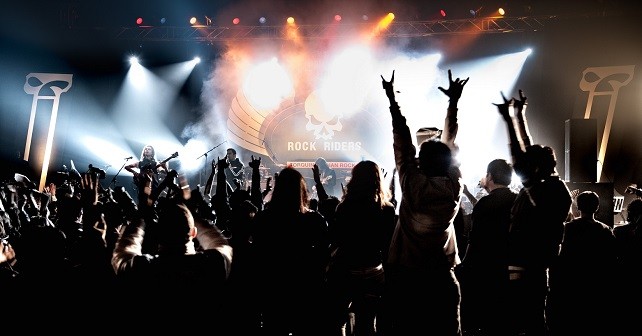 Harley-Davidson will kick off its 5th anniversary celebrations with the 3rd India H.O.G. Rally which will be followed by India Bike Week to be held in Goa.

Harley-Davidson India has invited 8,000 proud Harley owners across India to be a part of its 5th anniversary celebrations which begin in February in Goa. From the time it began its retail operations in India in 2010, Harley-Davidson has come a long way by selling over 8,000 motorcycles across various categories making it a success story on the Indian soil. With 17 dealerships in 14 cities, Harley has made a mark which many thought, in the beginning, to be impossible.

Confirming the beginning of the celebrations, Mr. Anoop Prakash, Managing Director, Harley-Davidson India said, “The 3rd India H.O.G. Rally will be a larger-than-life celebration of the freedom that unites us all, and we invite all Harley owners and their families to join us in scenic Goa. Since we began our journey in India five years ago, Harley-Davidson has fulfilled dreams of personal freedom for thousands of brand enthusiasts. More than 8000 Harley-Davidson owners are riding on Indian roads, which stands testimony to the customer experience we deliver to our owners.”

Harley will start the festivities with India’s 3rd H.O.G. Rally which will take place on February 19 in Goa. This will be followed by India Bike Week for which Harley-Davidson is the founder and principal sponsor. The two day event will witness Harley riders across India coming to Goa and rattle it with the sounds of thousands of the V-twins. The first edition of India Bike Week attracted 600 Harley owners from different parts of the nation and the second one was attended by 1,200 of them. This year, the amount is expected to smash all records thanks to the Harley Davidson Street 750 (which will be attending the event for the first time) which was welcomed with open arms by the Indian fraternity.

With four new launches in 2014, Harley is confident that the 2015 version of the India Bike Week will be the most successful one ever. The Milwaukee based motorcycle manufacturer is confident that the new models, the Harley-Davidson Street 750, Breakout, Street Glide Special and CVO Limited will carve a niche for themselves in the months to come.