Harley Davidson to introduce ABS in its 2017 range 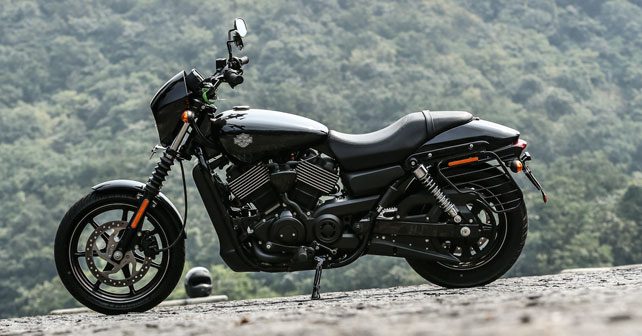 In its 2017 iterations, Harley Davidson is set to equip all its models with Anti-Lock Braking System (ABS). Harley Davidson has already updated its India website with details of its 2017 models, but it might just be a while before they launch it in India. This move comes in light of the government mandate for all motorcycles above 125cc to come fitted with ABS. There is no confirmation from Harley regarding he change in the price of these new versions, however we can expect a hike of about 10 per cent.

In its 2016 avatars, all Harleys positioned above the Street Bob already came equipped with ABS. The more ‘affordable’ Harley Davidson offerings have often received a lot of flak with regards to its poor brake feel. While the American bike maker updated the brakes on some of these models, the absence of ABS continued to be felt. That however is about to change with the introduction of the 2017 versions of these bikes. As far as mechanicals are concerned, these 2017 iterations are expected to remain unchanged, however, Harley might just give them minor cosmetic updates. Internationally these new avatars have already been launched. 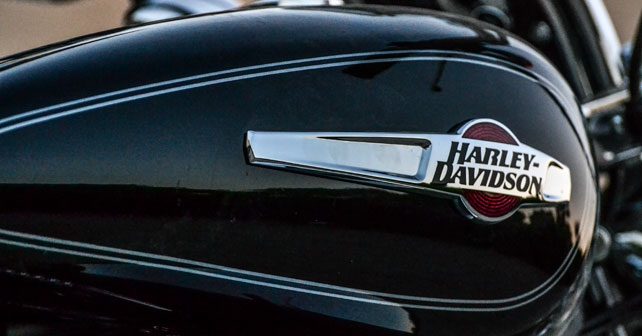 Meanwhile, Harley has also unveiled its brand new Milwaukee-Eight V-Twin powerplant. As the name rightly suggests, this new engine has an eight valve layout (four for each cylinder) and is expected to be punchier, more efficient and cleaner than before. This new engine will be offered in two displacements – 107 cubic inches (1,753cc) and 114 cubic inches (1,868cc).